NFL News and Rumors
Having an easy schedule doesn’t always guarantee a team’s success during the NFL betting regular season, but it definitely doesn’t hurt their chances of making the playoffs.After the release of the 2015 NFL schedule this week, we took a look at some of the teams that had the toughest schedules in the league, now it’s time to take a look at the teams that seem destined for an easy 2015 season.

The Saints struggled most of last season and unsurprisingly missed out on the playoffs. This season, their fans and players probably had a smile on their faces after the new schedule was released and realized they had one of the easiest schedules in the NFL. 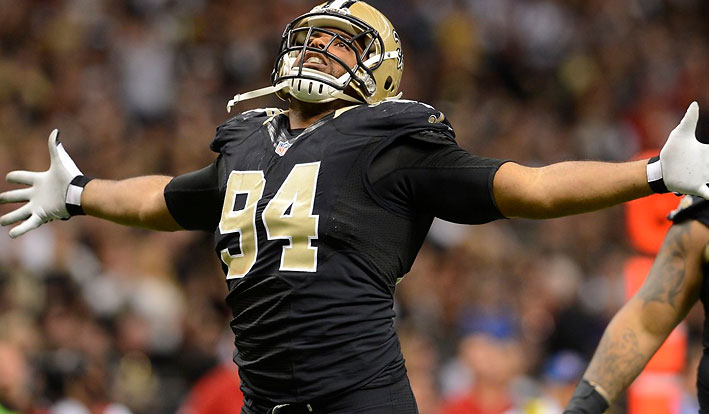 A talented team like New Orleans can take advantage of an easy schedule and use the opportunity to earn home field advantage in the playoffs, and nobody expects them to miss the playoffs two years in a row with Drew Brees and Sean Payton at the helm.Their opponents combined for a 109-145 record last season with a .429 winning percentage.

The Buccaneers were the worst team in the NFL last season, but they should be able to improve their two-win 2014 season with one of the easiest schedules in the NFL this year. 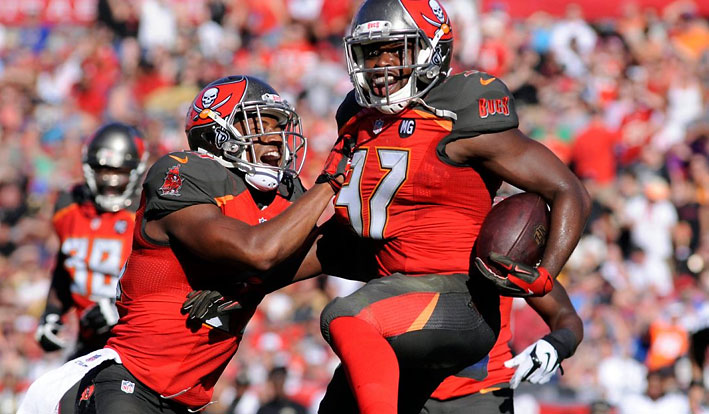 The team, which will be in their second season under Chicago-Bears-saviour head coach Lovie Smith, will have the top draft pick, which should definitely help them improve in 2015. Unlike the Saints, their chances of making the playoffs are pretty slim despite the easy schedule.Their opponents combined for a 108-146-2 record last season, which was a winning percentage of .425.

The Texans followed up a two-win season in 2013 with a nine-win season last year, partially because they had the 30th toughest schedule. 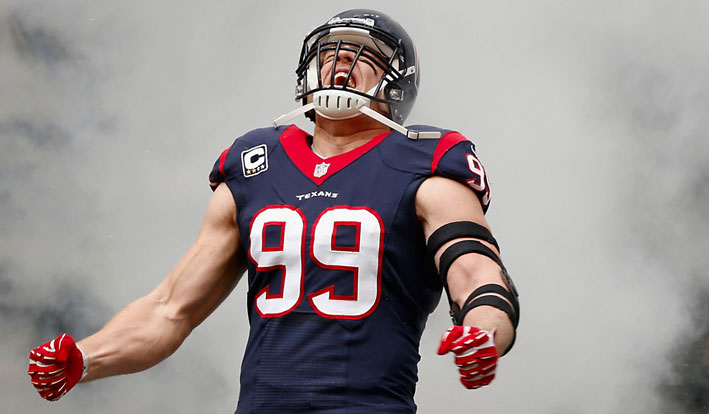 This season, they have the 30th ranked schedule strength again, so they should be able to translate it into more wins. The team still has to answer some questions at the quarterback position, but if Arian Foster, DeAndre Hopkins, J.J. Watt, and last year’s top draft pick Jadeveon Clowney can stay healthy, there’s no reason why they can’t make a playoff run.Their opponents combined for a 106-148-2 record last season, which was a .417 winning percentage.

For the second consecutive year, the Colts have one of the easiest schedules in the NFL. 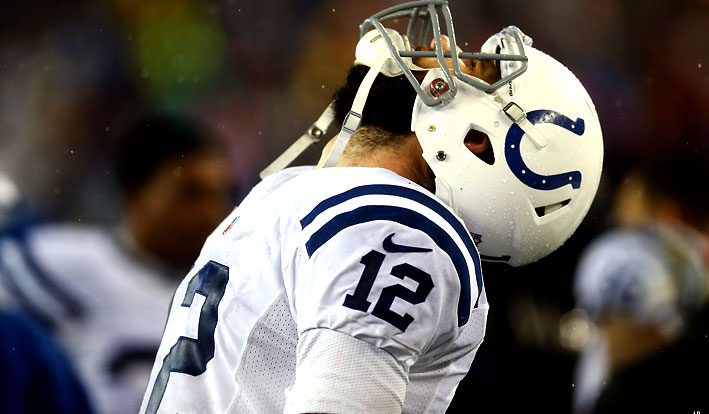 Last season, they were able to win 11 games and make it to the AFC Championship Game. But this season, expectations are even higher in Indianapolis.The team signed former 49er running back Frank Gore and former Houston Texans receiver Andre Johnson to provide much needed depth and experience. With a team this talented and a schedule expected to be one of the easiest, they should be able to win more than 11 games this season.Their opponents combined for a 106-149-1 record last season, which was a .417 winning percentage.

The Falcons are another team expected to take advantage of their easy strength of schedule… if they can address some of the problems they had last season. 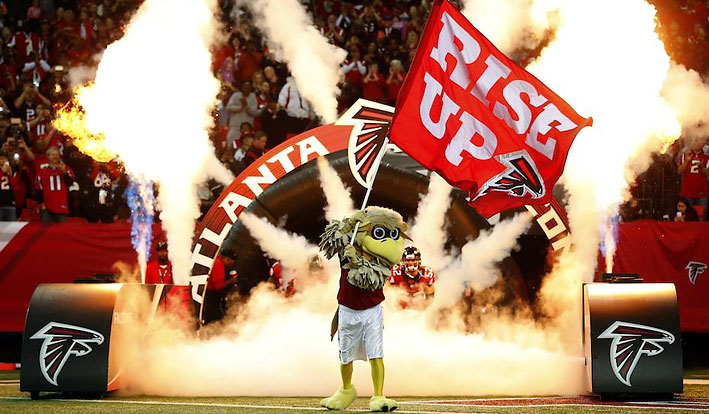 They came into 2014 with a very talented team, but they only managed to win six games. This year, fans are expecting the Falcons to win more than that with the easiest schedule in the entire league.The Falcons even have a pretty good chance of making the playoffs if the teams in their division struggle like they did last season.Their opponents combined for a 104-150-2 record last season with a .409 winning percentage.
Older post
Newer post