NFL News and Rumors
As defending Super Bowl Champions, the New England Patriots are once again set to be the NFL betting favorite to handily win the AFC East division. While it’s usually just a question of which order the Jets, Bills, and Dolphins will finish in behind the Patriots, this season might not be such a slam dunk. Tom Brady is set to be suspended for the first four games of the season, and while that sentence may ultimately be reduced, there is still a potential window of opportunity for division control to be snatched away. The question is which of the other three teams is best prepared to make a run.

Wrapping up OTAs and minicamp as the #Patriots head into the break before training camp: http://t.co/5WYPKjvWtJ pic.twitter.com/jFHtlukMMg

The bookies have the Miami Dolphins as the second favorite in the division, and they are certainly a team that appears to have made some changes for the better. They rewarded QB Ryan Tannehill with a rich new contract, whilst also spending some major money to land the services of Ndamukong Suh. They offloaded some underperforming guys on offense (Mike Wallace) and address their offensive needs through the draft. Despite that big contract, there is still a question mar about Tannehill. Maybe with the right pieces in place, he will be able to live up to the promise he entered the league with.It’s going to be a new look Buffalo Bills this coming season, with new ownership and a new coach in the form of Rex Ryan. When Ryan took over the Jets, he made an immediate impact, and fans of the Bills are hoping he will do the same for them. He certainly has a great defense to work with, as they were ranked number 4 in the NFL last season. They also have a solid ground game, but thy have issues at QB that really need to be addressed. If they can figure that out, they could be a threat. 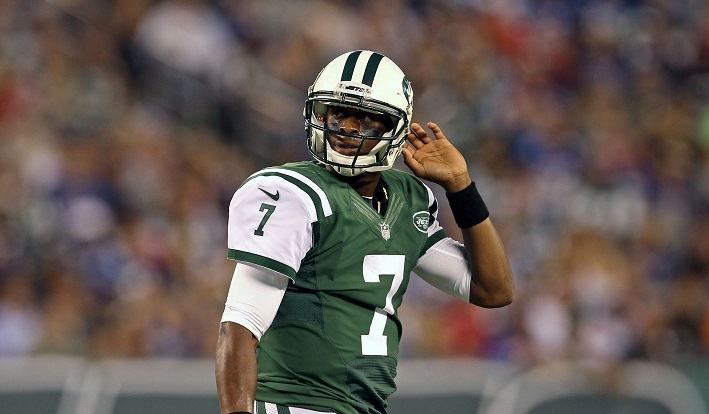 The New York Jets are considered the rank outsiders of the division, and it’s for similar reasons to what the Bills are facing. The Jets are almost certainly going to have a great defense, but is Geno Smith the man to get the job done at the QB position? The Jets were always a nightmare for the Patriots under Rex Ryan, but that mystique is now gone with Ryan now plying his trade with the division rival Bills.
Older post
Newer post