NFL News and Rumors
Kirk Cousins and has had better days than the one he had against the New York Giants in Week 3. He missed an easy touchdown pass and threw two key interceptions that helped the Giants to a 33-21 victory. Cousins can now hear the people and NFL lines fans agitating for RGIII to come back in and start – and Colt McCoy is now about to be healthy enough to play too.

However, it’s too soon to give up on Cousins as the starter – and it’s too soon to give up on the Redskins’ chances. This is a team that can rally behind Cousins if he can get the chance. One reason has to do with the Giants’ win the other day. There’s no reason to blame just Cousins for the loss. After all, the defense did not get close to hitting Eli Manning during the game. The offensive line couldn’t make many gaps for running backs and was turned into Swiss cheese by the Giants’ blitz packages. 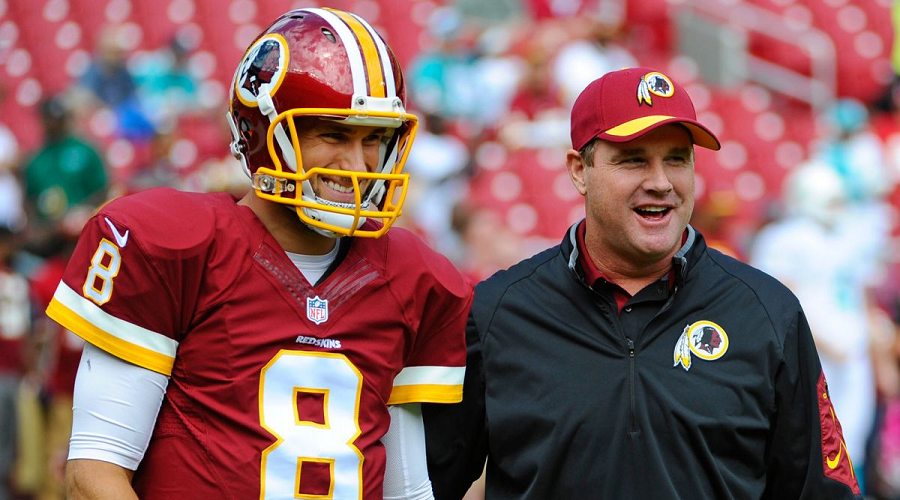 The Redskins also need to generate more turnovers. Gruden talked about how the need to catch up led to the ‘Skins only running the ball 20 times, only six for Alfred Morris. Coach Bill Callahan, in charge of the offensive line, needs to find some solutions to the growing list of injuries. Spencer Long or rookie Arie Kouandjio might have to come in at left guard. These are all concerns that contributed to the loss. 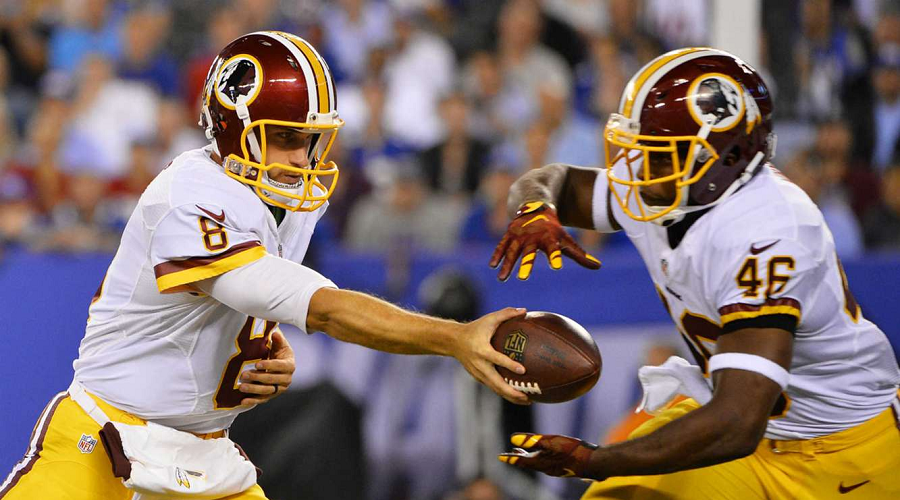 As these issues improve, Cousins’ play will improve as well. After all, the team has long viewed him as a game manager in the model of Alex Smith. That means that they shouldn’t be expecting him to put the team on his back and led them to victory all by himself. There have been games when the parts of the team came together, such as in the game against St. Louis. In those situations, Cousins’ play has been adequate. However, as in the debacle against Miami in Week 1, and in the latest loss to New York, those other elements did not come together, and Cousins’ play suffered notably. 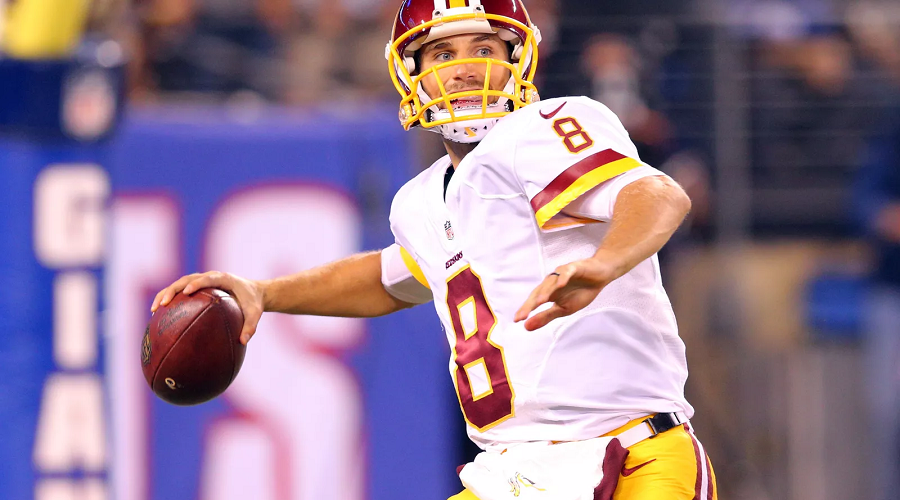 So, going into Week 4, the Redskins need to commit to the run and remain patient with it. The fact that Washington was only down by 12 after one quarter – and at the end of the third quarter – means that they had time to establish the ball and score that way. Even so, Cousins was asked to throw the ball 49 times. That’s more than Washington can afford to pass the ball the way their team is constructed. It’s built to run first. So unless there is a 21-point deficit or something, there’s no reason to turn on Air Coryell in Washington. 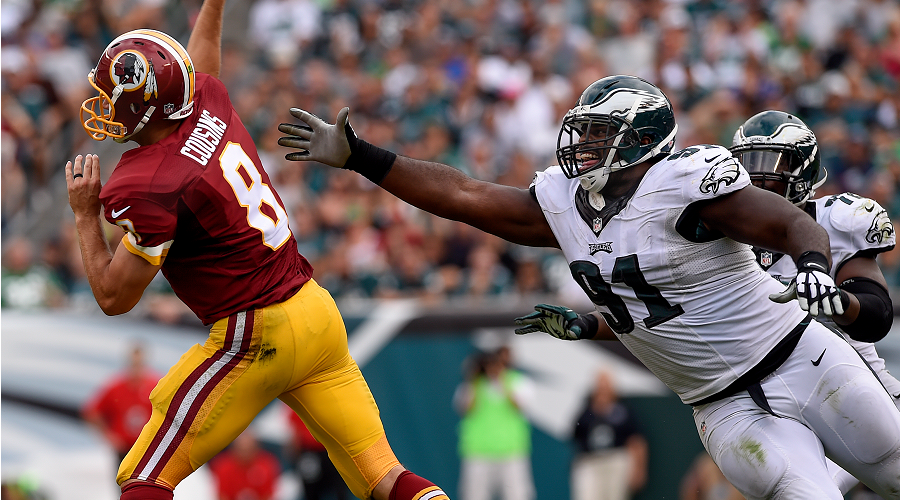 The next for Washington is the Philadelphia Eagles. They are pretty solid against the run too. However, that means that the Redskins need to be patient and find ways to blow holes in that Eagles defense. The Cowboys were patient – and that ended up working. The Redskins can make the same thing work for them.
Older post
Newer post