NFL News and Rumors
During the 2014 season, the Jaguars put their paws out there looking to claw down their opponents, but like 2013, their hunting endeavors proved futile, as they ended the year on a disappointing note. For the season, they finished with a 3–13 record in the AFC South, forcing them to settle for third place. It was certainly a difficult season for the Jags, especially on the road where they set a new club record of not winning a single away game for the first time in the team’s history.

Jags’ Jared Odrick on party scene in ‘Ballers’: ‘I had four years to prepare for my role at Penn State.’ http://t.co/NZr36Mdb6p

Last year was however not a total burst, as Week 13 saw the franchise stage the greatest comeback in their history. After trailing the New York Giants 21-0 in the first half, they fought back zealously to win the game 25–24, presenting the hope that they’d be able to perform better in the NFL betting odds in 2015, given a number of changes, especially in their anemic defensive unit. 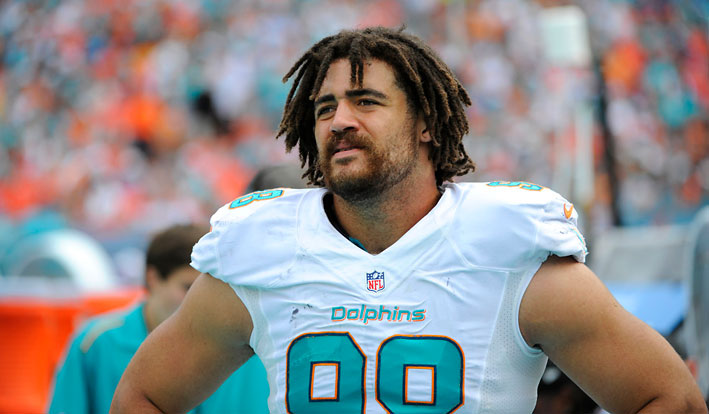 Though rookie QB Blake Bortles had his fair share of expected problems alongside his uninspiring offensive unit, the decline of the Jags in the season was largely attributed to poor defensive play. Most notably, Red Bryant did not meet the expectation put on him. As a stop runner, he provided little pass rush for a position the Jaguars refer to as 4B. For the entire season, he provided just one sack, bring his total to 4.5 sacks in his long seven-year career. It was probably with that performance in mind that the Jaguars decided to look for someone else to fill in that position, releasing Bryant in March 2015 and getting Odrick to fill in. 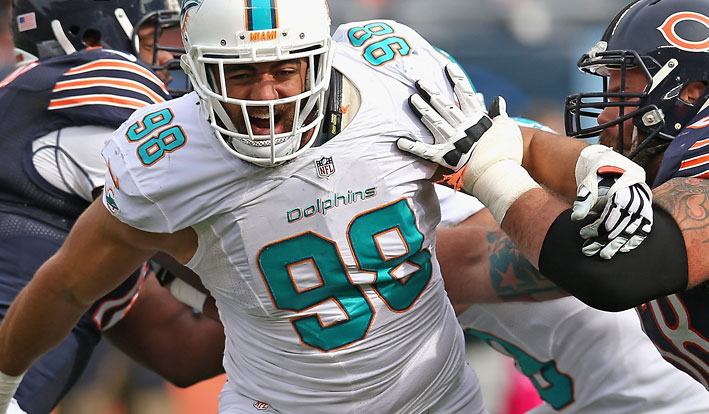 The big and athletic Odrick comes in to try and thrive where Bryant failed, a position that demands solid play as the team looks to do better this coming season. To get his signature, the Jaguars had to fork out a five-year contract worth $42.5 million ($22.5 million guaranteed). Initially, the plan in Jacksonville was that Odrick would work mainly with rookie DE Dante Fowler in the pass-rush, but Fowler suffered an injury during practice and will be out for the entire 2015 season. So now the Jaguars have all their hopes of Odrick to shoulder most of the responsibilities in the D-line.

Odrick’s Accomplishments at a Glance

Odrick’s Up and Down NFL Career 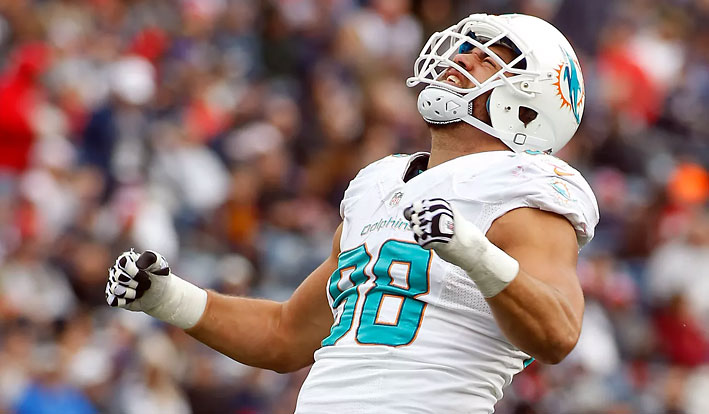 As shown by his records, his best achievements mostly happened in his earlier days in college, with the player not offering much in the NFL. In essence, that’s the reason his five years spent with the Miami Dolphins came with a few “wow” moments, but nothing huge in terms of personal accolades. To his defense, though, he missed the first season with a broken foot, and bounced back with one interception and six sacks in his next season, playing a limited role as a backup defensive end.The last two seasons, the Dolphins have managed an 8-8 record, missing out on the playoffs for the sixth time in a row, and on a personal level, Odrick was a serviceable (but not great) performer, doing well enough to boost his stock for a good free agency contract, one which he thankfully earned with the Jags. All that remains now is for him to prove his worth and offer veteran leadership to the young Jacksonville defense.

Should the Jags have High Expectations on Odrick in 2015? 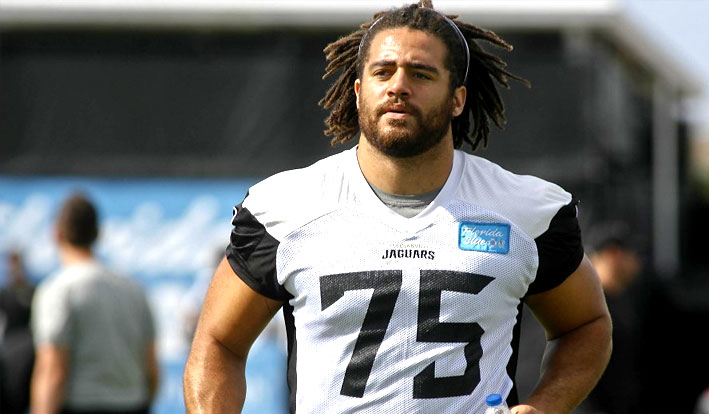 With Fowler out, the Jags seem to be placing high expectations on Odrick, which could be a good thing if succeeds and bad if he fails. Looking at Odrick’s stats in the NFL, he only has 26 assisted tackles and 16.5 sacks in 65 games, showing that he is an average player. This is a man whose major achievements came in while playing college football with nothing to show for his five years in the NFL, and at 27 years, most DEs are usually peaking in their best form. Of course, he still has a number of years left to improve, but it would be a little too ambitious for the Jaguars to expect Odrick to be their lone savior. As a point of hope, though, the Jags added cornerback Davon House, linebacker Dan Skuta and safety Sergio Brown, who (along with Odrick) bring a wealth of experience and depth in the secondary, so even without Fowler, a generally improved Jacksonville defense can be expected in 2015.SourcesUSAtoday.com (http://www.usatoday.com/story/sports/nfl/2015/05/08/jaguars-dante-fowler-jr-out-for-season-with-torn-acl/26998879/)ESPN.com (http://espn.go.com/nfl/player/stats/_/id/13244/jared-odrick)
Older post
Newer post