NFL News and Rumors
The Dallas Cowboys have tried to use the “committee” approach to replace running back DeMarco Murray, who was so upset about his lack of a long-term extension that he ended up in a shocking move for NFL Betting fans calling Philadelphia head coach Chip Kelly to see if he could get a better deal there – and he did, and so now Murray is an Eagle. 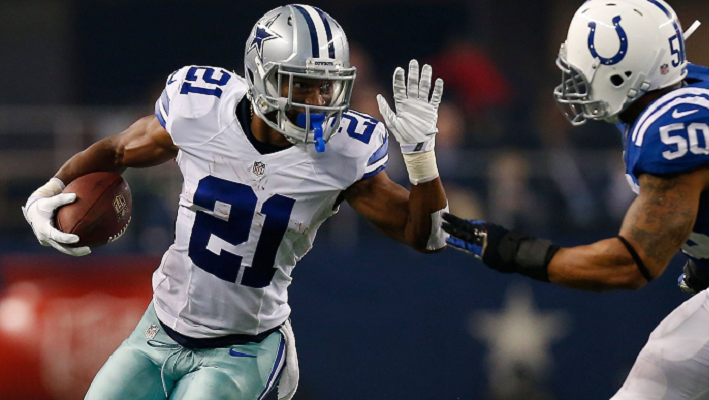 The Cowboys had Lance Dunbar and Joseph Randle still on the roster, and then they went out and got a few other running backs in camp, including former Oakland Raider Darren McFadden. So while there wasn’t really any star power involved, the fact that McFadden has shown some promise in the past and that Randle has shown some speed for the Cowboys meant that the running game should be all right, given the strong offensive line that the Cowboys have in place.

With Joseph Randle, of course, the team is only one arrest away from more headlines – and a potential release for Randle. Last year, Randle walked out of a suburban Dallas mall with a package of men’s underwear and a cologne tester – and didn’t pay for either one. After a confrontation with a security guard, Randle ended up under arrest – and not particularly apologetic for it. After some conversation with head coach Jason Garrett, Randle at least toned his lack of remorse down. However, there’s no telling what Randle will do next, which is why the Cowboys need another option. 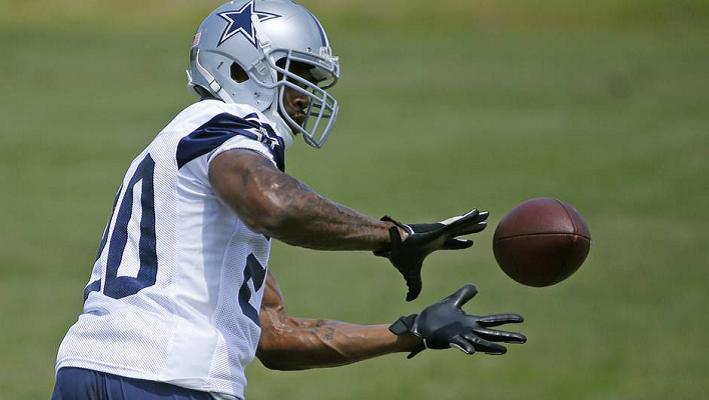 McFadden was that option – until his hamstring injuries. He had one during the offseason, and now he has another, leaving him on the physically unable to perform list for the team. According to Cowboys executive vice president Stephen Jones, the Cowboys don’t plan to bring in any other running backs at least for the time beings. The team was aware that McFadden has gone through soft-tissue injuries in the past and are taking precautions to make sure that he is healthy before they put him back onto the field. 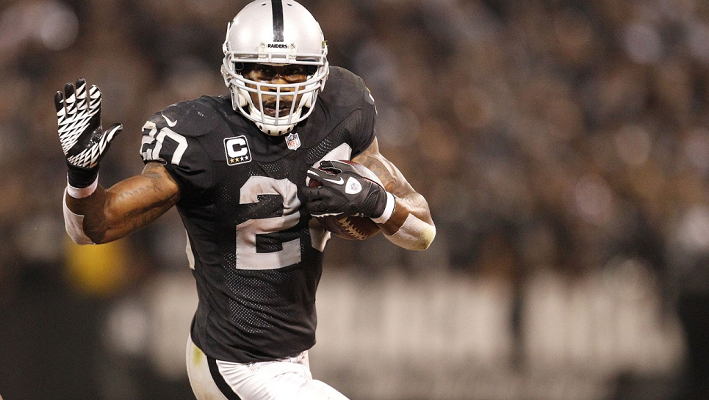 However, it’s worth asking whether McFadden will be the right answer to the departure of McFadden. He was in Oakland for seven seasons – but only has played in all 16 games one year. When McFadden came out of college, he was drafted in the top five overall, and he still feels like he has that same burst of speed he had back then. Of course, the hamstring is one muscle on which that burst of speed begins. It looks like the brunt of the running, at least for now, will fall on a back who couldn’t outrun an elderly security guard at a mall. 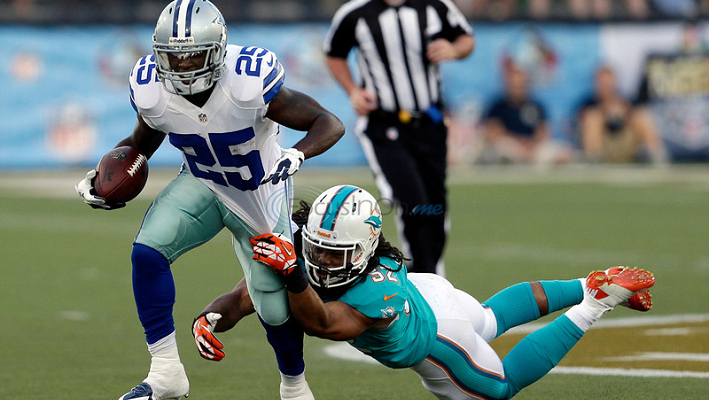 Lance Dunbar only carried the ball in limited occasions in 2014. However, he also showed promising bursts of speed. Given that the Cowboys’ line will be opening up holes right and left this season, there is some credence to the argument that it doesn’t really matter who is carrying the ball. For now, there is some uncertainty in the Cowboys’ backfield, but hopefully the preseason will help shake that out.