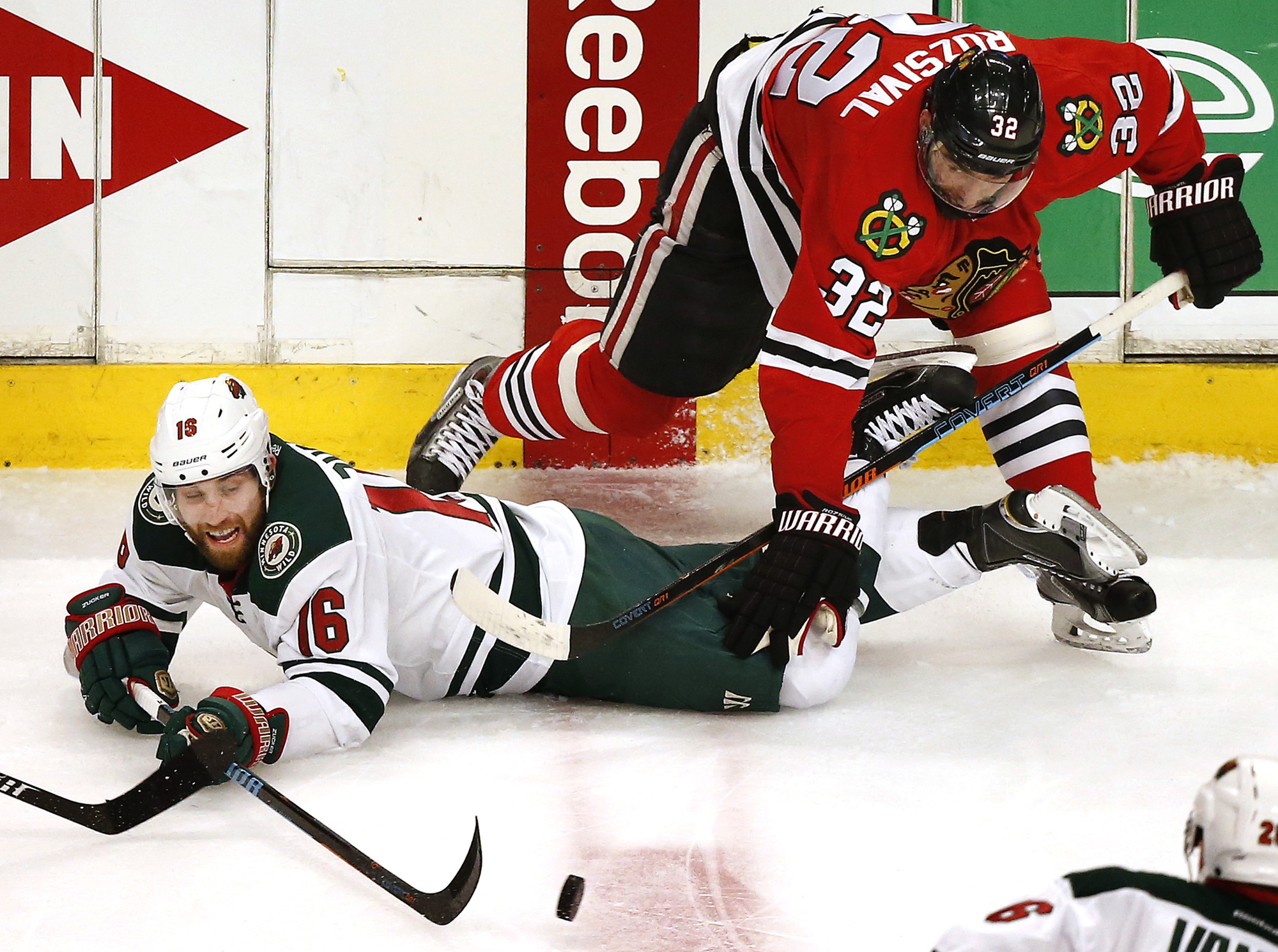 NHL Betting News
Each of the series in the opening round of the NHL playoffs were hard fought affairs that went down to the wire. No-one really had an easy passage through to the second round, and things are only going to get tougher from here on out. One of the best ways to make things a little less stressful is for the home team to win the opening two games of the series, which is exactly what the Chicago Blackhawks have done against the Minnesota Wild. So let’s take a peek at the NHL odds for game 3 of the playoff series.Date/Time: Tuesday, May 5th, 8:00 PMLocation: Xcel Energy Center, St. Paul, MinnesotaMoney Line: Wild -145 TV: NBC Sports Network

This is another solid start for the Chicago Blackhawks, as they got off to a flyer in Round 1 after stealing one of the opening two games on the road in Nashville. Chicago has now played 5 games on home ice in the playoffs and have yet to lose a game there. They are also much better offensively on home ice, and have scored a total of 19 goals in those 5 games. If there is one area of concern for the Blackhawks moving forward, it has to be the performance of their penalty killing unit. They have given up 8 power play goals during the 2 series, and sitting at just a touch over 70% on the penalty kill. It hasn’t really hurt them too badly just yet, but they will certainly not want penalties to be a deciding factor in a game or series.

PREVIEW: The #CHIvsMIN series shifts to Minny, where @mnwild hope for win vs. @NHLBlackhawks. http://t.co/MPFhdKZOfX pic.twitter.com/BDioQSIzAa

The Minnesota Wild were one of the top defensive teams in the league during the regular season, and they carried that stinginess over to their opening round series versus the St. Louis Blues. They won that series in 6 games, and while they did give up 10 goals over the 2 losses to the Blues, they only allowed 4 goals in the 4 games that they won. The 8 that they have given up to Chicago in the first two second round games is very much against character, and they will be hoping to tighten things back up again when they head back home for Game 3 on Tuesday night. The power play in the playoffs has been good for the Wild, as they are a solid 6 for 17 over the two rounds. That may be their key to getting back into this series, and they will most certainly be looking to get the Hawks into penalty trouble for the remainder of the series. 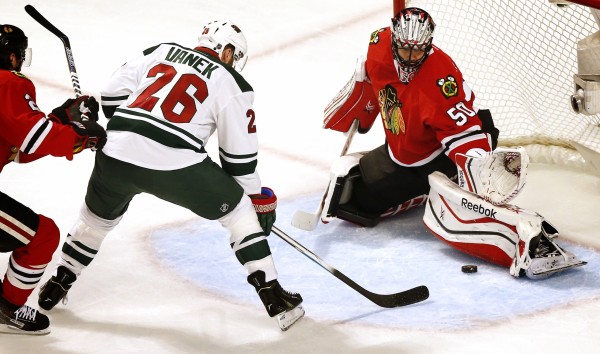 Chicago Blackhawks
Minnesota Wild
The Wild are in a big hole after losing both games in Chicago, and they need to win Game 3 to get some momentum back. I think this will be a tight one, with the Wild getting the win to keep the series alive.
Older post
Newer post