NHL Betting News
Just like with pre-season games, no-one should get too down or carried away with the first few games of the season. It can take a while for a team to find their feet on the ice, which is why we often see some surprises in the first couple of weeks. The defending Stanley Cup champion Chicago Blackhawks fell prey to that in their opening game of the season, and will be looking to bounce back when they go on the road to face the New York Islanders on Friday.

TONIGHT! The #Blackhawks open play at Barclays Center when they take on the Islanders. http://t.co/7WbVdTnHJF pic.twitter.com/OumkNjudQK

The pre-game celebrations and hoisting of the Stanley Cup banner seemed to last forever, and it always seems to heap an awful lot of pressure on the team being honored. This is not to say that the Blackhawks came out and laid an egg in their 3-2 loss to the Rangers. It was more that they ran into a team who seemed less distracted and better prepared. While it may be a bit of a welcome relief to get out of town for a bit, the Blackhawks have another tough opponent awaiting them in the Islanders. There were some positives to take from the opening game loss, including a high level of discipline that saw the Hawks fail to put themselves in a shorthanded position. It was tough to get a read on how their special teams might look, as they only had a single power play attempt, which they whiffed on. The champions are one of the favorites again this year, and they will find a way to bounce back. 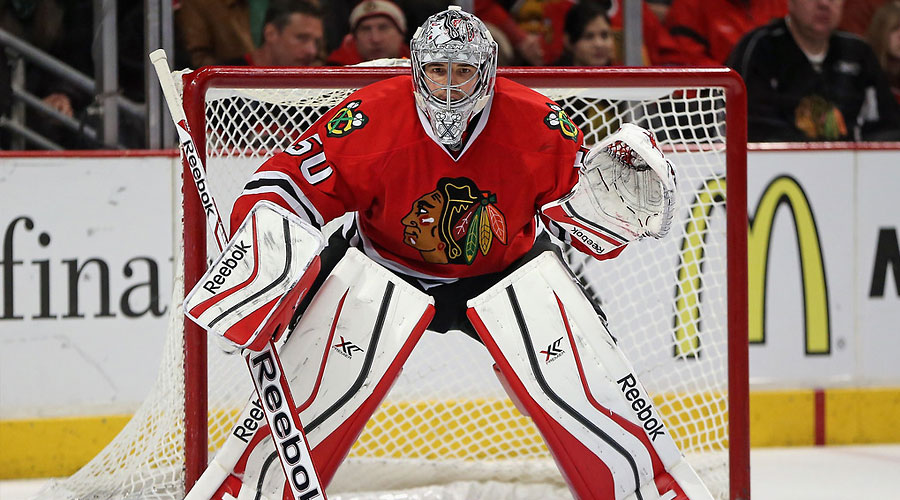 The NY Islanders are another team that have to be considered a favorite this season, and I actually like them to win the Metropolitan Division. They certainly have a chance to get a jump on the opposition, with 4 of their first 5 games this season coming on home ice. The only away game during that stretch is the second of back to back games against the Blackhawks. The Islanders had one of their best seasons in quite some time last year, and that was enough to have GM Garth Snow essentially stand pat during the offseason. If they do have a weakness, it may well be on the defensive side of the ice, but they have enough on offense to see them through most nights. 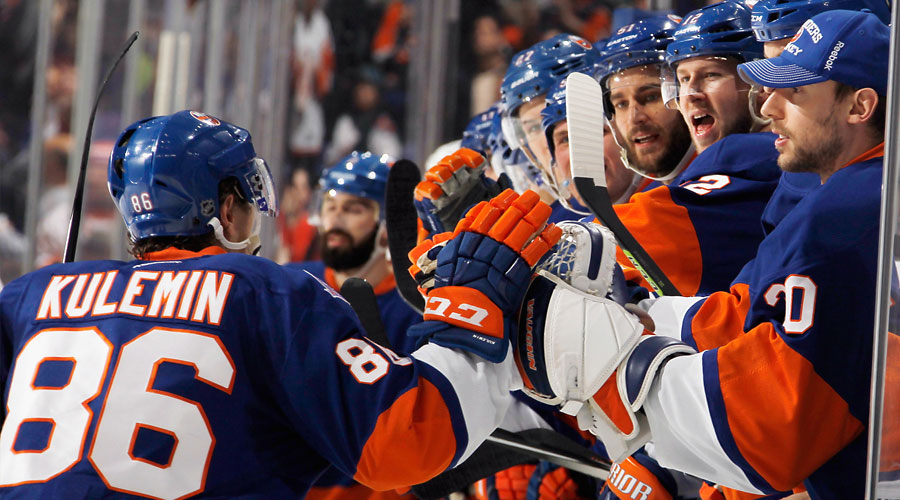 It was the Islanders who took 2 of the 3 meetings against Chicago last season, although they did lose the most recent meeting. 5 of the last 6 meetings have been decided by a single goal, and I expect more of the same here. I’m giving the edge to the Islanders in a tight, low-scoring affair.
Older post
Newer post