NHL Betting News
The expectation heading into this season was that the smart money night after night would be on the teams playing in the Central Division. What most people didn’t expect was that the Chicago Blackhawks would not be the best bet of the group. The defending Stanley Cup champions may have just started the defense of their crown, but they already know that they are in a real fight. The champs will welcome in the division rival St. Louis Blues on Wednesday night, with the Blackhawks listed as favorites for the match on NHL lines.

Date: Wednesday, November 04, 2015Time: 8:00PMVenue: United CenterOpening Line: Chicago -124It has been what can be best described as a bit of an uneven start to the season for the Chicago Blackhawks (7-5-0). They started things out by going 2-3, but then followed that up with a 4-game win streak, only to then go on to lose back to back games. The struggle is real, and where Chicago is having real problems is on the offensive end of the ice. With just 2.3 goals per game, the Blackhawks find themselves in the lower half of the league in scoring. The only saving grace in that has been the fact that the defense has been solid, with back to back 1-0 wins the highlight of what they have accomplished so far. Another positive for the Blackhawks has been their play at home, where they have started the season 6-1-0. Things are not quite so rosy on the road, and that is going to have to change quickly, as Chicago has no less than 7 road games to look forward to before November draws to a close. 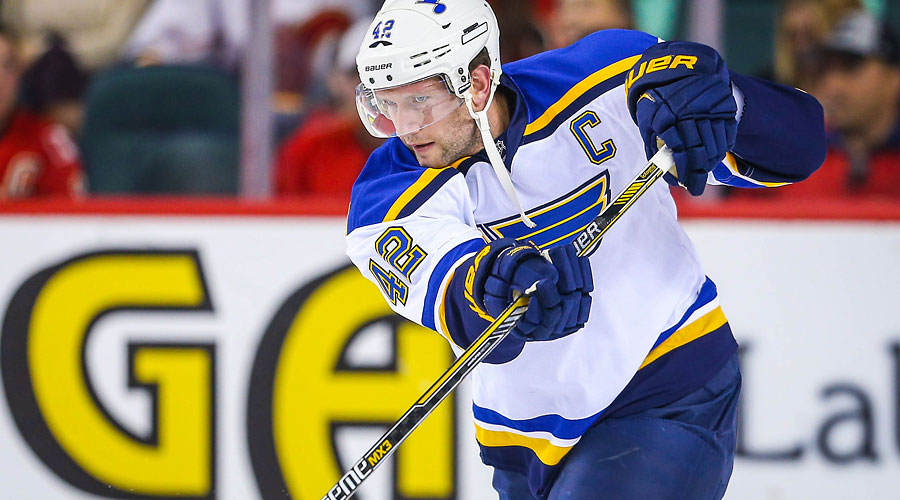 The St. Louis Blues (8-2-1) have taken up a position of power in the Central Division, and have done so with stats eerily similar to that of Chicago. The difference between the two teams is that the Blues have made a habit of ending up on the winning side in close games. The Blues have been involved in 6 games decided by a single goal this season, and have managed to pick up 9 points out of a possible 12 in those games. It’s a balance that is hard to maintain throughout an 82-game season, but as long as St. Louis is able to hold their opponents to an average of 2.1 goals per game, they are going to have an opportunity to continue winning. The Blues will have a game at home against the LA Kings on Tuesday night before heading out on the road for 4 games. This one will be the first of the trip.

The 5 games between these two teams last season were all close, and it was the Blues who managed to go 3-2 in the regular season series. I like the Blues to eke out the win on the road, and I also like the total to be UNDER in this one.
Older post
Newer post