NHL Betting News
Most NFL betting fans don’t know that Jaromir Jagr started playing in the NHL in 1990. Now 43, he is still kicking ass and taking names. So, an 18-year-old model who happens to have a Czech junior player as her boyfriend recently hooked up with Jagr, and she took a selfie after she and Jagr had sex. Then she blackmailed Jagr by asking him for $2,000 or else they would release the selfie to the media. Jagr didn’t care…so let’s just say that picture is now public. Do you think her boyfriend is going to go looking for Jagr, who’s still in the NHL after all this time (with Florida in 2015-16)? I don’t either. 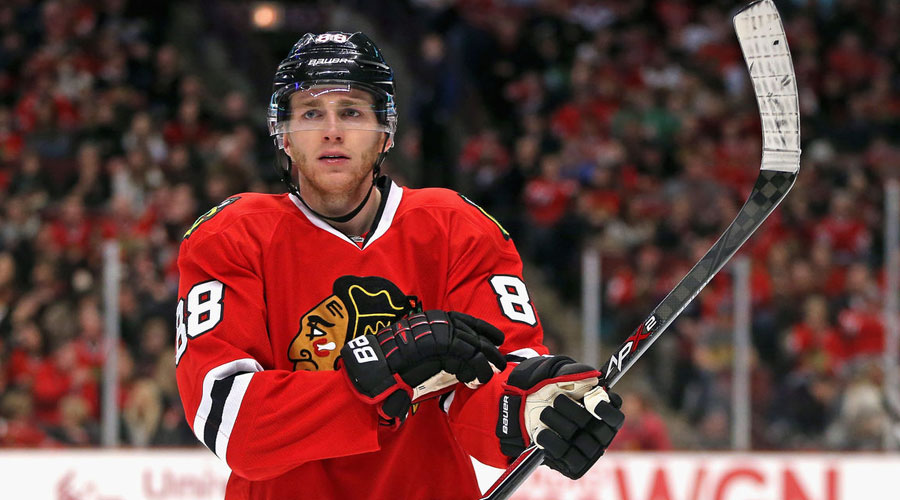 The ongoing investigation into Chicago Blackhawks star Patrick Kane does not appear to be moving with much speed at all. A DNA analysis came back with no signs of his semen anywhere on the alleged victim. There is some of his DNA beneath her fingernails, but that has proven inconclusive up to this point. For now, he has not yet been indicted, and the Blackhawks have brought him to their training camp. If he gets indicted, then his team and the league will have something else to consider. It’s true that the professional sports leagues have turned a blind eye toward the domestic violence issue for far too long. However, Kane deserves the same “innocent until proven guilty” treatment that any of us would expect in our workplace. 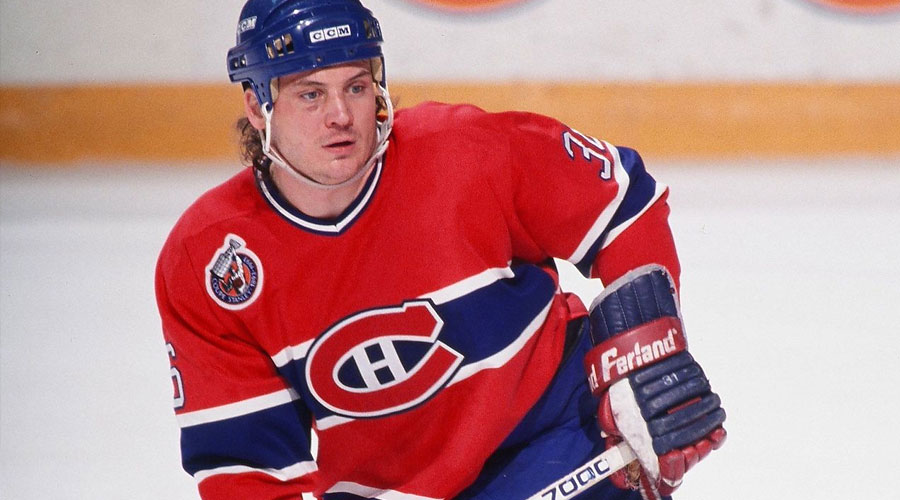 Former NHL forward Todd Ewen passed away this past Saturday at the age of 49. CTV Calgary reports that local police are investigating the death as a suicide, as a result of a self-inflicted gunshot wound in his head. Ewen had played 518 games in 11 seasons in the league, first breaking in with the St. Louis Blues. 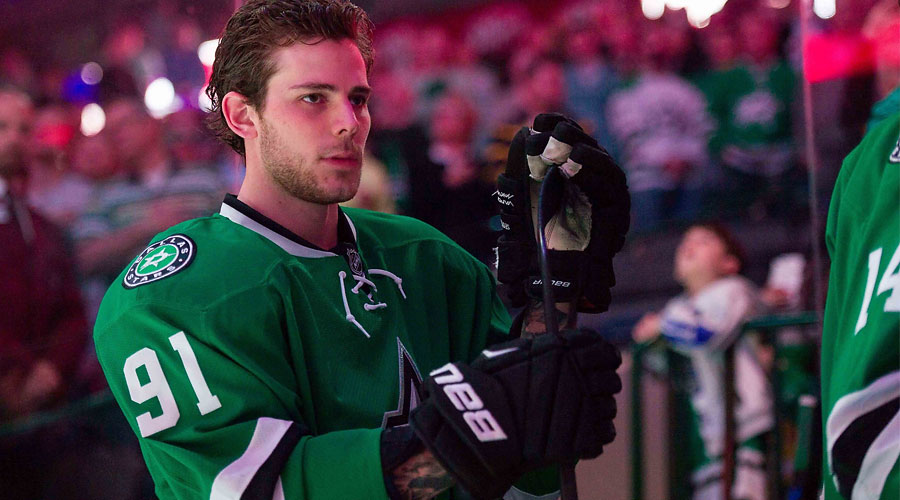 Patrick Sharp, recently acquired by Dallas, is impressed with Stars center Tyler Seguin after their scrimmage on Sunday. He slithered in from the right wing and zipped a rocket past goalie Philippe Desrosiers to stake his side to a 4-2 lead in the third period. A few minutes later, he simply blew by Alex Goligoski when the team went to three-on-three play to score again, as the team was mimicking the conditions of overtime this coming season. As Stars coach Lindy Ruff told the Dallas Morning News, “The speed combined with the shot…I don’t know what’s quicker, how fast he skated or how fast he shot it. It really does put him in a dynamic category. One step, and he creates his own ice, and then the shot is so quick the goalie flat out is not ready for it.” Seguin has tallied 161 points (74 goals and 87 assists) in 151 games since coming to Dallas in a 2013 swap and regularly ranks among the league’s leading scorers. So this wasn’t necessarily new – but it was his first action alongside Sharp, whose name is on the Stanley Cup three times thanks to his successes in the playoffs with Chicago. Having skated along Patrick Kane, Jonathan Toews and Marian Hossa, he knows what elite talent looks like, and he places Seguin in the same conversation as those other stars.
Older post
Newer post