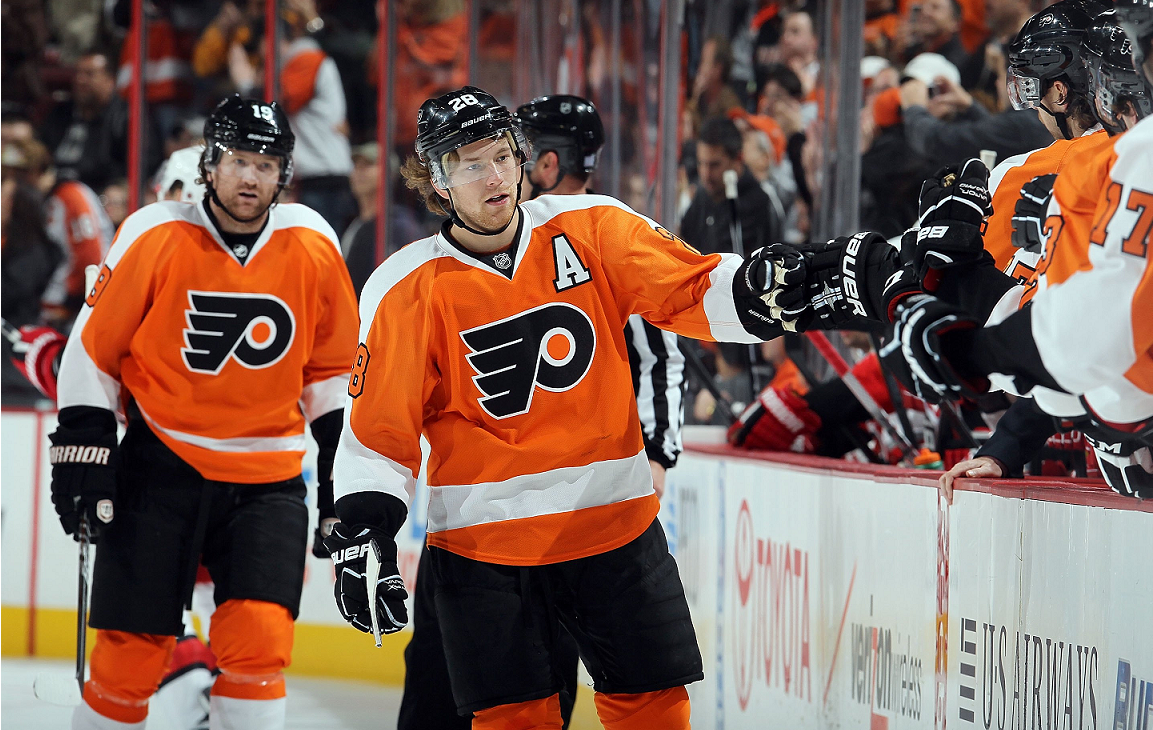 NHL Betting News
The Metropolitan Division in the NHL is home to one of the tightest race in the league, with just 4 points separating the division leading Islanders from the 4th placed New York Rangers. Sitting behind the pace and watching the action unfold are a pair of teams that look very likely to miss out on the postseason. That would be the Philadelphia Flyers and the Columbus Blue Jackets, and they are getting ready to lock horns when they meet on court for an exciting NHL betting matchup set for this Friday night at the Nationwide Arena in Columbus, Ohio.Date: February 13th, 2015 7:00PMVenue: Nationwide Arena, Columbus, OhioSpread: Columbus -125

Despite coming from a 2-1 loss at the hands of the Montreal Canadians, the Flyers will argue that they are not quite dead yet, as they have picked up points in 6 of their last 7 games. This little surge in form feels like it is coming a little too late in the game, though, and they look as though they could very easily slip back into one of those awful patches of form that have been their downfall all year. A big part of the problem has been their play on defense, and specifically on the penalty kill. 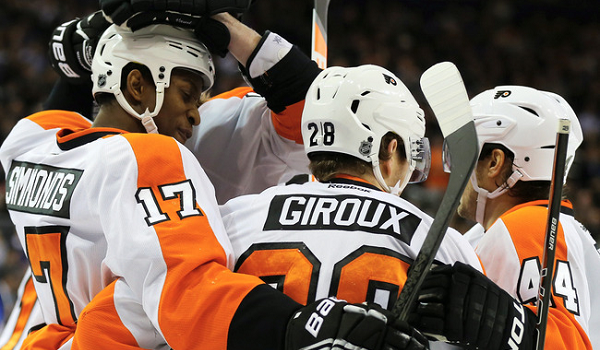 The Flyers are 24th in goals against (2.8 goals per game) and have one of the worst penalty kill units in the league. On the bright side of things, their power play is ranked 3rd overall at 23.6%, but it always feels as though they are chasing games rather than playing from the front.If you are of the belief that a great power play unit is overrated, may we present the Columbus Blue Jackets as further proof. They are ranked #5 in the league on the power play, yet are languishing near the bottom of the Eastern Conference, with no shot at getting near the playoffs. 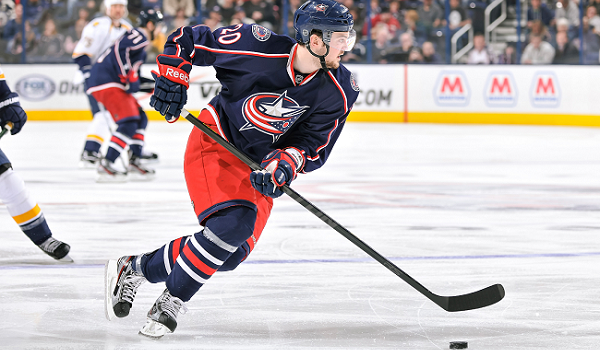 Columbus holds a 2-1 edge in the season series so far, but all three games have been close. The Flyers have a pretty atrocious road record, which I think makes them the underdogs here, despite their current form. I think Columbus wins a tight one, but the good news for the Flyers is that they will get a shot at revenge when they face this same team on home ice next week.
Older post
Newer post