NHL Betting News
The National Hockey League’s off-season is proceeding with much less drama than what is going on in the NBA, but there are still a lot of intriguing NHL betting news and rumors going around as teams keep jockeying to be top contenders in 2015-2016. Here’s the latest and greatest from the rink.

The Chicago Blackhawks’ trade of Patrick Sharp was not a surprise, as the Stanley Cup champions needed to dump some salary ($5.9 million in this case) to make it under the cap and compete in 2015-2016. However, their trading partner – the Dallas Stars – was not on the list of expected destinations. The Blackhawks sent Sharp and defenseman prospect Stephen Johns to the Stars, receiving left winger Ryan Garbutt and defenseman Trevor Daley in return. The Stars already featured a considerably powerful offense, and Sharp will only make the team more competitive. The Blackhawks are now under the $71.4 million cap for next season – but not by much, less than $1 million. Because Daley is now on the team, the Blackhawks appear unlikely to re-sign unrestricted free agent Johnny Oduva, also a defenseman. 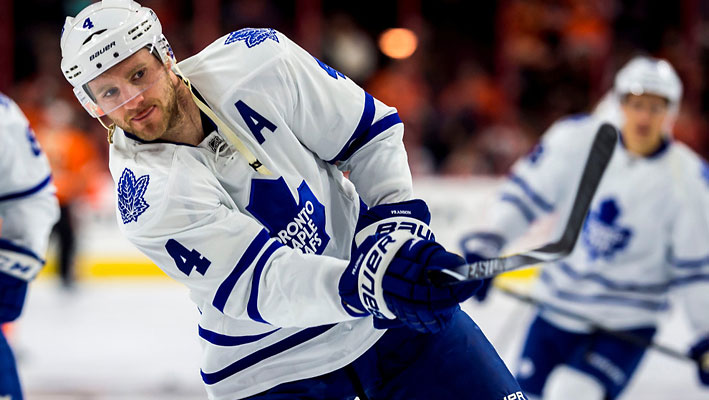 In New York, the Rangers also face affordability issues as center Derek Stepan has filed for salary arbitration. According to Larry Brooks with the New York Post, the Rangers had wanted to ink Stepan to a deal that would pay him between $6.2 million and $6.5 million. However, the Buffalo Sabres signed center Ryan O’Reilly to a long-term deal that pays $7.5 million per season, and that may have tilted the market so that Stepan won’t sign for that little in New York. 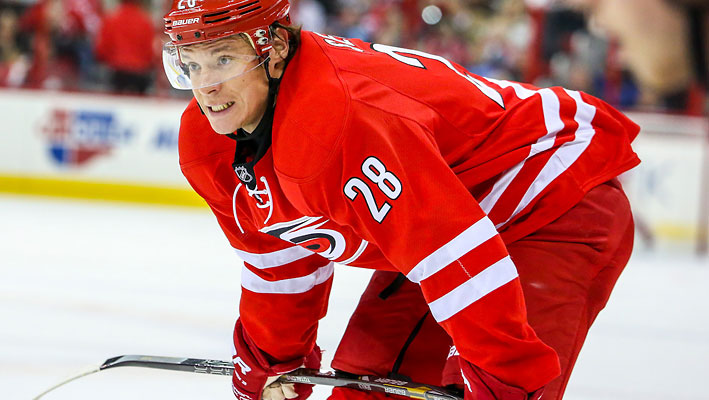 Alexander Semin, a free agent who played last in the NHL with the Carolina Hurricanes, appeared to be headed to the KHL in Russia but might yet find a spot with an NHL franchise because of the fact that what had been an unpromising pool of free agent talent has become drained by the first round of signings. Semin is 31 and has developed a reputation for playing with indifference – which is why the ‘Canes bought him out in the first place. In 2014-2015, he only tallied 19 points in 57 games – the worst campaign of his career in the NHL. He was counting $7 million against the cap each season – more than he was contributing. However, he has scored at least 20 goals in seven of his ten seasons in the NHL, scoring 513 points in 635 career games. It’s possible that he could represent a good deal on a short-term deal with a team that’s willing to take a chance. These possibilities have Semin looking for a one-year deal in the NHL rather than heading for Russia right away.So who else is left on the free agent board with some talent? Cody Franson is at the top of the list. A 27-year-old defenseman who spent this past season with the Nashville Predators, he scored a career high 36 points thanks in part to his terrifying shot from the point. However, he never meshed with a Predators’ defensive corps that is deep and talented. He hopes to score a big free agent contract and hinted that he would enjoy playing for the Maple Leafs or the Canucks. The Sharks are also apparently interested. 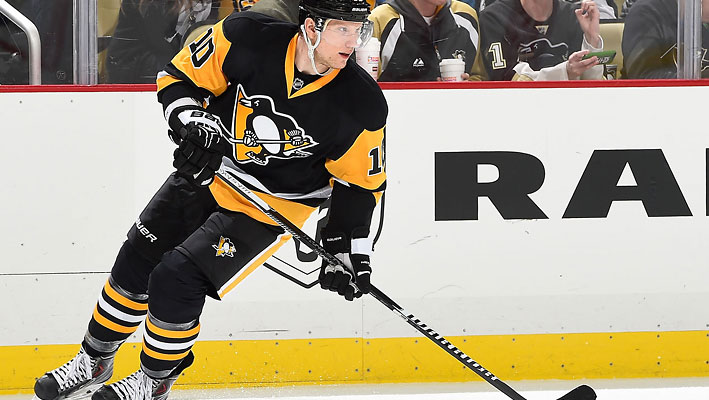 Defenseman Christian Ehrhoff is also an intriguing talent. Concussions kept him out of much of the 2014-2015 season, keeping him out of the Pittsburgh Penguins’ lineup as they only made it into the playoffs for a short time. He improved from a -27 player with Buffalo in 2013-2014 to a +8 player during his short season in Pittsburgh. Currently, according to his agent, Rick Curran, Ehrhoff is open to a one-year contract followed by a possible extension depending on the way he performs for the team.SourcesNHL.com (http://www.nhl.com/ice/player.htm?id=8469544)Rotoworld.com (http://www.rotoworld.com/player/nhl/2416/cody-franson)
Older post
Newer post