Soccer Betting News
Scottish football has been in a state of decline for a number of years now, and you need only look at the inability of the national team to qualify for major tournaments as proof. Further evidence can be found by looking at the soccer lines record of Scottish club teams in Europe. With Rangers banished to the lower leagues, Celtic have routinely won the title, but have been unable to regularly make it into the group stage of the Champions League.

Celtic once again had to settle for the secondary prize of a spot in the Europa League after being knocked out in the preliminary rounds of the CL. They have not fared any better in the Europa League, and currently find themselves at the bottom of Group A with just 2 points from their first 3 games. It could well have been a whole lot more had they not tossed away good leads against both Ajax and Fenerbahce. Celtic now find themselves on the brink of elimination, and the feeling among many of the media in Scotland is that failure to advance could put manager Ronny Deila very much on the hot seat. Celtic have been very good domestically, and now have a 5-point lead atop the Premier League. They have also proven very hard to beat at home in Europe, and currently boast a 5-game unbeaten streak at Celtic Park in European competitions. Molde know they will not have as comfortable a time as they did when they beat Celtic 3-1 at home in their first meeting. 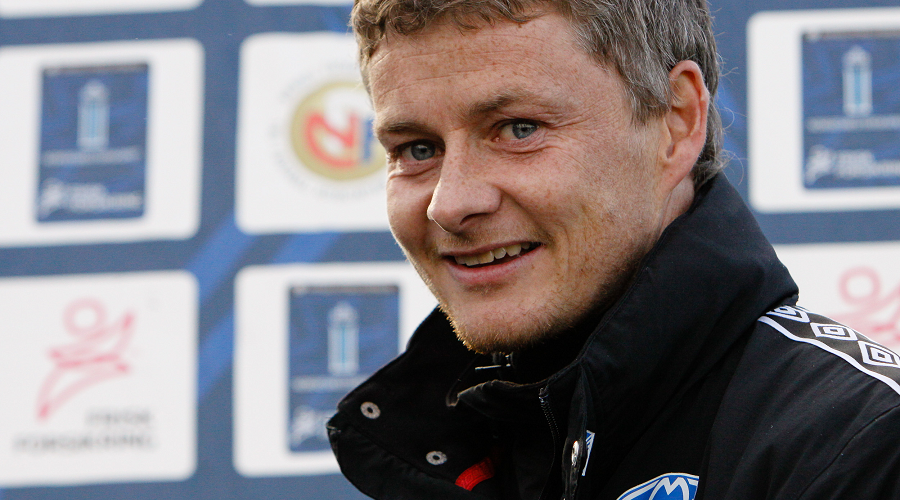 Molde were widely considered to be the underdogs of Group A, but they now find themselves in the position of being able to advance on Thursday if results in the group go their way. That all begins with trying to get a win at a stadium that is sure to be very much on the hostile side. Team manager Ole Gunnar Solskjaer had his first game in charge against Celtic, and while the 3-1 win was a positive start, it’s worth noting that teams very often raise their game in their first start under a new boss. It’s what they do in the games that follow that one which really counts. This is going to be a tough one for the Norwegian side, and you get the distinct impression that they would be more than happy to head home with a share of the spoils.

Desperation is going to play a big role in the outcome of this game, and I expect Celtic to come out with all guns blazing in the first 20 minutes or so. Look for Leigh Griffiths and Kris Commons to lead the charge, and also look for Celtic to stay alive with a 3-1 win.
Older post
Newer post