Soccer Betting News
The transfer deadline has come and gone for all of Europe’s major soccer leagues. However, there are still some rumors rolling around in the English Premier League as well as the continental leagues. Now that league play has started and some teams are showing more holes than others, the rumors are picking up volume. It’s true that transfers can’t happen for a while, but that doesn’t mean that soccer betting fan bases aren’t agitating for them to come as soon as they can. Here are four of the biggest transfer rumors affecting the EPL and the continental soccer leagues right now. 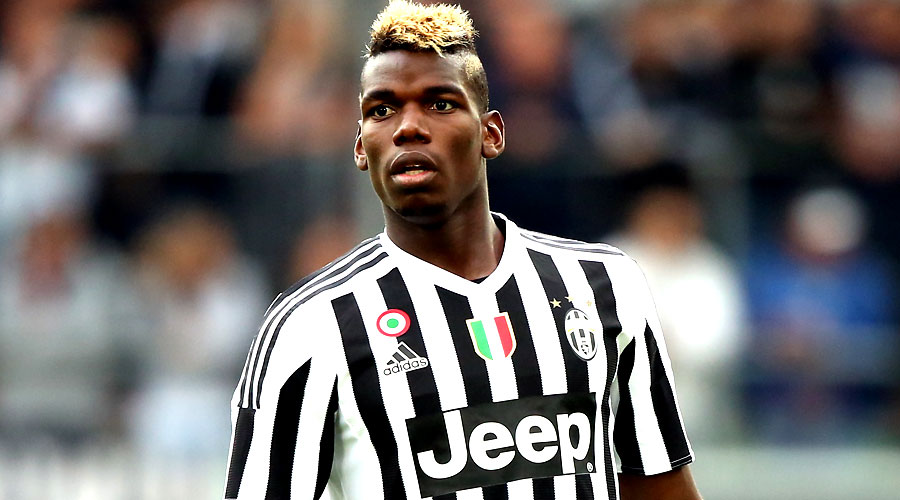 Currently a midfielder for Juventus, Paul Pogma is seen as the first player whose transfer fee will be more than $100 million. There were tons of reports of clubs trying to snag this talent. Juventus had announced that even though the offers were substantial, they did not want to transfer him at the time being. However, when the window opens again, they might have changed his mind. While Manchester City made an offer this past summer, Chelsea is rumored to have offered the most money.

Paul Pogba appears to be Barcelona’s No. 1 target. But should he be? @TomasESPN: http://t.co/IA8z95PUWN pic.twitter.com/Cx5DB0043k

Pogba was a crucial part of the double-winning Juventus side that also made it to the final of the Champions League. So it’s not really a surprise to see him there after the latest Serie A campaign got off to a rocky start. However, Chelsea could be the right partner if they decide to look for the highest bidder. Chelsea are currently 13th in the EPL table, having won just once in four games and already eight points out of the top position. 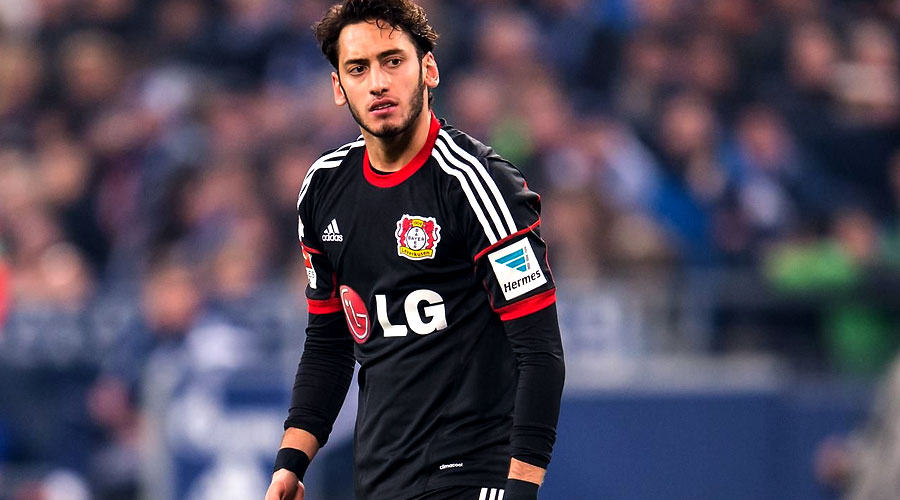 Manchester United are singularly in pursuit of offense. One idea that is starting to get people talking lately is the idea that Man U could get Calhanoglu from Bayer Leverkusen. A Turksh television analyst claimed that the bid that Man U enter would be about $36 million. It doesn’t look like Calhanoglu is the immediate touch of talks, but the probability of a trade will go up when United wants to add to its offense. 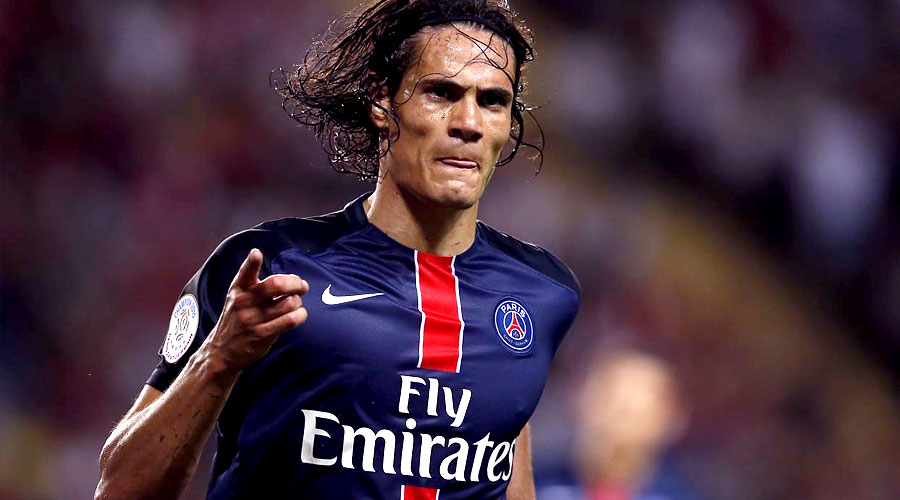 When Arsenal only added goalie Peter Cech, leaving the outfield neglect, the Gunners’ fan base were disappointed. So when the transfer window opens again, expect to hear about Edinson Cavani coming to Arsenal. There is a solid attacking midfield and striker core, but Cavani would just add strength to the dynamism and strength in the front. The team is also making inquiries into the availability of Robert Lewandowski and Karim Benzema, signs that the team is looking to add offense all over the field. Through four weeks, Arsenal only have three total goals. These moves would give their team the jolt it might need. 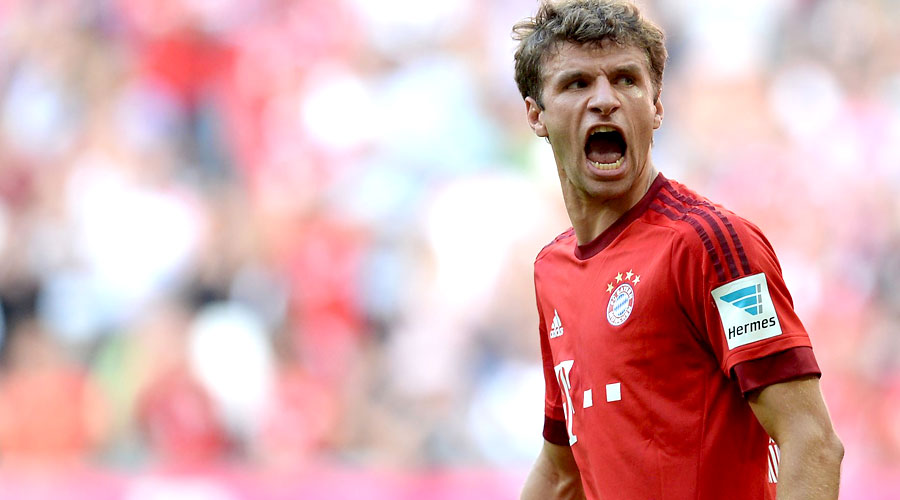 When Man U picked up Bastian Schweinsteiger from Bayern Munich, many experts in the game were blown away. However, if they go back to that team to get more talent, they are likely to pick up Thomas Muller to add a goal-scoring punch. Man U need a speedy striker, and he fits the bill.
Older post
Newer post