Soccer Betting News
As teams are starting to separate a bit from one another in the English Premier League table, there are some questions worth asking as soccer betting fans contemplate the coming action in Week 4. 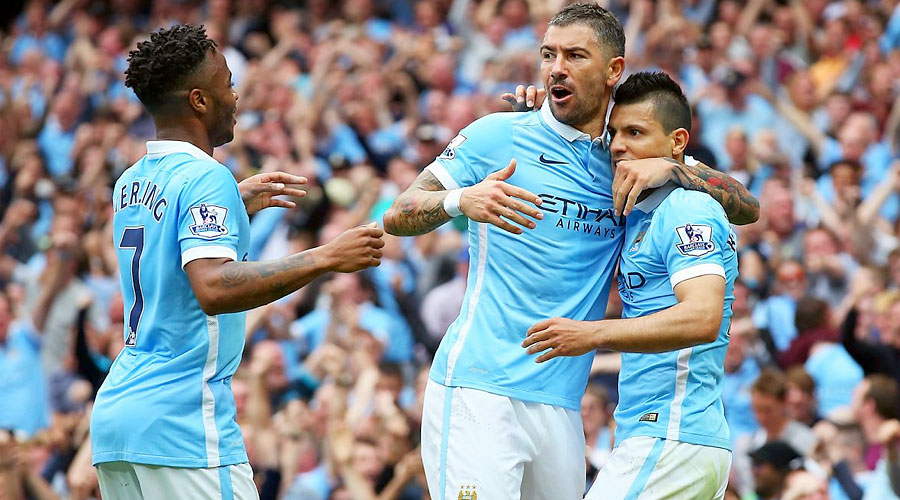 One soccer saying is that the best offense is a good defense. Of course, the best defense can also be a high-octane offense. The Citizens have scored eight goals in three games – but they’ve only permitted six shots on target. One would excuse City’s netminder Joe Hart if he brought out a rocking chair in an upcoming tilt, as he has had scant work.

City in Jakarta! Episode five of #globalcityfans is now live on our @YouTube channel: http://t.co/rUvBUrCqCB #mcfc

One question that people are asking has to do with the rotation that City will play on defense. In 2014-15, manager Manuel Pellegrini rotated heavily, which meant that none of his defenders made 30 starts. Only two (Pablo Zabaleta and Marin Demichelis) made more than 25 starts on defense for City – and they haven’t appeared on a pitch yet. The team also added Nicolas Otamendi to a pricey deal. So who will play? As long as City keeps putting up clean sheets, the fans aren’t complaining.

Why aren’t Tottenham and Man U scoring? 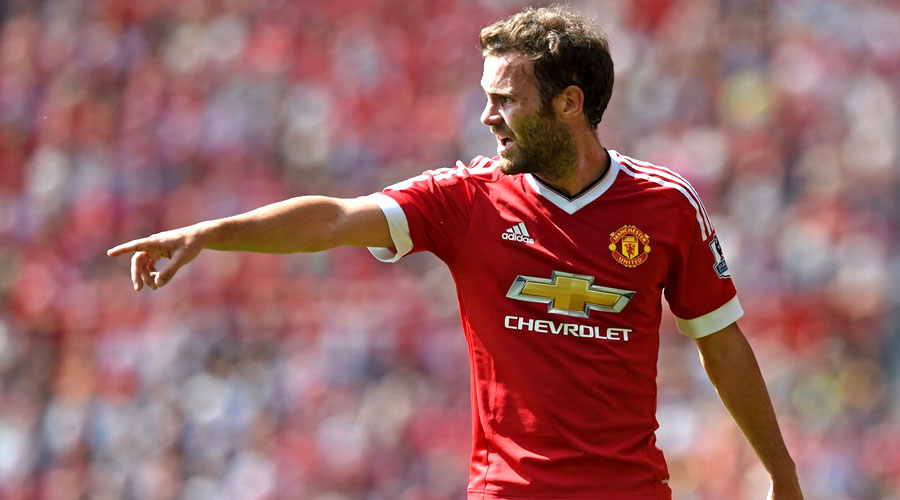 In the 2014-15 season, Man U and Tottenham had the fourth and fifth most goals, respectively. Thus far, Tottenham has a measly three goals, and the Red Devils only have two. One of those two was an own goal surrendered by – wait for it – Tottenham. Wayne Rooney, Juan Mata, Harry Kane, Christian Eriksen and Memphis Depay all have yet to score. What will it take for these talented players to break through?

Now that Chelsea has finally won, is a big streak coming? 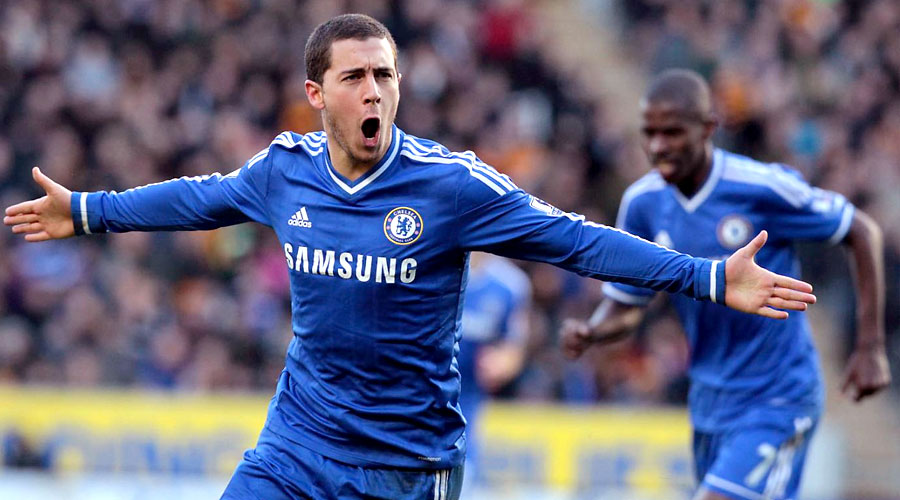 Chelsea finally broke through by beating hapless West Bron, and Eden Hazard, Thibaut Courtois and Diego Costa all tallied for the team. However, John Terry got the second red card for the Blues on the young season, and Nemanja Matic yielded the second PK. West Bron didn’t even play its best goal scorer (Saido Berahino), but they still scored twice, and Courtois had to save that PK for Chelsea to walk away with three points. Chelsea has already permitted seven goals, second worst only to Sunderland. Some are saying that John Stones might come to Chelsea from Everton. Others are wondering if Baba Rahman will be able to appear in the lineup, or if Kurt Zouma and Gary Cahill will both be on the pitch this week. One win clearly has not answered all of the questions that Chelsea has to face.

Which strong players are just flashes in the pan? 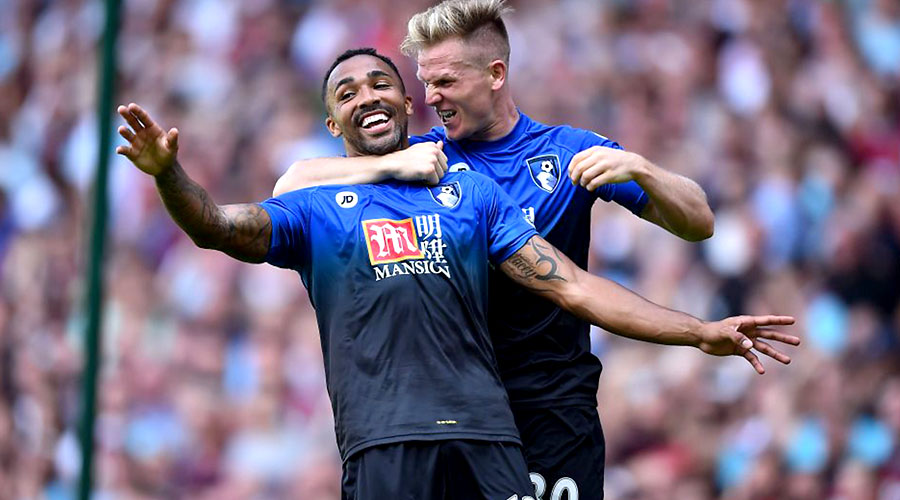 It’s hard to brand anyone as just a myth after only three weeks. However, it’s unlikely that Bournemouth striker Callum Wilson will have a hat trick every week. Riyad Mahrez has already scored four goals for Leicester City – and he only scored four goals all of last year. Norwich defender Russell Martin has two tallies thus far – the same that he had in 48 games last year. It’s unlikely that any of these players will keep up that torrid pace, but don’t expect them to disappear either.SourcesIndependent.co.uk (http://www.independent.co.uk/sport/football/premier-league/west-ham-vs-bournemouth-callum-wilsons-steep-rise-gives-cherries-reason-to-believe-10468661.html)PremierLeague.com (http://www.premierleague.com/en-gb/players/profile.html/juan-mata)
Older post
Newer post