Soccer Betting News
The fifth week of play in the Premier League took place after a two-week break for international matches and just before the initial round of group stage games in the UEFA Europa League and the UEFA Champions League, which both take place in the midweek. The upcoming flurry of activity will expose which teams are ready – and which teams are not.It didn’t look like Liverpool was quite ready this past Saturday, as they headed to Old Trafford to take on Manchester United. Normally a tilt between two of the titans of English soccer betting, this was definitely an underwhelming match as Man U rolled over Liverpool, 3-1. The Red Devils opened up a three-point advantage over the Reds in the Premier League table, and it looks like Man U will be more able to handle the toll of competing both internationally and in the league at the same time than Liverpool. When you have a dense schedule, your team needs quality from top to bottom and team chemistry. Along with Manchester City and Arsenal, Man U looks the most ready for the packed weeks ahead. Tottenham Hotspur, Chelsea and Liverpool still look like they have some work to do.Here is a look at some of the rest of the action around the league.

The Toffees featured Steven Naismith off the bench, and he promptly went out and tallied the hat trick for the Toffees. While Chelsea manager Jose Mourinho says that the team is not in crisis mode, if you look at their spot on the table and their results so far, you would be OK if you disagreed.

West Ham now has two wins in a row with this home victory over the Magpies. After five games, Newcastle is in the basement of the table. 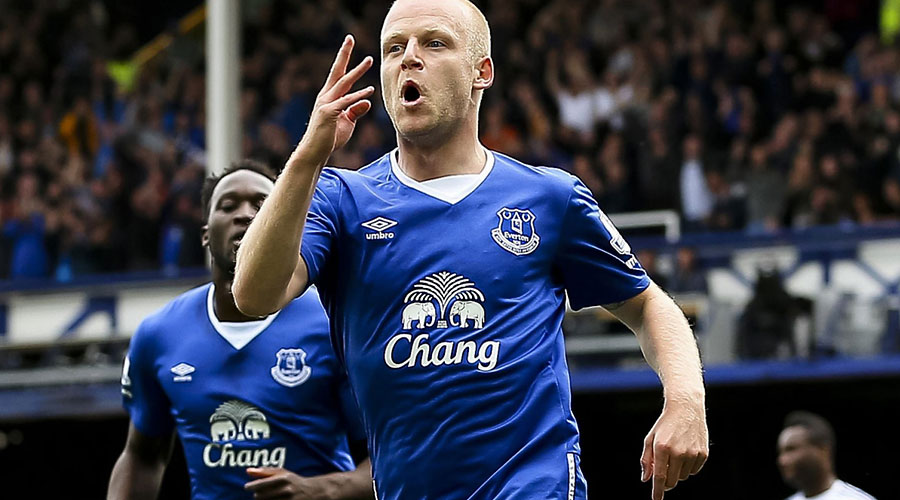 The flash in the pan that many people thought Leicester City might display has yet to burn out. After five games, the Foxes remain in second on the table. This week, they were down 2-0 before storming back to take the win. This was a team that many had pegged for relegation.

The Spurs finally pick up their first win of the season.

The Gunners have now won two games in a row. Arsenal now will face Chelsea this weekend. 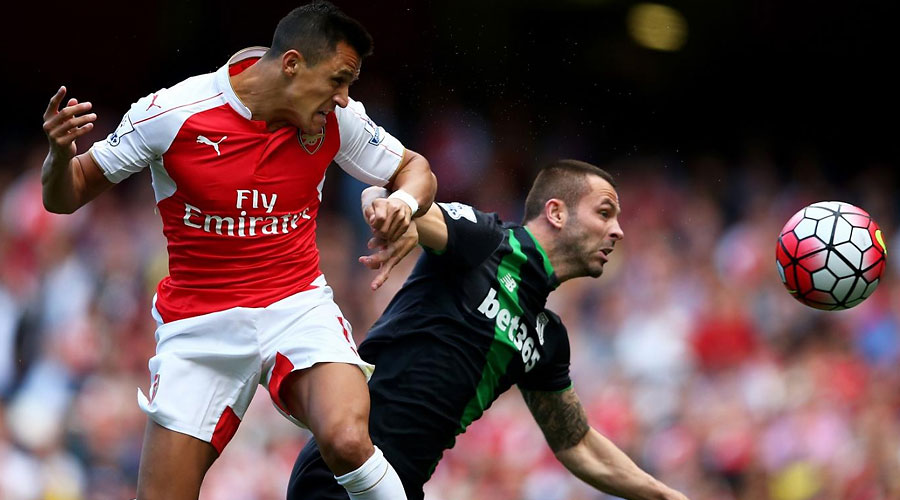 It looked like a scoreless draw would finally mar City’s perfect beginning to their season. However, 18-year-old Kelechi Iheanacho tallied the winner as the clock was ticking down.

The Canaries beat the Cherries as these two newly promoted sides faced off. Norwich City could well see those three points keeping them on the Premier League table when the season ends. 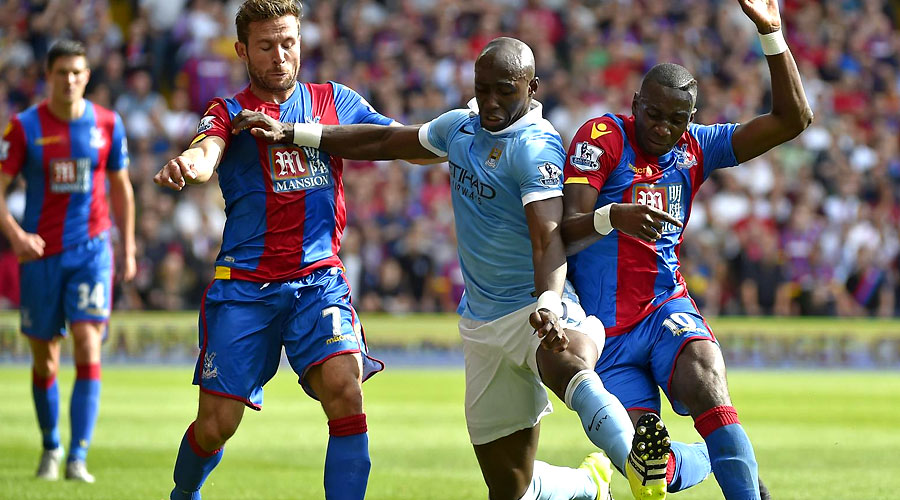 Both of these teams are struggling early in the season. However, neither is separating from the other – as the result showed.