Soccer Betting News
Friday will see the second round of the group stages begin at the 2015 Gold Cup. The Americans took control of Group A with a hard fought win over Honduras, while Haiti and Panama played to a 1-1 tie. The latter result was something of a shock, as the runners-up two years ago, Panama, were expected to get things off to a winning start in their first match. They are now under some pressure to get a win out of their next game against Honduras, which will take place in Foxborough on Friday soccer betting night.

Date: Friday, July 10th, 2015Time: 3:30PMVenue: Gillette StadiumOdds: TBAHonduras may have fallen 2-1 to the US in their opening match of the tournament, but they served notice to the rest of the group that they are not going to be a pushover. They dominated the latter stages of the US game, and were unlucky not to get something out of it. The starting line-up will be strengthened for the Hondurans as they enter this game, with Boniek Garcia expected to be back from injury. The tricky winger may not be on from the start, but you can be sure that he will get some playing time towards the end of the game. Garcia is certainly an invaluable asset to have at your disposal, and Honduras have to like their chances with him now available. The one thing that they are going to have to tighten up on is set pieces. Both of the US goals came from free kicks, with the Honduran defense looking in disarray every time the ball was whipped into the box. 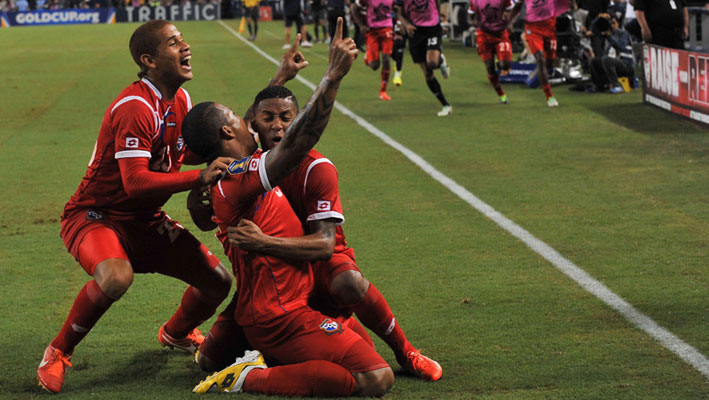 Panama still have to be wondering why they were unable to take the full three points from Haiti in their opening game. They were in total control throughout, and could easily have been 3 or 4 goals to the good had it not been for the heroics of the Haitian goalkeeper. They were made to pay for their wastefulness in front of goal when Duckens Nazon scored a brilliant individual effort for Haiti in the dying stages of the match. Even with the potential for 3 teams coming out of the group, Panama are well aware that a loss in this one would be a real problem, especially since they have to face the US in the final round of the group stage. 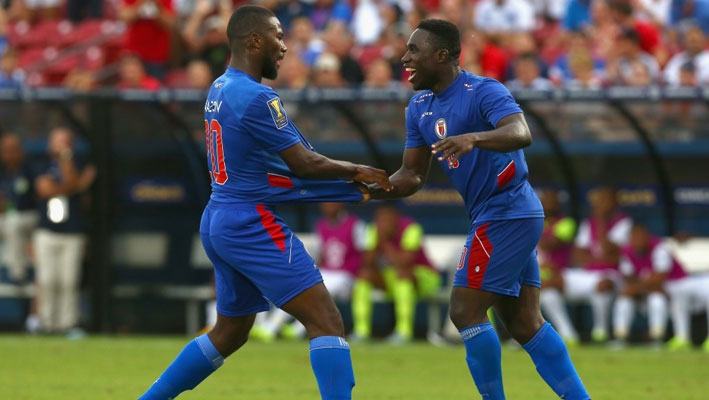 The last time these two teams met was back in 2013, and that game ended in a 2-2 tie. Both teams need a win here, so I expect this one to be pretty open. I see another tie on the horizon, though, and think this will finish 1-1. Sources:Soccerway.com: http://www.soccerway.com/players/oscar-bonieck-garcia/10241/Espnfc.us: http://www.espnfc.us/player/210778/duckens-nazon
Older post
Newer post