Soccer Betting News
Since securing their last victory against Ajax on penalties in the 1996 finals, the Bianconeri have endured a 19-year drought in the UEFA Champions League, so starting well at home will be very crucial for them this Tuesday. Meanwhile, the Blancos are bidding to make history as the first team ever to defend the trophy as they record their 26th Champions League semi-finals appearance. The Los Blancos have won the trophy the most (10 times), including a 4-1 win last year over Atletico Madrid after extra time in the finals. With everything to fight for, read on below as we offer a soccer betting  of this enticing  clash.After reclaiming their fourth straight Serie A title over the weekend through a 1-0 win over Sampdoria, a rejuvenated Juventus will turn their attention to the Champions League, where they face the defending European Champions Real Madrid on Tuesday.VENUE: Juventus Stadium, Turin, ItalyDATE: Tuesday, May 2015TIME: 2:45 PM ETTV: FOX Sports, Sky Sport 1, ItalyGAME ODDS: Real Madrid +450, Juventus +168, Game Total: 2.5

Even though Juventus has not reached the last four of the European Champions League competition since 2003 (when they lost to AC Milan in the finals on penalties), their opponents in that season semi-finals were the Los Blancos. In that season, the Bianconeri came on top with a 4-3 goal aggregate. Under head coach Massimiliano Allegri, who has just lifted the Serie A title last weekend, the club is optimistic of a similar or even better result against Real Madrid in this season’s semis.

Chiellini: “This is the most prestigious and important game I’ll be playing in since I joined the club.” #UCL pic.twitter.com/q6hW9B2yUH

Encouraging their quest, Juventus are unbeaten in their last 12 home games in the UEFA competition. They reached the semis of this tournament on a 1-0 aggregate win over Monaco, courtesy of Arturo Vidal’s lone goal from the penalty spot.Defensively, the Bianconeri boasts of a solid defense that has shipped just 19 goals in 34 outings in Serie A this season. Additionally, the Old Lady’s No. 1 goalkeeper, Gianluigi Buffon, has kept six clean sheets conceding only five goals in 10 matches in the Champions League this season. Still, a very solid effort will be required from this defense if Juventus is to stop the highly-lethal Real Madrid offense. 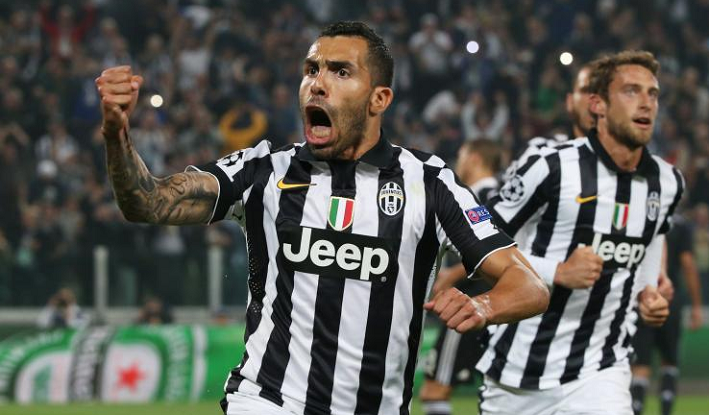 On the reverse, Real Madrid has maintained most of the players who helped the team win the trophy last season, hoping that the players can help them defend the Championships League trophy. In this year’s quarterfinals, Real Madrid overcame their 2014 finalists Atletico Madrid to reach the last four, thanks to a lone goal from Javier Hernandez in the dying minutes of their second leg tie.Still, Italy has not been the happiest of hunting grounds for the La Liga giants—something that Real Madrid head coach Carlo Ancelotti­­ (a former Juventus boss) was keen to admit before the game. Notably, the Blancos have failed to win any of their previous seven visits to Italy, with their last win on Italian soil coming during 2004-05 group stage against Roma. 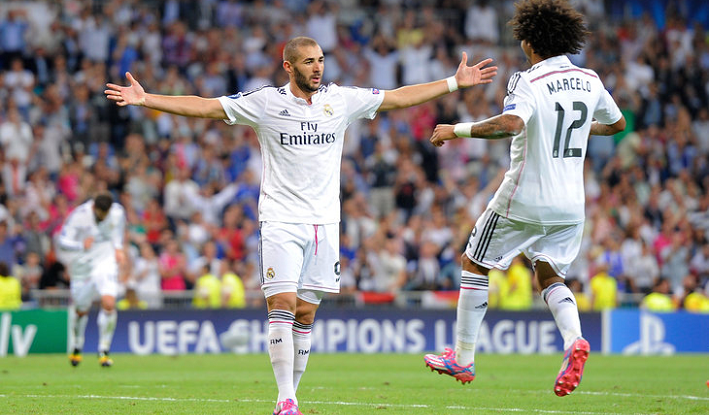 Nonetheless, the Blancos have been stingy on their travels this season and haven’t conceded a goal away from home in this season’s Champions League competition since their first game against Ludogorets. Moreover, Real Madrid is in a positive form, coming into this game having beaten Sevilla 3-2 over the weekend via a Cristiano Ronaldo hat-trick. Such factors should thus be able to motivate Real Madrid for a solid road showing.

Injury Concerns for Both Teams:

Having made it to the last four of the UEFA Champions League this campaign, both clubs will give their best to progress to finals of this year’s continental Championship. Still, going by the depth of both squads, the Blancos offensive trio of Cristiano, Hernandez and Rodriguez should prove unstoppable for Juventus defense, edging away the hosts 1-0 or 2-1 in a low-scoring affair.Article Sources:Yahoo Sports (http://sports.yahoo.com/news/soccer-suarez-grabs-hat-trick-barca-rout-cordoba-165500819–sow.html)Wikipedia (http://en.wikipedia.org/wiki/Gianluigi_Buffon)
Older post
Newer post