Soccer Betting News
Manchester United have not found it easy in Europe with their return to the Champions League betting odds. Out of the three games they have played so far, they have only managed to win one game, losing one and drawing the other. It was expected that they would be the top team in their pool, but going by the way they are struggling, it will take a really solid effort for them to qualify for the next stage of the competition, leave alone topping their group.

All together now, @ManUtd #UCL pic.twitter.com/gllGfVWWYm

In this week’s online betting soccer lines, the Red Devils will be hoping to boost their winning résumé when they host CSKA Moscow, a side that has so far proven tough to beat in the group, owing a similar record like United. Below is a brief soccer betting guide of their clash. 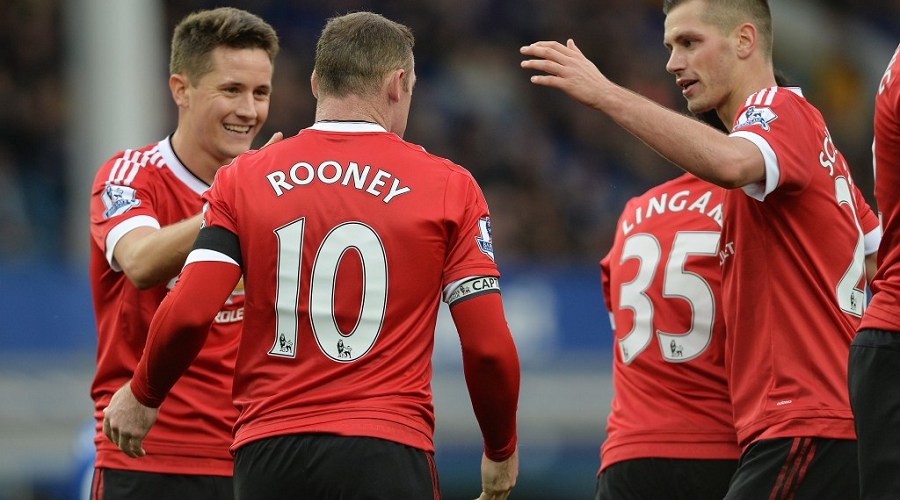 Old Trafford faithfuls will be hoping that their team’s current goal drought ends in their quest for a UEFA win. Manchester United have gone three games without scoring in all competitions and have drawn four consecutive games, including the 0-0 draw against Middlesbrough in the League Cup that saw them bundled out of the competition via penalties. The last time they scored was in the first leg of the Champions League game away to CSKA Moscow a fortnight ago, a game that ended in a 1-1 draw. 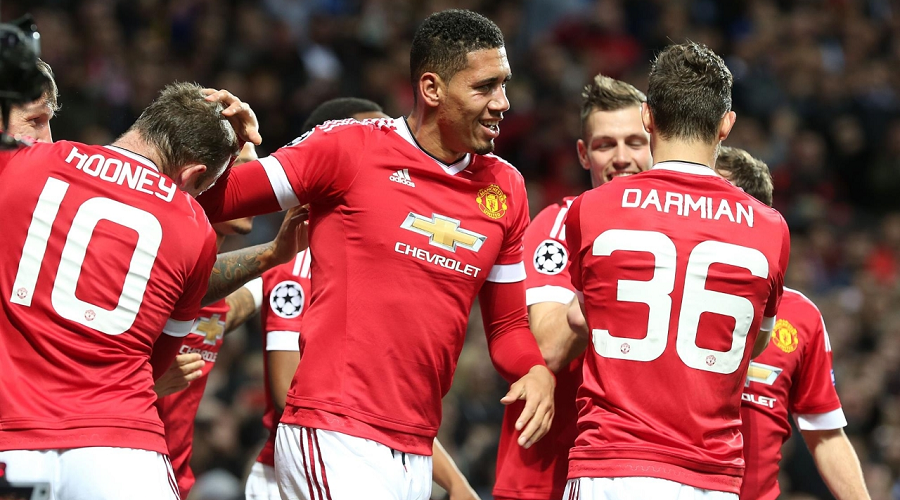 Even so, they have not lost a game since being defeated by Arsenal back in October, making it five games in a row without a loss. Louis Van Gaal’s team, which houses talented players like Rooney, Mata and Martial in offense, and the likes of De Gea and Smalling in the defense, can thus be hopeful of a win this Tuesday. 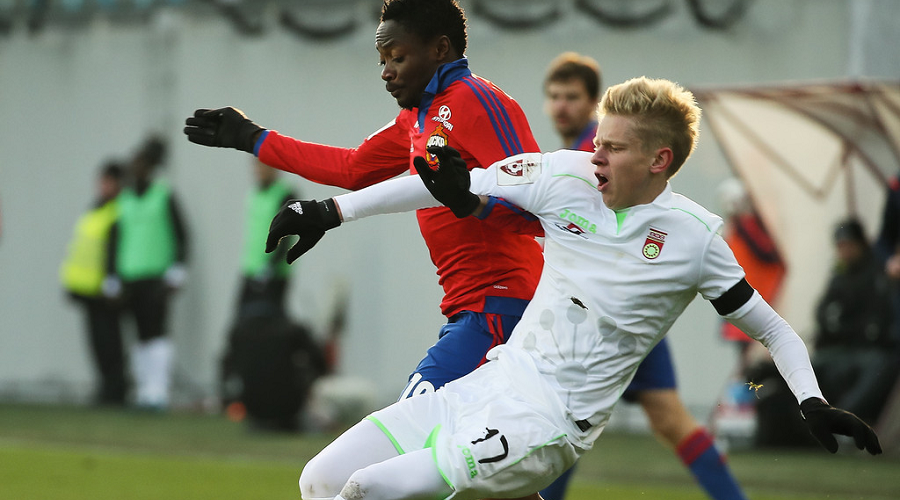 Conversely, CSKA Moscow looks strong after winning 11 out of 14 in their league with three draws that have helped them maintain their unbeaten domestic run. Entering this game, they are currently on top of the standings in Russia. 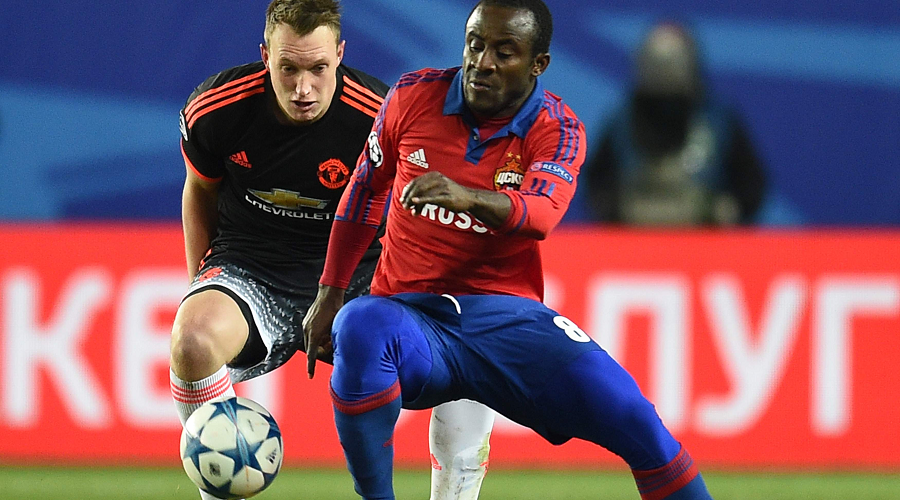 Interestingly, Man United has scored for goals in Europe since the start of group stages, and are facing a CSKA Moscow side that has conceded four. Meanwhile, Man United have also conceded four and will face a Moscow offense that has similarly scored four goals in the Champions League. A highly cagey affair can thus be expected from them this week. 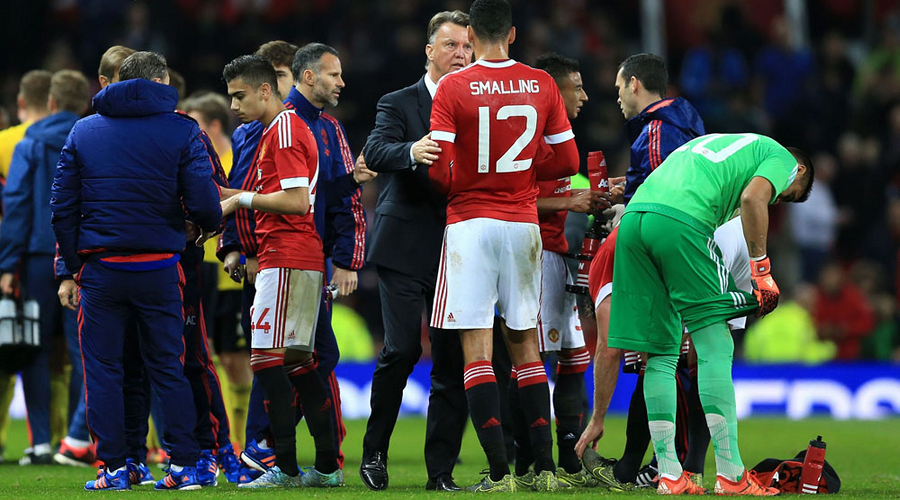 The hosts can feel the frustration the fans are having and will want to throw themselves out there and do whatever it takes to win this game. To do so, they will bank on their resolute defense that has only conceded one goal in the last five games in all competitions. All they need is a goal or two, and another solid output from the defense, to get the win. That said, the visitors will not be a walk in the park, and any slight complacency could easily lead to a loss by the hosts. All in all, expect a low-scoring win for Manchester United with the possibility of a clean sheet from De Gea.
Verdict: United Wins 2-0.
Older post
Newer post