Soccer Betting News
When you think of rivalry games in soccer odds, you generally think of the Manchester derby or the Real Madrid and Barcelona games, but the Tyne-Wear derby that pits Sunderland against Newcastle is one that may be smaller in scale, but which most certainly does not lack in passion and pure, unadulterated hate. Those two teams will renew hostilities at the Stadium of Light in Sunderland on Sunday.

BORINI: “It is a game for the city and you can feel it…” – https://t.co/Q3Gs1UBpiZ pic.twitter.com/gYUQQ3XKrJ

Sunderland (0-3-6) are a team in trouble online betting fans, as they sit at the bottom of the Premier League with just 3 points from their first 9 games. This is a team that has some quality players on staff, but who have been unable to put it together to start the season. That lack of cohesion ultimately cost Gus Poyet his job, a mere 18 months after landing the managerial position with the Black Cats. 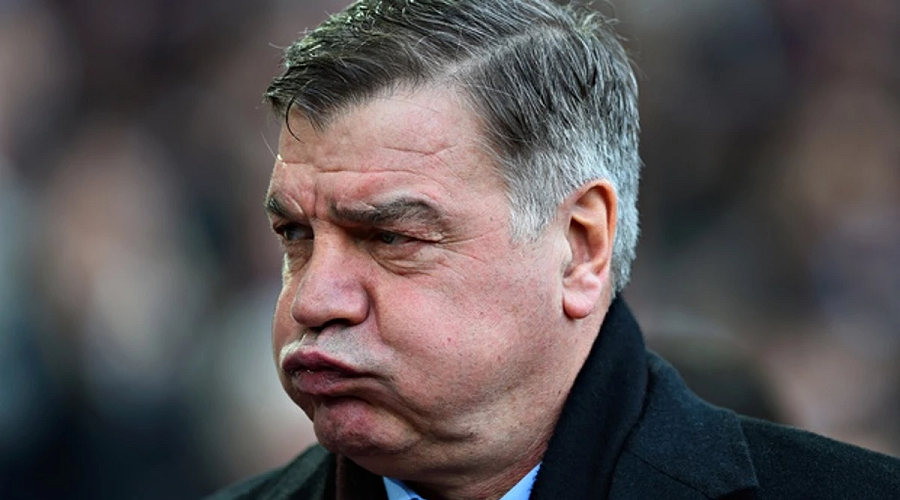 Big Sam Allardyce is now the boss, and he has been a proven performer in the EPL, usually as the man to come in and help teams avoid the drop. He has a real job on his hands here, and he watched as his new club fell to Southampton in his first game in charge. He will get a little help this weekend, though, as mercurial Dutch winger Jermain Lens returns from suspension. He may add a little attacking flair to a team that has been sorely lacking it so far this season. 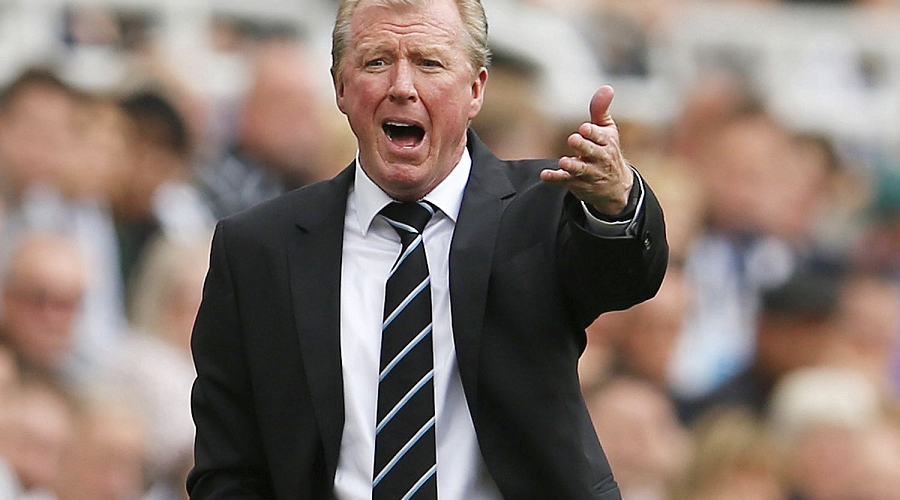 There are rumors flying that Steve McLaren might be the next Premier League manager to be shown the door this season, but he kept the wolves at bay by leading his team to a rousing 6-2 win over Norwich City las weekend. To say that Newcastle’s (1-3-5) offensive outburst in that game came as a surprise is putting things mildly, as they had only managed a total of 6 goals in their previous 8 attempts. 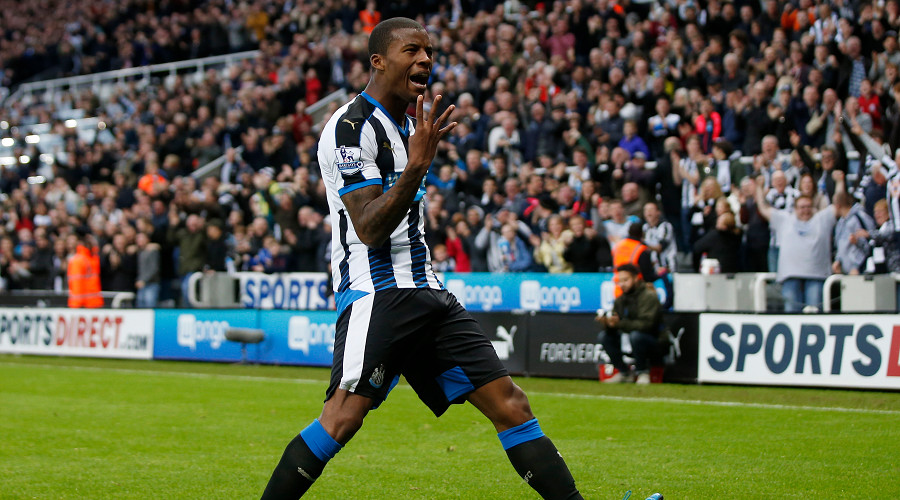 While there was genuine excitement among the St. James Park faithful after that win, they are still savvy enough to know that a single game does not a season make. Newcastle are still in the drop zone right now, but a win over their big rivals could lift them out of it, and perhaps even make believers out of those who are still skeptical about McLaren and his tactics.

This is a game that is likely to be played at a frenetic pace, and I would not be surprised to see a few goals being scored here. I like Newcastle to come away with a 3-2 win.
Older post
Newer post