Soccer Betting News
Group B is proving to be the toughest group in this year’s UEFA Champions League online betting odds, as all the teams in the division can’t seem to find the right combination of pulling away from the rest of the competitors.In the quest to create some space in the group, PSV will be inviting a tricky game against Wolfsburg this Tuesday. With PSV hoping to pull themselves off the bottom of the table and Wolfsburg seeking to maintain their place atop the table after a decent start to the competition, including a win over PSV in the first leg of this encounter; who will be delivering the win in our online sportsbetting books? Read on, as we preview it all in the section below.Venue: Philips Stadion, EindhovenDate: Tuesday, November 03, 2015Time: 19:45TV: BT Sport EuropeSoccer lines: PSV to win 9/5, Draw 5/2, Wolfsburg to win 11/8

In a group that anyone can still go top, PSV have had the worst run, winning one and losing the other two. They beat Manchester United in the opening game of the group, but fell to both CSKA and Wolfsburg, leaving Eindhoven placed at the bottom of the group with 3 points. 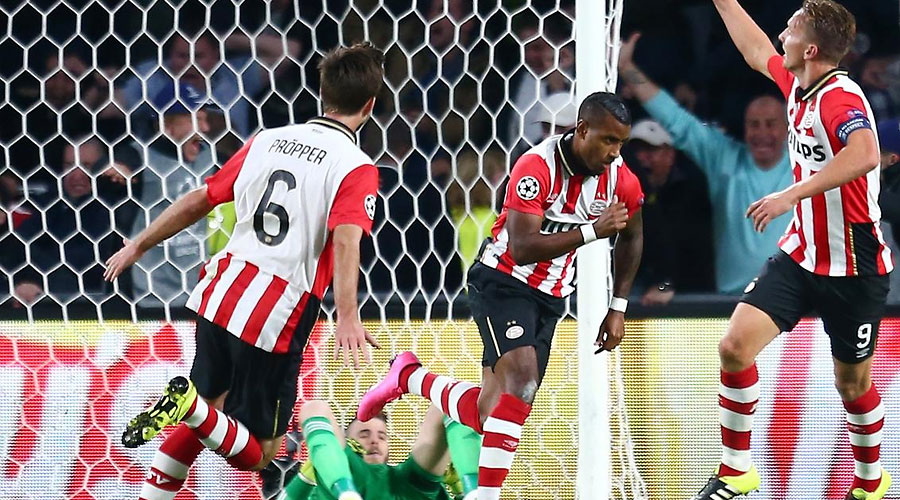 This Tuesday, they will therefore be hoping to redeem themselves and put their second-round ambitions back on track by beating Wolfsburg. Offensively they have scored four and will be facing a Wolfsburg defense that is the least conceding team in the group, having given away just two goals.On the flipside, Wolfsburg are on top of the group and will be hoping to continue in winning ways in the UEFA online soccer odds. They have the best record in the standings with two wins and one loss, meaning they have a total of 6 points so far. Their offense has scored four goals and they will be going against a PSV defense that is the highest conceding team in the division with six goals allowed. This gives them a solid chance of escaping this clash with a couple of goals and a win. 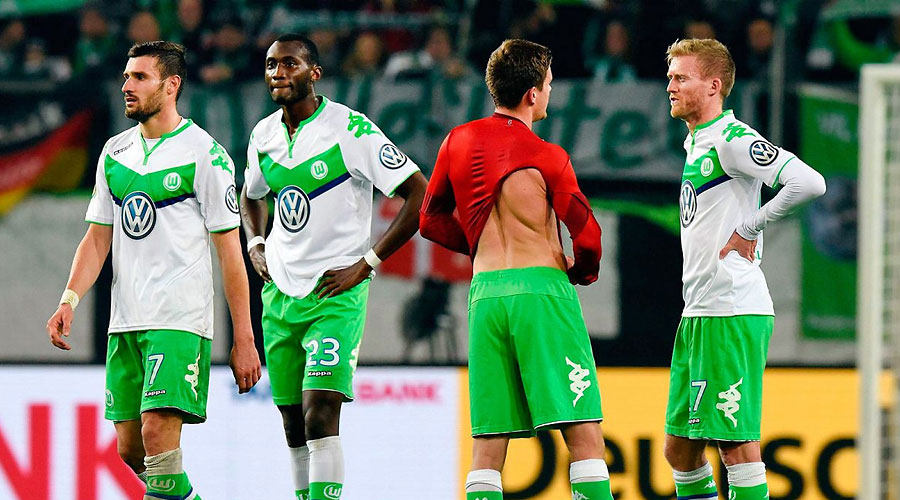 Most recently in all competitions, Wolfsburg lost to Bayern Munich in the DFB-Pokal by three goals to one mid last week, but they bounced back by beating Bayer Leverkusen 2-1 in the Bundesliga over the weekend. There is therefore a lot of hope that they could be able to shock their hosts with another good showing. 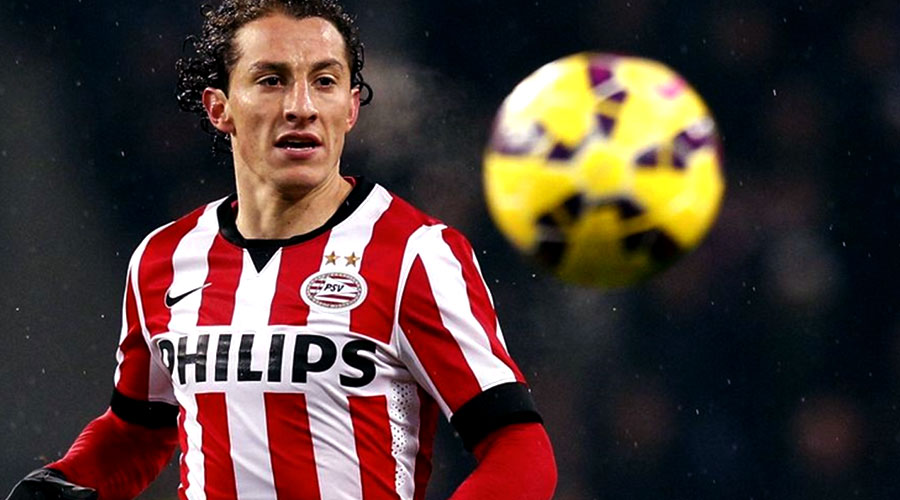 PSV have proven to be a strong side at home against other teams, something Manchester United can easily attest to.  Not to mention, there are currently enjoying a good form in the league, having scored six goals in their last game domestic encounter. However, Champions league is always a tricky one, especially with an opponent that has good quality such as Wolfsburg. So although we expect PSV to go all out in this game, we believe Wolfsburg will play as spoilers, giving an equally good performance that will lead to a draw outcome. Free Soccer Picks: The two teams play to a 1-1 draw, with the total staying UNDER.
Older post
Newer post