Soccer Betting News
One of the things that makes the MLS so much fun to watch for soccer betting fans is the competitive balance that has been attained by the league. Yes, some teams have more money to spend on designated players, but doing so can leave them weak in other areas as some online betting fans can notice. The teams that spend the most seldom win it all, which makes the playoffs all the more exciting. Two of the biggest spenders will go head to head in a 1-game playoff when the LA Galaxy head to Seattle to face the Sounders on Thursday night.

With just a couple of weeks to go in the season, the Galaxy appeared to have their Western Conference semi-final berth all but locked up. Unbelievably, they ended up dropping down all the way to 5th place in the conference after getting thumped 5-2 by the Timbers at home, and then following that up with a road loss to Sporting Kansas City on the final day of the season. This is a team that has looked disjointed and disinterested for quite some time now, with the likes of Steven Gerrard and Giovanni dos Santos failing to make the sort of impact that was expected of them. 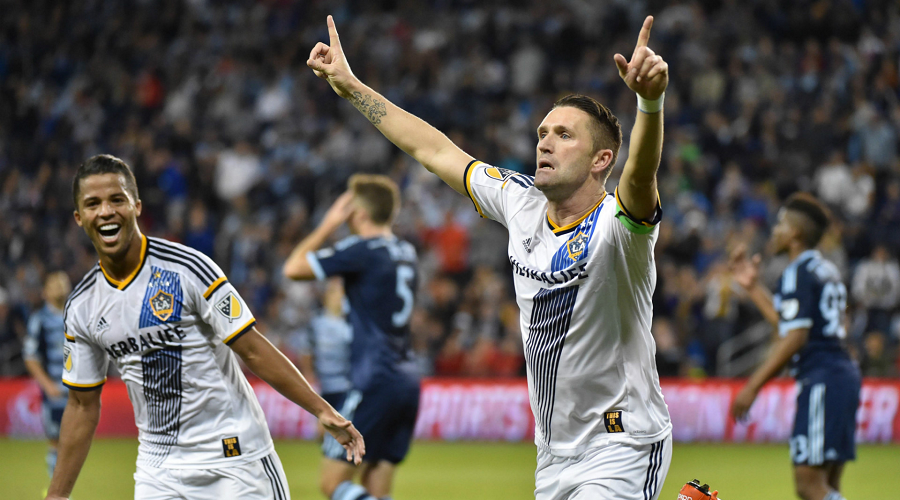 Were it not for Robbie Keane banging in the goals at a prolific rate, this team may very well have slipped out of playoff contention altogether. They most certainly did not expect to be in this game, and they would have hoped that if they did have to go this route, that it would not go through Seattle. 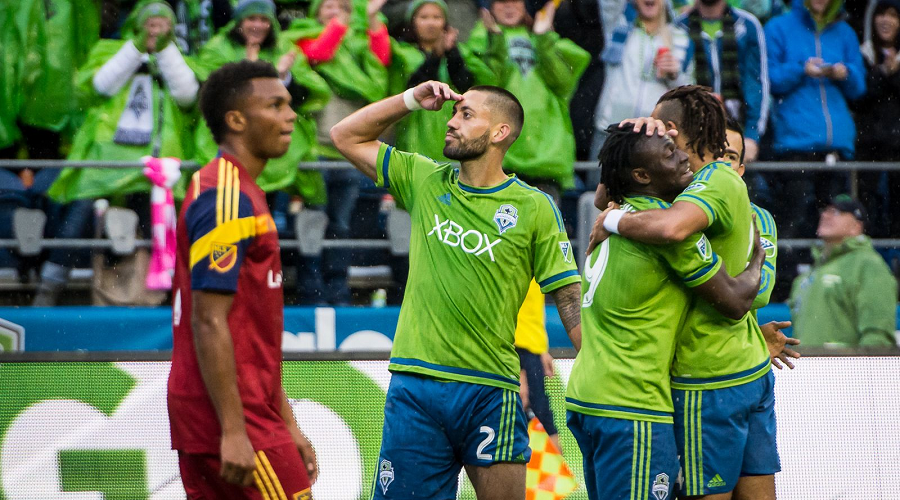 The Seattle Sounders are a team that is seeing their window of opportunity begin to close in a real hurry. They have spent a ton of money over the years, but have routinely fallen at the first playoff hurdle. You have to wonder how long Sigi Schmid will hang on to his coaching position if a championship is not delivered this season. The Sounders are tied for first in goals against in the Western Conference this season, and they are particularly hard to break down when playing in front of a packed crowd at home. 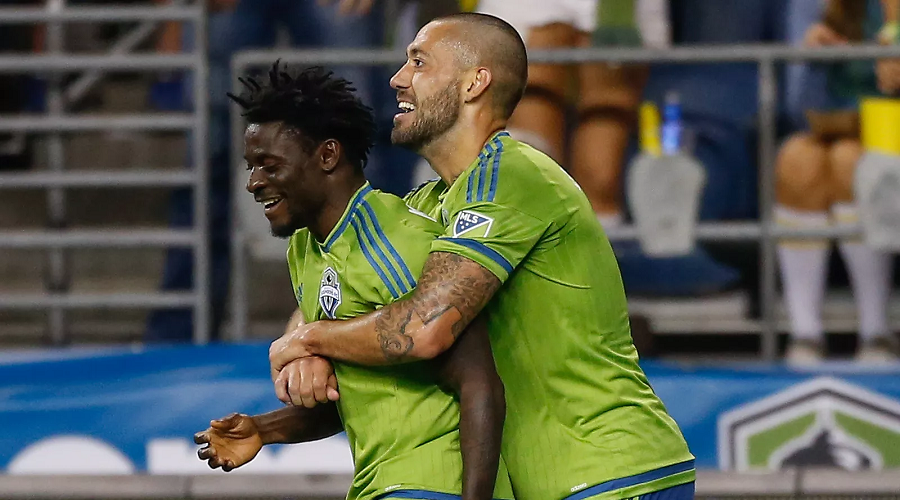 The combination of Clint Dempsey and Obafemi Martins is starting to click again, as both are now back at full fitness, which was not the case for large portions of the season. Seattle looked very strong in rolling over Real Salt Lake in the final game of the season, and have to be confident about taking out a Galaxy team that only won 2 games on the road all season long.

The LA Galaxy have won championships in recent years, and have the experience to get the job done. That said, this is a group that looks far removed from those great teams, and they a defense that is suspect at best. I like the Seattle Sounders to come away with a 2-1 win.
Older post
Newer post