The Rant
Last Tuesday, former NFL quarterback Erik Kramer shot himself in a suicide attempt. Fortunately, for the relief of NFL betting fans his shot was not true, and he just ended up in the hospital, rather than in the morgue, recovering from injuries that are not going to be life-threatening. His suicide attempt failed to move the needle in the sports media, thanks to the emphasis that DeflateGate continues to receive in the press.

Please pray for Eric Kramer. He was one of the Detroit Lions quarterbacks in the 90’s. http://t.co/elYkgB9YL9

Kramer was perhaps best known for his seasons with the Detroit Lions. Why would someone with such a track record try to commit suicide? As Kramer’s former wife told the Los Angeles Daily News, Kramer has fought depression for several years now. When his 18-year-old son Griffen fatally overdosed on heroin in 2011, a dark shadow fell across Kramer’s life. 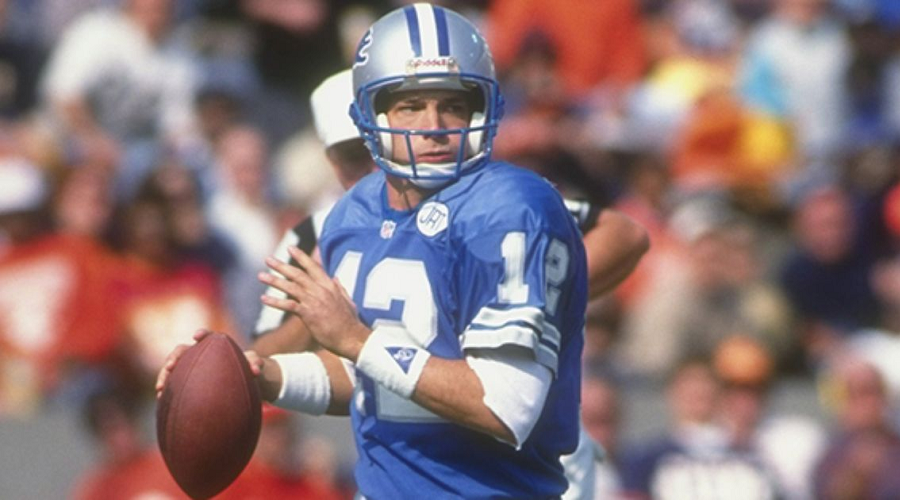 However, Kramer’s former wife says that his depression has even more of a connection to the damage that the game of football brought to his body – particularly his brain. So what does that mean for football fans?
As fans, isn’t it time for us to take more of an interest in this plague that is claiming the lives of so many of our NFL heroes? As August turns into September, football teams from Pee Wee all the way up to the NFL are preparing for another fall season. It’s time to start asking more questions as to what these young men are actually risking when they put on those pads and helmets and head out to yet another practice, yet another game. 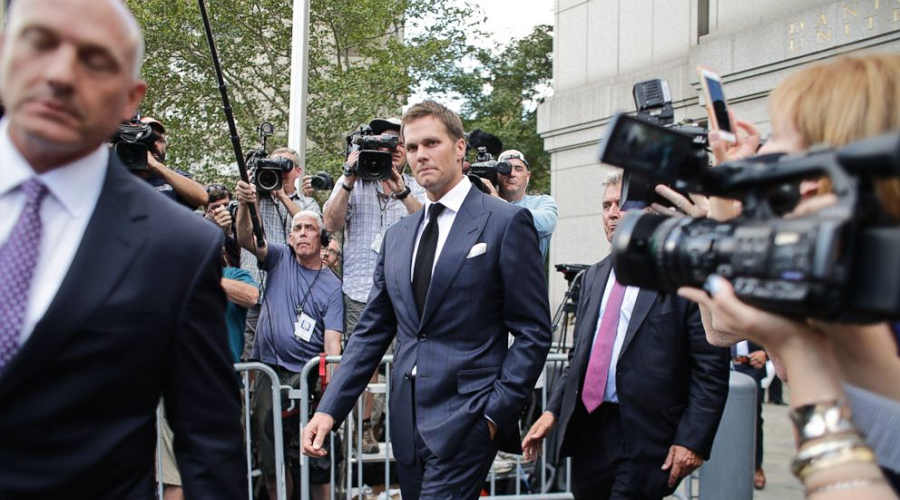 Instead, by and large, no one is asking these questions. Rather, we pay attention to DeflateGate. We wonder why Adrian Peterson would have taken a switch to his young son. We even giggle at the fact that Greg Hardy is trying to buy his way back into the affections of Cowboys fans with a $300 donation to help pay for a banner dragged behind a plane, taunting the Eagles fans about what will happen on the field?
Here’s the deal. We pay a ton of attention to the air pressure inside a football, but we ignore the fact that player after player from the NFL’s past keeps turning up with significant mental damage as a result of shots to the head over the course of a career. In some cases, the last thing these players do is take their own lives. Other players are taking out their mental demons on those close to them. 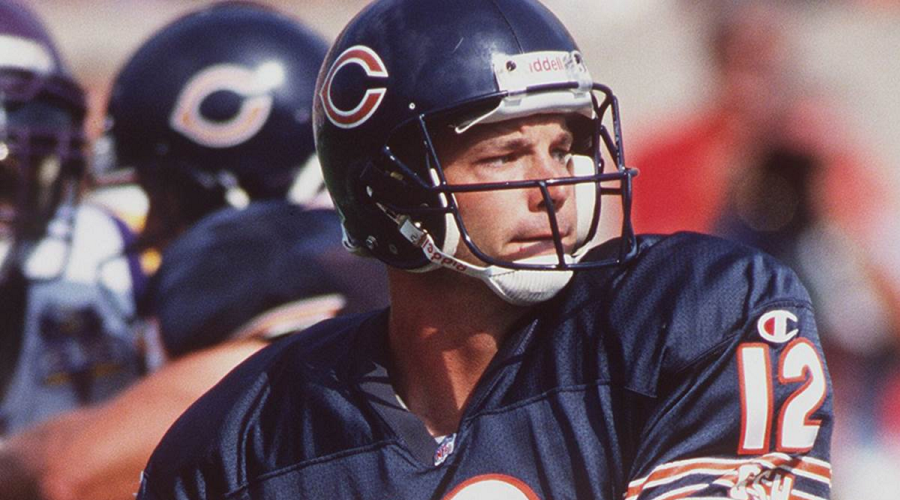 Kramer, of course, is far from being the first former NFL great to try to take his own life. Junior Seau, who posthumously entered the Pro Football Hall of Fame a couple weeks ago, shot himself in the heart in 2012. Former Chicago Bear Dave Duerson also shot himself in the heart. Duerson’s suicide note detailed the headaches, memory loss and pain that made life no longer worth living for him. Former lineman Terry Long committed suicide. So did longtime safety Andre Waters.
Depression connected to football careers was mentioned as a factor in all of these deaths. The NFL keeps saying the game is safer, but we’re waiting for some actual evidence.
Sources:
NBCsports.com: http://profootballtalk.nbcsports.com/2015/08/20/ex-qb-erik-kramer-treated-for-injuries-after-reported-suicide-attempt/
http://www.boston.com/sports/football/patriots/extra_points/2015/01/nfl_rules_on_deflategate.html
Older post
Newer post