The Rant
The ways in which the San Francisco 49ers and the National Football League have responded to the retirement of Chris Borland show the anxiety that his decision has caused for the league and NFL betting fans. He communicated his retirement in an email dated March 13, 2015, with a recommended press release attached, and then he talked to officials in the San Francisco front office to confirm his intentions.

Rather than give a glowing announcement about the contributions that Borland had made during his time with the team, as many franchises will do for players who are retiring at the end of a career, the 49ers sent Borland a bill for the $617,436 from his signing bonus that he was forfeiting. So instead, Borland released his retirement announcement himself via ESPN’s “Outside the Lines.” 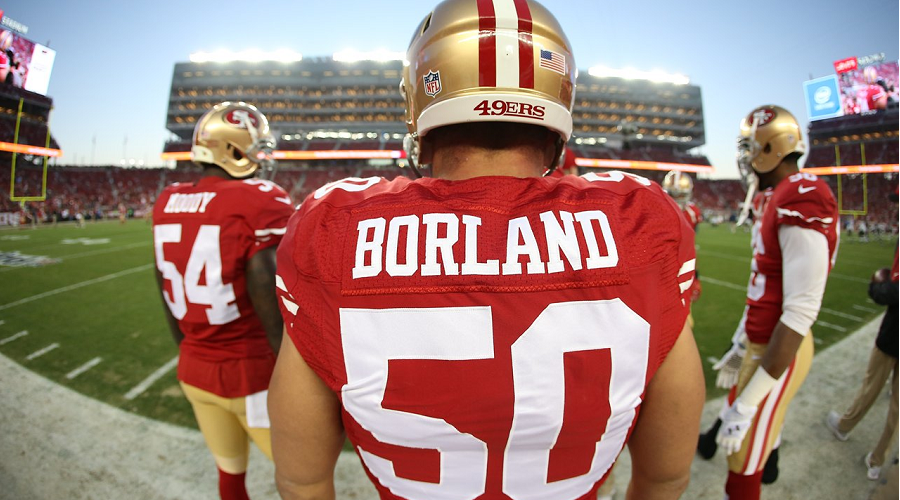 Then in April, the NFL sent Borland a letter scheduling him for a drug test and telling him to urinate in a cup in front of an NFL-approved proctor within 24 hours or be considered a drug offender per the league’s substance abuse policy. He decided that he would take the test, even though he had already retired, because he did not want the stain of a failed drug test attached to his name. 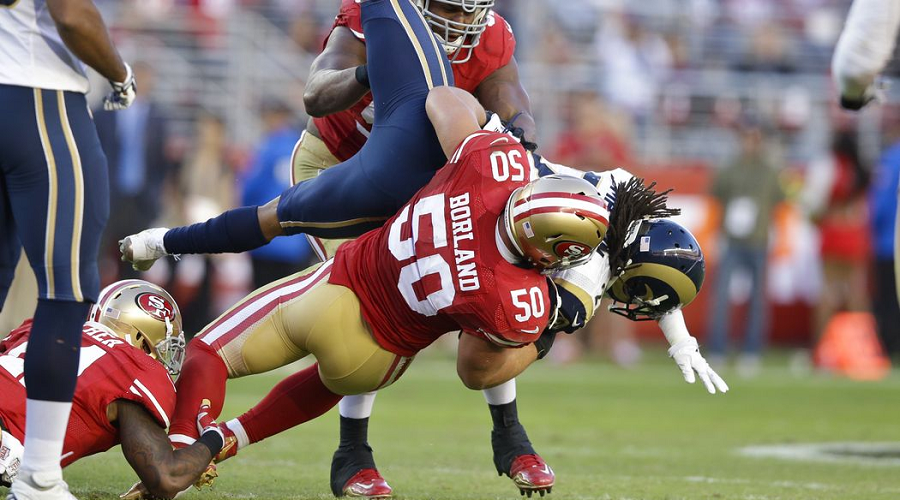 All of this may, of course, have to do with the reason that Borland has given for his retirement – to keep his mental health. As Borland has indicated, though, he’s not just put off by the possibility that he could suffer a concussion. He doesn’t even really want to watch the games anymore because he is bothered by the violence within it – and the extreme strategies that are often necessary to keep players in games. The destruction that his peers have gone through, both to their bodies and to their brains, disturbs him as well. 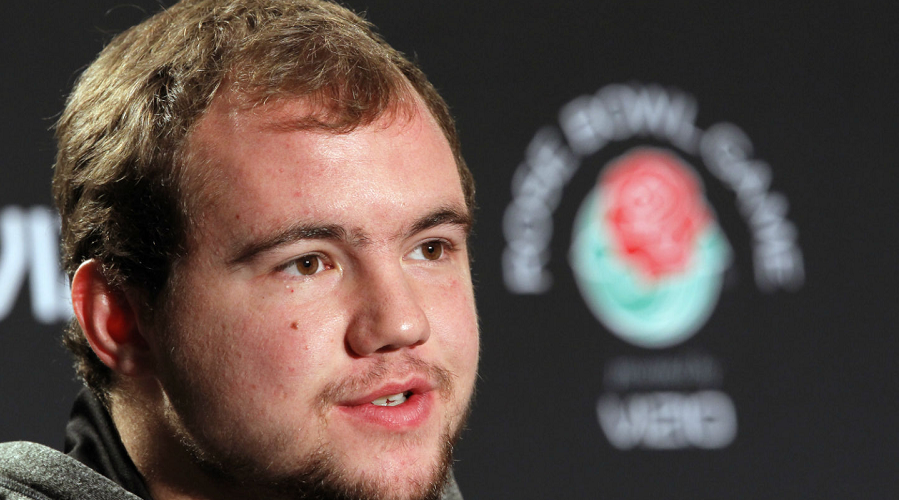 If you look at football from the outside, you see a sport that unifies families and small towns – and even galvanizes larger cities at times. It is a sport that teaches the rewards of teamwork and promotes discipline. While Borland recognizes all of those positive elements, though, he also sees the game as a process that strips both spectators and players alike of their very humanity. In an interview with ESPN.com, he referred to football as a “spectacle of violence, for entertainment, and you’re the actors in it. You’re complicit in that: You put on the uniform. And it’s a trivial thing at its core. It’s make-believe, really. That’s the truth about it.” 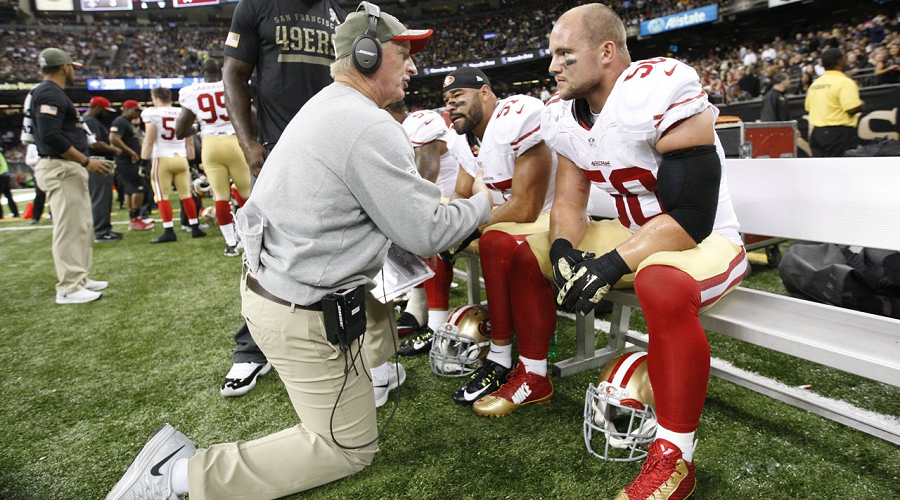 This contradiction within Borland’s own mind – seeing football as both a time-honored tradition within American culture and an activity that ends up robbing people of their humanity – is what led him to retire at the age of 24. In many ways, he has come to symbolize the growing argument within the game. He has walked away from the sport in a public way that is causing shock waves throughout the NFL – but also down on Pee Wee football fields. 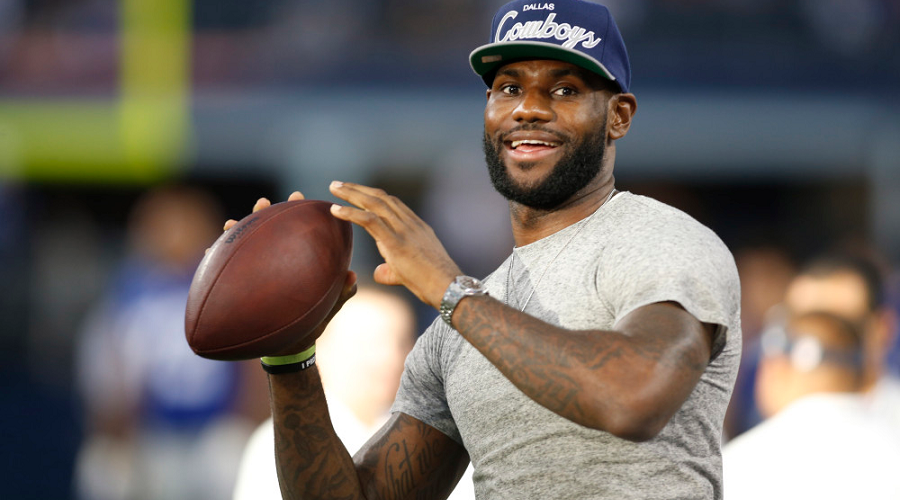 As more and more professional athletes, such as LeBron James, publicly say that they do not want their sons playing football, the pressure on the NFL to change the outcomes of the game for its players will grow. Players are bigger and faster than ever, thanks to technology (both legal and otherwise) that has informed everything from training equipment to sports medicine – and supplementation. As the collisions get bigger, the brain remains the same size – and remains just as fragile. Chris Borland retired at the age of 24 to save his brain. What will others in the league do?
Sources:
NFL.com: http://www.nfl.com/news/story/0ap3000000479460/article/san-francisco-49ers-chris-borland-retiring-from-nfl
Espn.com: http://espn.go.com/nba/story/_/id/11866239/lebron-james-says-kids-allowed-play-football
Older post
Newer post