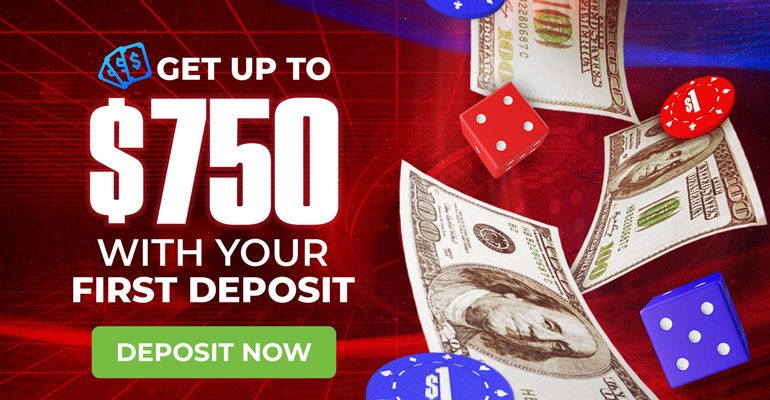 If you’ve ever wanted to sail the seven seas like a Viking from centuries past, now you can when you enjoy a game of Viking Voyage Slots at MYBookie.

The Golden King has gathered his fiercest warriors to set sail on their greatest expedition ever and now, you can join them!

Sharpen your axe, push the longboats into the water and get set for a sea-sailing adventure of a lifetime when you play Viking Voyage!

This five-symbol, three-reel Viking-themed online slot machine allows you the chance to cash in big right away.

The Symbols you will find on the reels are horned helmets, battle-worn axes, golden goblets, the Golden King (Wild), Odin’s ravens (scatter wins), an old viking warrior, viking longboat bonus symbols that triggers free spins, two viking warlords and cards from 10 to Ace. The premium symbol is the axe-wielding viking, When 5 of them appear on the reels at the maximum bet per spin, you’ll pocket a cool $1,000. Odin’s ravens provide scatter wins and 5 of them offers a win of 200 coins. As you increase your average bet per spin, the cost of the Buy-In Feature increases as well.

This visually, stunning 3D online slot machine features 10 paylines and 5 reels that pays a non-progressive jackpot of $4,713.15 on a single spin.

Click the plus or minus symbol to increase or decrease the value of your wager upwards of $10.

Viking Voyage is equipped with Betsoft’s signature ‘Buy-in’ feature that allows you to trigger the Free Falls feature from the outset. If a special coin symbol pops up, it reduces the cost of the Buy-in and when several appear, the cost could be lowered all the way down to zero which triggers the Free Spins automatically.

If you’re really feeling lucky, you could potentially double your winnings by choosing either heads or tails? If the wind favors your selection, you’ll sail on to even more wealth!

The Golden King is the wild that stands in for any symbol (except the Raven scatter) when it forms a winning combination. When it appears as a stacked symbol across the reels a re-spin is given.

The free spins bonus is triggered immediately through the Buy-in feature offering 12 free spins (all wins are multiplied by 3x) or when the longboat scatter pitches on the 1st and 5th reels respectively. As you increase your average bet, the Buy-in amount also increases. When 3 Golden King wilds appear in the free spins, they become a Full Reel symbol offering you a re-spin. An extra 12 free falls are awarded when the bonus symbols appear on reels 1 and 5 during the free spins.