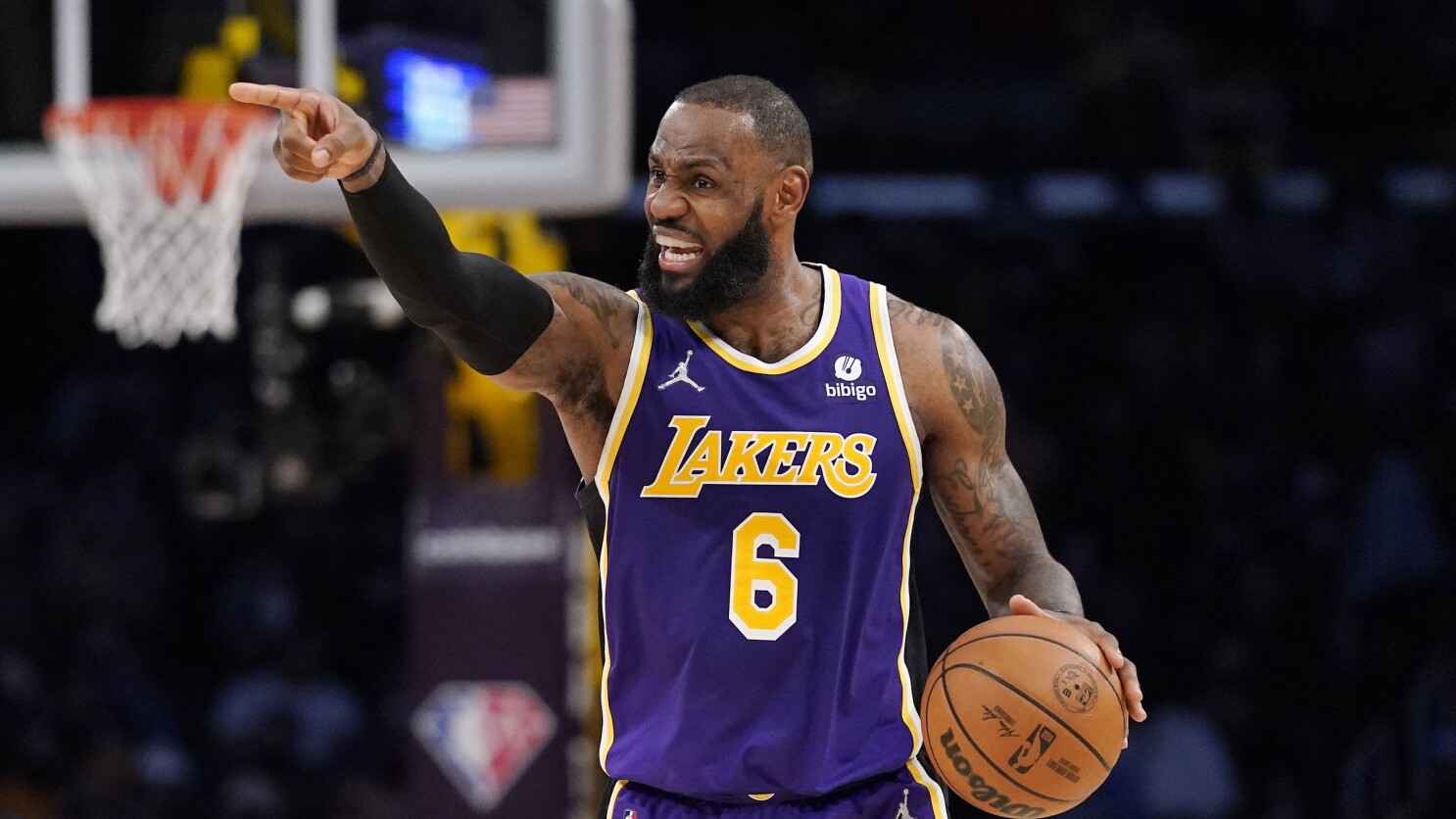 The Battle of Los Angeles isn’t quite what it used to be with the Lakers missing Anthony Davis and the Clippers down Paul George and Kawhi Leonard, but the rivals play on national TV Friday night with the Lakers as short “home” favorites on the NBA odds.

How to Bet Clippers at Lakers NBA Odds & TV Info

The Clippers lead 2-0. The teams last played Feb. 3 and the Clips prevailed 111-110. Reggie Jackson scored 25 points, including a driving layup with four seconds remaining. There were four lead changes in the final 30 seconds, including Jackson’s winning basket. Anthony Davis, who led the Lakers with 30 points and 17 rebounds, had a chance to win it but missed a running floater as time expired. Marcus Morris Sr. led the Clippers with 29 points, while Serge Ibaka added 20 points and nine rebounds.

Amazingly, the Clippers have won 30 of the past 37 in the series.

Why Bet on LA Clippers?

The Clippers (30-31) closed the first half with a 142-111 destruction of Houston. Luke Kennard scored 25 points on 8-of-11 shooting.  Kennard lost against Karl-Anthony Towns in the final round of the Three-Point Contest on Saturday. Reggie Jackson put up 12 points and 14 assists. Jackson had 10 assists at halftime, which put him on pace to tie his career-high 20 dimes that he dropped in 2015.

Marcus Morris had 27 points vs. Houston to lead the Clippers. The veteran forward converted a season-high nine free-throws and didn’t miss from the charity stripe while also going 4-of-8 from beyond the arc. Morris has scored at least 20 points in six of his past eight contests.

Los Angeles remains without the injured Paul George. He is expected to need a “two-week ramp-up period” before returning to game action if his MRI on Thursday reveals positive news. George has been shut down since late December due to his right elbow sprain, but his MRI should provide a better idea of his return timetable. Even if doctors determine he’ll be able to play through the injury rather than undergoing season-ending surgery, he’ll require several weeks to ramp up the intensity of his workouts and regain his conditioning.

Health continues to be the biggest factor for the Clippers’ success this season. The injury bug struck in all points of the season. Most recently, Norman Powell is out for the next 4-8 weeks due to a sesamoid fracture in his left foot.

The departure of backup point guard Eric Bledsoe in trade has opened up the opportunity for Terance Mann to shine. In his third season, Mann is averaging career-highs in minutes (28.9), points (10.5), rebounds (5.2), assists (2.4), and steals (0.7). Mann also is shooting 48.4% from the field and 36.0% on 3-pointers, which is a respectable mark for him. One thing that’s made Mann valuable to the Clippers is his durability. Mann has played in 60 of the team’s 61 games thus far this season, which puts him in a tie with Orlando’s Franz Wagner as the NBA’s leader in games played.

The Clippers have the 18th strongest schedule remaining in the league. With the tough stretches in January and February behind them, the Clippers need to take advantage and rack up wins to get to the playoffs.

Why Bet on LA Lakers?

Los Angeles (27-31) is ninth in the Western Conference – on track to need to go 2-0 in play-in games, including one on the road, just to make the playoffs.

This will be the Lakers’ first game since losing Anthony Davis for four weeks to a foot injury suffered last Wednesday in a win over Utah. He severely rolled his right ankle and fell to the court after catching a pass near the rim in the second quarter. He remained on the floor in obvious pain before he was eventually helped off the court.

It marks another tough injury break for Davis, who already had missed 17 straight games from late December to late January with a sprained MCL in his left knee. Injuries limited Davis to 36 games during the 2020-21 season. The 10-year NBA veteran has played more than 70 regular-season games just twice in his career. He’s averaged 23.1 points, 9.7 rebounds, 2.3 blocks and 1.2 steals in 37 games this season.

Carmelo Anthony hasn’t played since Feb. 3 due to a hamstring injury but is trending toward returning Friday. Signed to a veteran’s minimum contract during offseason free agency, Anthony has been a consistent bright spot for the Lakers amid a challenging campaign. He is averaging 13.4 points and 4.2 rebounds on the year, occupying the Lakers’ primary sixth man role.