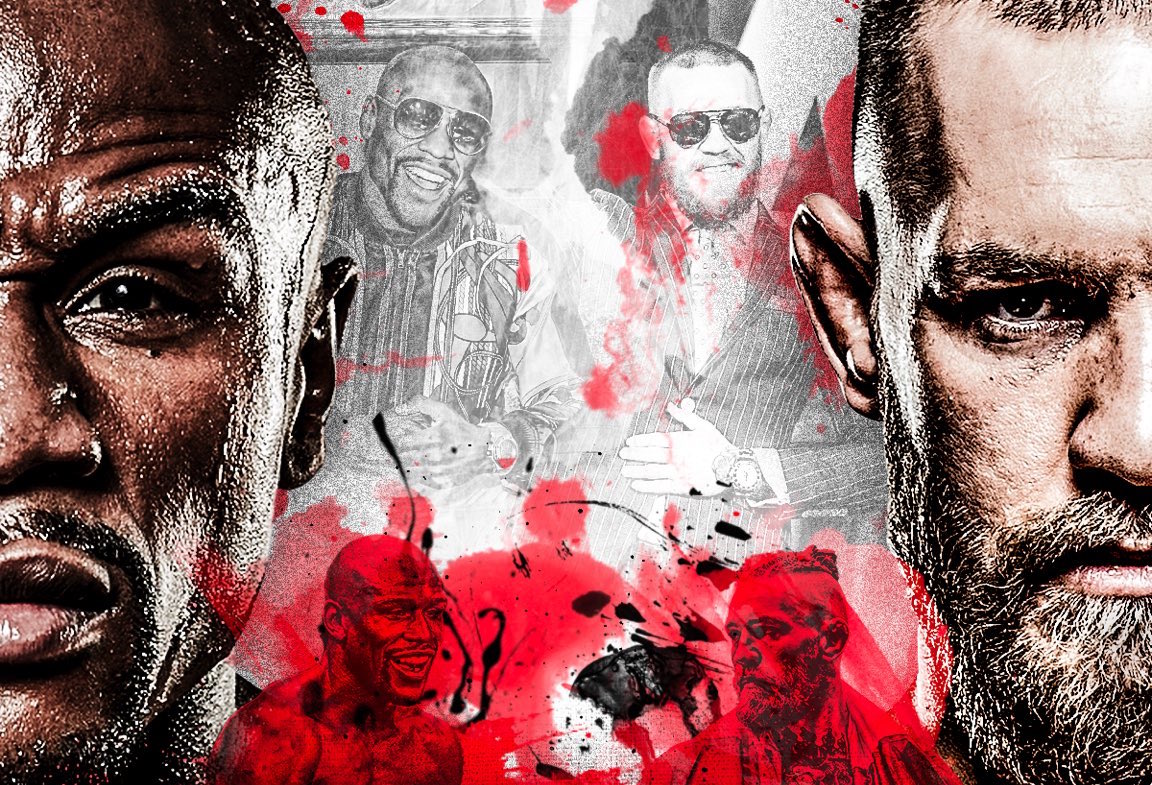 Boxing Betting News
Thinking of placing a bet on the upcoming boxing match between the undefeated boxer Floyd Mayweather and UFC lightweight champion Conor McGregor?Prepare for two very different potential payouts.After months of speculation and negotiations – McGregor (21-3 MMA, 9-1 UFC) and Mayweather (49-0 boxing) are finally scheduled to fight in a pay-per-view headliner.The 12-round, 154-pound boxing match is going to take place August 26, 2017 at T-Mobile Arena in Las Vegas.Even when this fight seemed more like fantasy matchmaking than actually possible, we had our top bookmakers analyzing this matchup and our betting lines have been ready to go for months.Given this matchup, our team reached consensus in favor of Mayweather (-800) over underdog McGregor (+500).There are a number of reasons for these lines, and we’ll get into that in a little bit.Let’s break down these odds so it’s easy to understand what you need to bet and what that bet could win you.The Mayweather v Mcgregor lines are moving around the -800 and +500 area so you’ll want to check out our Mayweather vs Mcgregor props for up to the minute odds as these lines can shift over time.

You would need to wager $800 on Mayweather to net $100 in profit from a winning bet. Meanwhile, a bet on McGregor would come with a 5-1 payoff.So:A winning $100 bet on Mayweather (-800) would result in a profit of $12.50A winning $100 bet on McGregor (+500) would result in a profit of $500The difference between the two bets? A hefty $487.50 difference in betting profits.Let’s imagine you’re thinking of going all in on this cross-over superfight and are thinking of putting down $1000 on Mcgregor. If Mcgregor wins the match you’ll win $5000.In order to maintain the same difference in the $100 bet I showed you earlier you would have to wager $8000 to win $1000 in profit by betting on Mayweather.By the numbers, it’s no surprise that over 80% of all early line wagers have been placed on Conor Mcgregor.

Every sports bettor will have a different take on this match. Some of the most common questions and comments we are hearing here at MyBookie HQ from players:Regardless of the typical prognostication and predictions (and you know these are only going to get better as August 26 approaches) a few things are clear from a betting point of view:

What’s the smart bet on this UFC and boxing cross-over bout? It depends on the type of bettor you are…The Risk Taker will take the moneyline on McGregor.The Baller will throw a large amount of money on Mayweather on the moneyline.The Strategist will put his money down on the Over or Under.Be sure to check out our complete live lines, breakdown and analysis of the cross-over super fight of 2017 between Floyd Mayweather and Conor Mcgregor including our live odds and analysis.Also be sure to check back here for regular updates and developments.
Older post
Newer post