NBA News and Rumors
When your team has the best player in the world in the line-up, you get used to seeing nothing but positive headlines, outcomes, and overall NBA odds. How a team deals with the loss of that player says a lot about their make-up. The Miami Heat struggled a little in their first year without LeBron James in the line-up, but it’s looking as though year 2 may be a step in the right direction. The Heat will welcome in the Sacramento Kings on Thursday night.

Date: November 19, 2015 Time: 7:30pm Venue: American Airlines Arena Watch Online Here The Heat (6-4) are never going to be able to replace what LeBron brought to the table for them, but they do want to get back into the habit of winning regularly like they did when he was there. The way that the Heat have been able to get those wins this season is by playing some great ball in their own end of the court. Their 91.5 PPG against average is second best in the NBA, and a lot of the credit for that mark has to go to Hassan Whiteside. The big man is a beast on the boards, and is averaging almost 12 rebounds per game. Combine that with a 63.0 field goal percentage and you end up with a guy that Heat fans are very quickly falling in live with. Miami is not going to score a lot of points this season, but as long as they can stay tight defensively, they will have a shot to win every single night. 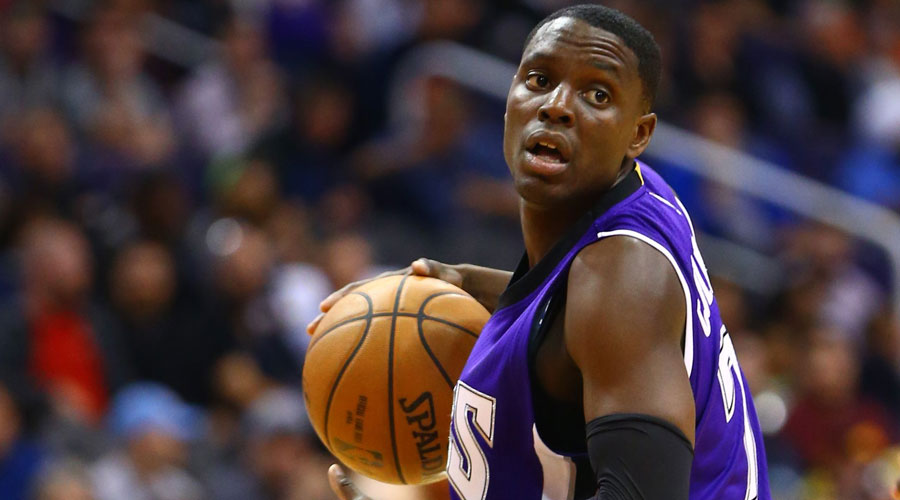 The schedule maker was not very kind to the Sacramento Kings (4-7) this season, as they had an opening set of games that was pretty brutal. The results were pretty much as expected, with the Kings starting out with a 1-7 record. They may not be all the way around just yet, but there are signs that the corner is being turned. The Kings put in a great shift last week, winning all three of their games on home court. Leading the way for the Kings was DeMarcus Cousins, who managed to rack up a total of 109 points in those three outings. Cousins is averaging 28 points and 11 rebound per game so far this season, and it is his shoulders that the Kings will need to ride on if they hope to stay competitive throughout the season. The Kings have only had two road games so far this season, but they managed to lose both.

The Miami Heat have dominated this series in recent years, and have won their last 13 home games versus the Kings. There is no reason why they shouldn’t add another win to that number, with the margin of victory likely to be in the 5-7 point range.
Older post
Newer post