NBA News and Rumors
There are some who believe that the 82-game regular season in the NBA is a little too long, but the ones who don’t complain about it tend to be those teams that get off to a slow start. The Houston Rockets are one of the teams who have under performed to start the season, but it is finally beginning to look as though they are turning things around. They will try to continue their recovery when they head to Brooklyn to face the Nets on Tuesday night.

The Rockets (10-11) were a team in desperate need of a big week, and that is exactly what they got last week. They strung together 3-straight wins for only the second time this season, and will be looking to do more of the same this week with what looks like a very manageable schedule. This is a team that certainly knows how to score, and that looks as though it is going to be their key to success this season. Whenever the Rockets score 100 points or more, they tend to win, as seen by their 10-2 record this season when hitting triple digits. The fact that they have lost all 9 games when they failed to hit 100 points tells you all you need to know about the state of their play on the defensive side of the ball this season. As you would expect, it is James Harden who is delivering the most on offense, as he leads the team in both PPG and assists per game. As The Beard goes, so do the Rockets. 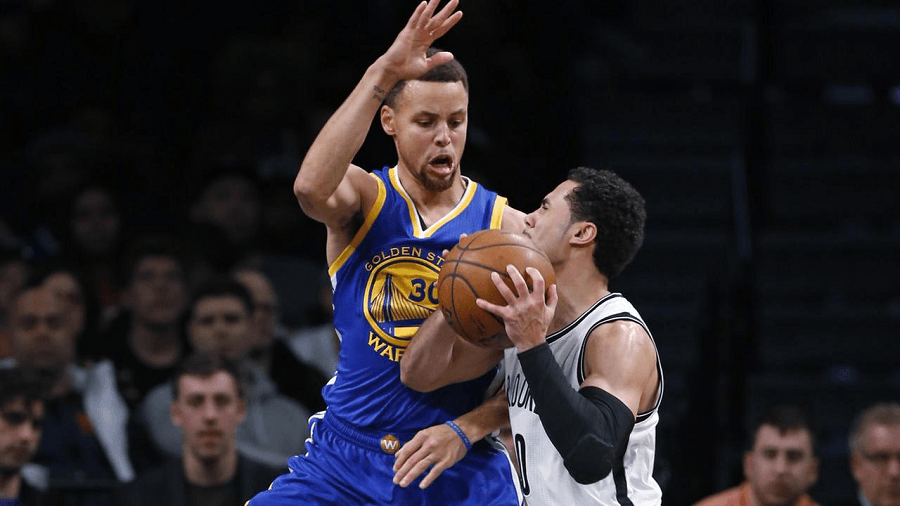 Last week proved to be another disappointing one for the Nets (5-15), as they went 1-2 with both losses being of the very one-sided variety. It did look for a while as though the Nets might be able to spring the upset on the Golden State Warriors last week, but once the Dubs started raining three-pointers in the 4th quarter, the game quickly got out of hand. The Nets are a team that simply don’t score enough to get involved in that kind of shootout. Outside shooting is what is killing them on a pretty regular basis, as teams know that they are a tough rebounding team, which sits in the top 10 in that category. Brooklyn are a pretty tough nut to crack at home, where they are 4-4 as compared to 1-11 on the road. They also have a win over the Rockets this season, so you know that Houston are going to be up for this one.

The Nets are giving up over 102 PPG this season, which means there is a good chance Houston can crack that magical 100-point mark. If they do that, they win, but I don’t see it being a blowout. I’m taking Houston by 4.
Older post
Newer post