NBA News and Rumors
Now that the regular season is well underway NBA Odds aficionados, it’s time to start thinking about contract extension talks, especially if you’re one of the best young players in the Association. Bradley Beal of the Washington Wizards is one of those players. He’s only 22, but he will be a restricted free agent when this season comes to an end unless the Wizards can give him an extension he likes before Monday comes to an end. J. Michael from CSNMidAtlantic.com reports that this isn’t likely to happen. He notes that “The clock also is ticking on coming to terms with Bradley Beal on an extension to his rookie deal.

This bucket by @RealDealBeal23 to close the 3rd… #NBAGIF pic.twitter.com/WwQPRy9K9w

But just as in July, August and last month, the situation remains unchanged.” It seems that Beal wants a max contract, while the team is still a little iffy. The fact that he only raised his scoring by 1.4 points a game while shooting 2.7 free throws per game means that the team may wait a little longer, letting him try restricted free agency. Beal is playing hard for that contract, though online betting fans, averaging 25.3 points and 5.3 free-throw attempts through the team’s first three games. There’s no real rush for the Wizards, though, as they can match any other offer and can still offer him a max extension after the season ends. 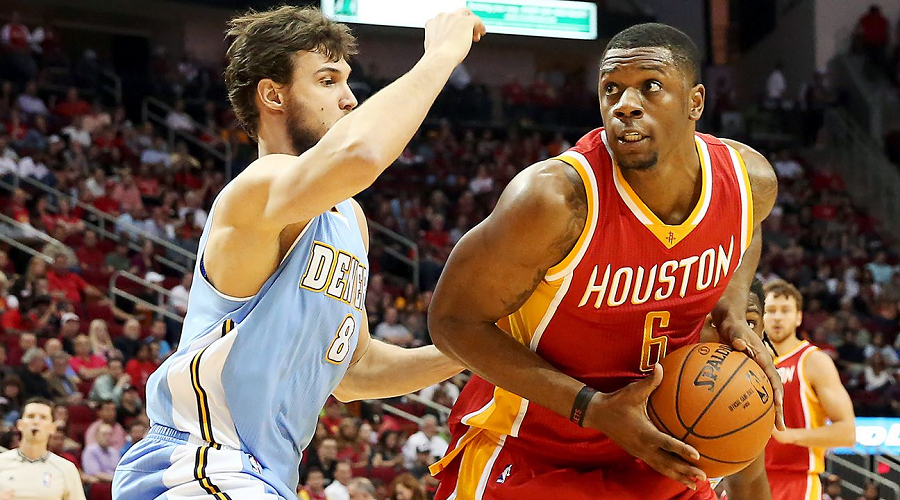 The Houston Rockets also have two players who are in the same position as Beal. Terrence Jones and Donatas Motiejunas are also likely to see the Monday deadline pass before they sign their extensions. Shams Charania from Yahoo Sports reports, “The Houston Rockets and forwards Terrence Jones and Donatas Motiejunas are bypassing contract extensions before the Nov. 2 deadline, unable to gain traction in discussions.” Jones only played 33 games last season due to injuries, but he has frontcourt versatility that the Rockets will need. In his first two games this season, he is only averaging five boards and nine points per game. Can he make himself into more of the Rockets’ core this season? If so, he can expect big bucks when the season comes to an end. 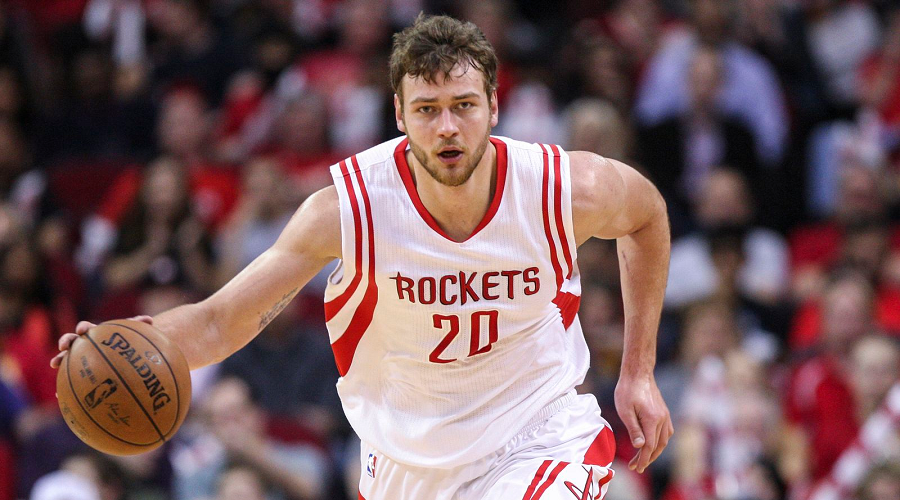 Motiejunas has also dealt with a number of injuries, such as the back issues that have held him out of the first two games this year. It’s unlikely that the Rockets will be able to keep both of these players, so that choice will be one of their key decisions this year. 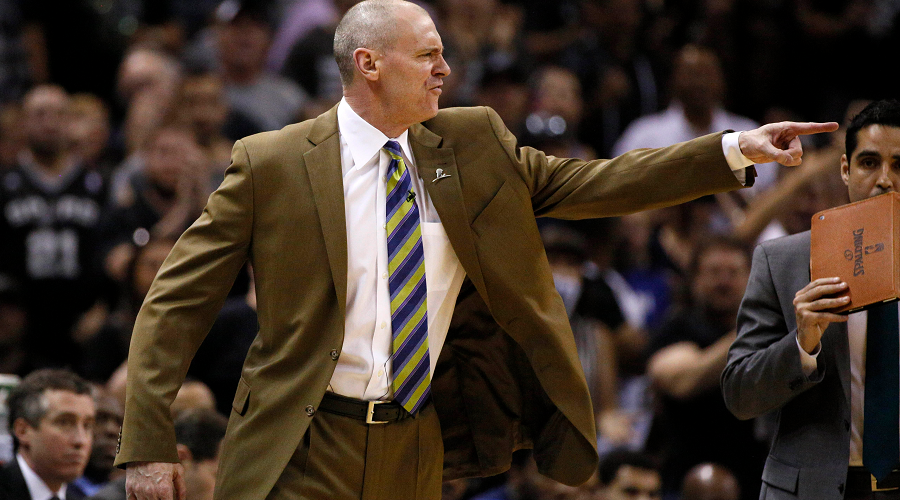 The Dallas Mavericks had some awful luck in the free agent market this past off-season. However, that hasn’t kept Rick Carlisle from being willing to sign a five-year extension to stay on as the team’s head coach. Marc Stein with ESPN.com reports that Carlisle and the Mavs are in “advanced” discussions about that extension. Carlisle has been in town eight seasons, bringing home a title in 2011 and having the team in the playoffs in all but one of those campaigns. Now that Dirk Nowitzki is in the twilight of his career, it looks like a rebuilding campaign is in store for the Mavericks. All signs point to Carlisle being willing to join that new phase for the team instead of finding a new contender that is on the way up.
Older post
Newer post