NBA News and Rumors
Now that the NBA regular season is just weeks away to the joy of NBA betting fans, teams are finalizing rosters and figuring out how they want their lineups to mesh in the preseason games. Let’s take a look at some of the latest gossip from the Association.

Jabari Parker: My loyalty is in Milwaukee WATCH: http://t.co/zQjIJsjSBo

Jabari Parker is still not ready to enter game action for the Milwaukee Bucks, so he will miss this week’s preseason game against the Chicago Bulls. Parker told the Milwaukee Journal Sentinel, “I want to wait until at least we play here first, if anything, just because I want to show my loyalty; all my loyalty is in Milwaukee.” His knee continues to do well, and he will keep on participating in all areas of practice. 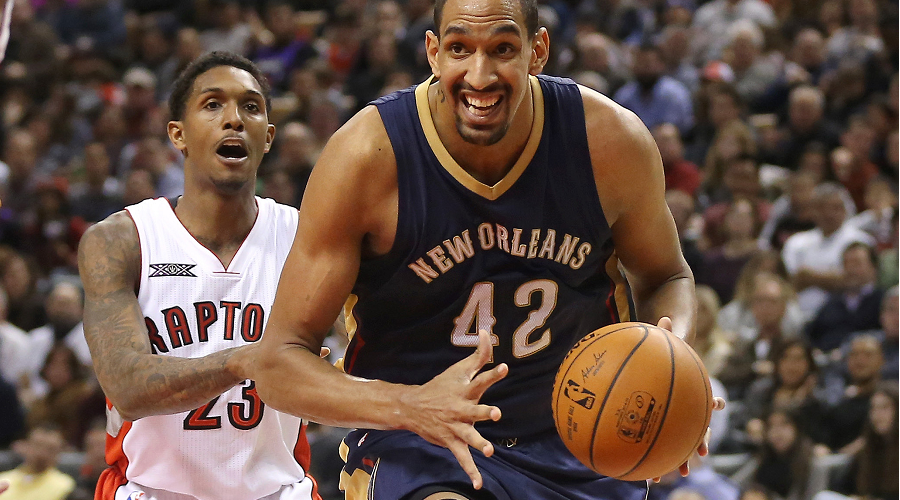 The New Orleans Pelicans just found out that backup center Alexis Ajinca will be out for at least a month thanks to a right hamstring strain. This means that Pelicans coach Alvin Gentry will use Anthony Davis at center sometimes. Gentry told the New Orleans Times-Picayune, “We’ll just try different combinations of playres. One of the things we’ll do is experiment a little bit with A.D. as a five-man. I think this is the time of year where you really got to find out the combination of guys you can play and the chemistry and how they fit together.” The Pelicans did add veteran Kendrick Perkins back in July, and he could draw some of Ajinca’s time as well. 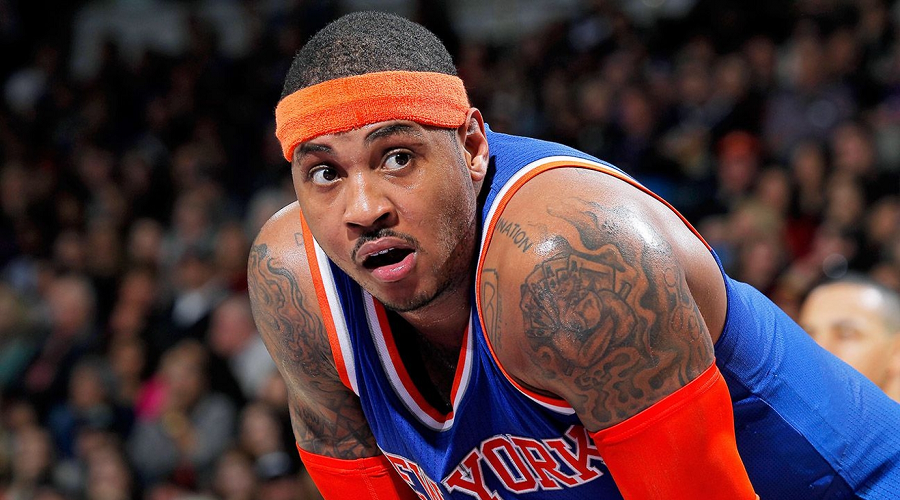 In an interview with ESPNNewYork.com, Knicks forward Carmelo Anthony reiterated his commitment to the team. When asked if he would pursue a trade, he said, “No, hell no, I haven’t even – for me to get to that point and decide this is not what it’s going to be, I already came this far. That don’t even come across my mind at this point.” Anthony’s contract does include a full no-trade clause, so he would have to agree to a move. He is still owed $101 million and has had to make it through some injuries as of late, so the Knicks aren’t likely to find many eager takers at this point. 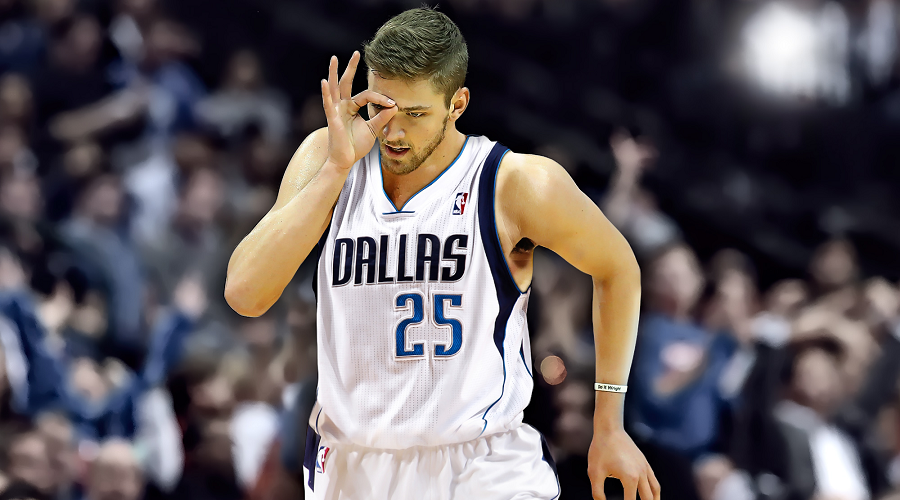 Dallas Mavericks starting forward Chandler Parsons is now recovering from right knee surgery and plans to be back on the active roster once Opening Night rolls around. Parsons told the Fort Worth Star-Telegram, “All along my hope is to play opening night. I’ve said that from Day One. It all depends on how it goes and if anything happens between now and then.” 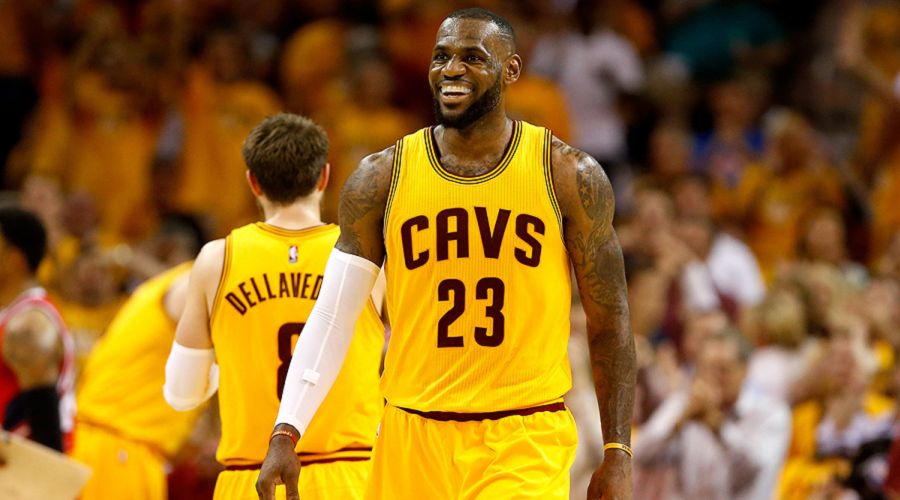 LeBron James has a habit of wearing #6 on his practice jersey and #23 when he’s on the floor. According to ESPN.com’s Dave McMenamin, James compares this to the way that Deion Sanders would practice in a #2 jersey (the number he wore while at Florida State) but then would play in a jersey with a different number. Sanders wore #21 in Atlanta, San Francisco, Dallas and Washington, but then he wore #37 in Baltimore. He always practiced, though, wearing #2.
Older post
Newer post