NBA News and Rumors
It has been impossible for NBA betting teams with a sub .500 record to get anywhere near the playoff picture in the Western Conference in recent years, but that is not the case this season. The Denver Nuggets and Portland Trail Blazers are both under that mark, yet both are just 2 games back of the 8th seed. These two teams will hook up at the Moda Center in Portland on Wednesday, December 30. Tip-off for this one is set for 10 PM EST on NBATV. 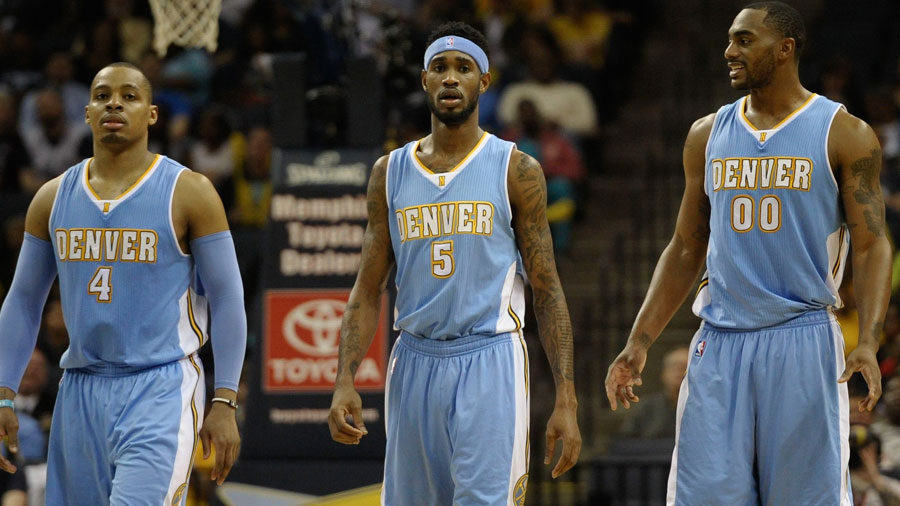 Why bet on the Denver Nuggets

You have to feel a little bit of sympathy for a Nuggets (12-19) team that is in the middle of a brutal part of their schedule. They have had losses to the Spurs and Thunder, and they still have the Cavaliers and Warriors to face in the next few days. This game versus the Trail Blazers is one that they can win, but Denver has made heavy work of the poorer teams, seemingly saving their best ball for better opponents. The Nuggets are just 4-6 in their las 10 games, and need this one badly. Denver is 14-16-1 ATS and 16-14-1 O/U this season. They are averaging 99.2 PPG, and are giving up 103.9 PPG.

Why bet on the Portland Trail Blazers

The Trail Blazers (13-20) were not in truly awful shape until they hit a 5-game losing skid earlier this month. That saw them drop to 9 games under .500, but back to back wins versus the Cavalier and Kings has helped them get some of their swagger back. This team has the ability to score a lot of points, but they often make those outbursts meaningless with some awfully slack defensive play. Portland has done the majority of their winning at home this season, which gives them a bit of an edge here. They are 17-16-0 ATS and 17-16-0 O/U. The Trail Blazers are averaging 101.1 PPG, and are giving up 102.0 PPG.

This has all the makings of another close one, as there is very little to differentiate these two teams. I’m giving the edge to Portland because they are at home, and they have a little bit of confidence after 2 big wins.Denver Nuggets 100 Portland Trail Blazers 103
Older post
Newer post