NBA News and Rumors
The Eastern Conference in the NBA is a little tighter in the early stages of the season than most people expected it to be. It is only a matter of time before the cream starts to rise to the top, though, which means all those teams hovering at or below the .500 mark will have to start winning sooner rather than later. The Indiana Pacers are already above that mark, and will look to climb a little higher when they welcome in the Milwaukee Bucks on Saturday.

Paul George off to a HOT start for the @Pacers! #PG13 https://t.co/FE7nAqTAiH

The Indiana Pacers (7-5) are in the tough Central Division alongside the Cleveland cavaliers and Chicago Bulls, both of whom are expected to be in the playoff mix at the end of the regular season. They have not let that trouble them, though, and are on a solid run of form that has seen them win 4 of their last 5 games. Paul George has been magnificent for the Pacers in the early part of the season, and has been the top scoring player on the court in each of Indiana’s last 7 games. George is averaging 25.3 PPG, which is well above the 15.6 PPG that he has managed over the course of his career. His numbers are actually up across the board, and this is beginning to look as though it is going to be a breakout season. If that is indeed the case, then perhaps we can expect the Pacers to remain in the playoff picture all season long.The Milwaukee Bucks (5-7) were expected to be in the playoff mix this season, but they have struggled a little, thanks in large part to some injury woes. They are almost back at full strength right now, but getting all 5 starters to gel after not playing together all season is going to take some time. It is certainly not happening right now, as they are heading into this one on a 2-game losing skid, albeit with both losses coming on the road. They have now lost 4 of their last 5, and while it is still early in the season, they are starting to fall a little off the pace being set by the top 8 on the Eastern Conference. 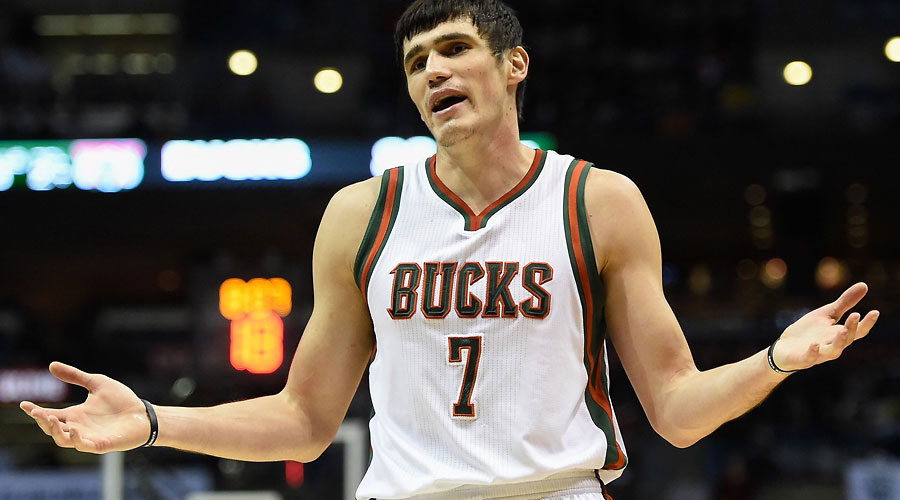 What Should You Consider Before Betting on Bucks vs Pacers?

These two teams split their 4 regular season games last season, but I think there is a bigger separation between them this year. I like the Pacers to get the win, and for them to cover the spread, which will be around the 5-point mark.
Older post
Newer post