NBA News and Rumors
On Christmas Day, there is a gap that falls between the opening of the presents and the eating of a delicious turkey dinner. That gap of time is going to be filled with great NBA betting action, and the day gets started with the New Orleans Pelicans heading into American Airlines Arena to face the Miami Heat. The game will be played on Friday, December 25 at 12 PM EST, and will be shown nationally on ESPN.

We will have all the odds available for you here at MyBookie.ag closer to the tip-off, but that doesn’t mean we can’t break down some of the season trends that both of these teams have been delivering. We will look at how they are performing SU, ATS, and we will also take a look at the OVER/UNDER, just so you have a good idea of where the smart money may lie.

It has been a season to forget so far for the 8-19 New Orleans Pelicans, and it really is tough to see how they are going to turn things around in order to get into a playoff spot. They are coming into this one having just put up an impressive 130-125 win on the road versus the Denver Nuggets, but that was just enough to lift them to a 4-6 record in their last 10 games. They have not been a particularly good bet against the spread this season, and are just 10-17-0 ATS. More than 61% of New Orleans games have gone UNDER this season, with the OVER/UNDER sitting at 10-16-1. The Pelicans are averaging 102.3 PPG, and are giving up 108.2 PPG. 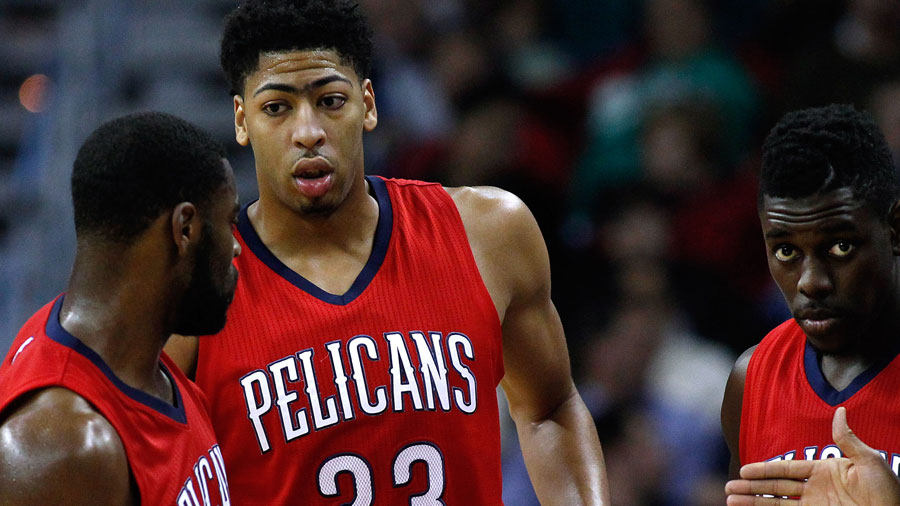 The Miami Heat (16-11) are holding their own in the Eastern Conference, and currently hold the 5th seed. They are just 3 games out of top spot, but they will have to do better than their 5-5 record in the past 10 games if they hope to close that gap. The Miami Heat are tough to figure out when it comes to the point spread, as they 12-14-1 ATS record is basically split right down the middle. This is not a team that is prone to getting involved in offensive shootouts given that they are averaging 96.6 PPG, and are giving up 94.9 PPG. No real surprise then that the UNDER has come up in 19 of their 27 games this season.

The Miami Heat are a solid 8-1 against Western Conference foes this season, and are also 12-6 overall when playing on home court. Both of those stats suggest that they should be more than capable of getting the win here.New Orleans Pelicans 98 Miami Heat 104
Older post
Newer post