NBA News and Rumors
We are only 5 games into the new NBA season, but it already looks as though the Golden State Warriors are going to take the Western Division in a bit of a canter. If that does indeed prove to be the case, then the rest of the teams will be jockeying for position behind them. One team that could upset the apple cart are the LA Clippers, and they will continue their strong start to the season by welcoming in the Houston Rockets.

The LA Clippers (4-1-0) rolled through their opening 4 games of the season, but finally met their match against the Golden State Warriors. They can take heart from the fact that they took the champions right down to the wire before finally going down 112-108. Teams don’t often take much confidence from a loss, but the Clippers have to be feeling good about how they were able to hang with a team that has been blowing everyone out to start the season. Chris Paul and Blake Griffin are leading the attack, and both are averaging 20-plus points per game through the opening 5. This team has also shown a little bit of grit early on, as they have been involved in close games in all but one, which was a 104-88 hammering of the Dallas Mavericks. Their defense is sitting in the middle of the pack right now, and that will have to improve if they want to pose a serious threat to the Warriors. 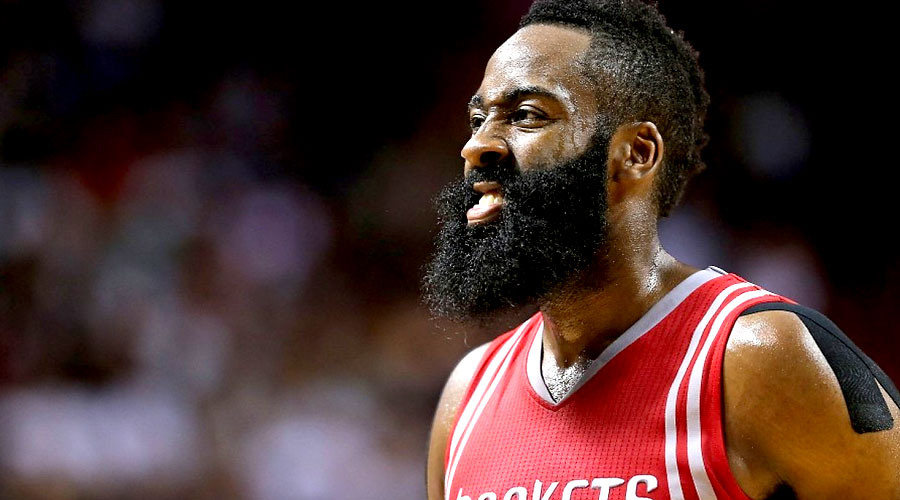 It has been a surprisingly bad start to the season for the Houston Rockets (2-3), as they stumbled out of the great with 3 straight defeats. They have turned that around with back to back wins against the Thunder and the Magic, but they made both games a lot more difficult than they needed to be. Those wins may be enough to get the Rockets rolling again, as this team is simply too good to continue to struggle this way. The good news is that the offense is starting to pick up, although it is still averaging less than 100 points per game. James Harden, as expected, has been the leader, averaging 23.8 PPG so far. The biggest issue for the Rockets is on defense, and they will really need to improve on the 109 PPG they are currently conceding if they hope to be a factor in the West.

These two teams split their 4-game regular season series last year, but the Clippers have won 6 of the last 8 meetings between the two. I like them to get the win again, and would not be surprised to see the margin of victory hot double digits.
Older post
Newer post