NBA News and Rumors
Last season, the Houston Rockets made it all the way to the Western Conference Finals, knocking off the Mavericks and the Clippers along the way. This NBA betting year, many observers expected them to be a dominant force in the West. However, the Rockets limped out to a 4-7 start amid concerns about the work ethic of James Harden on the defensive end, and the team fired coach Kevin McHale. J.B. Bickerstaff has taken over as the interim coach. It’s been less than a year since Houston gave McHale a three-year extension worth $13 million. He had been at the helm since the beginning of the 2011-2012 season and has the best winning percentage of any Rockets coach (193-130, 13-16 in the playoffs).

So was this the right decision? It really smacked of a panic move. You have two legitimate All-Stars on your roster with James Harden and Dwight Howard. The season is only 11 games old. You fire a coach (who is in the Hall of Fame himself as a player) after he led the team to win the league’s most competitive division and got you to the conference finals, even though Howard missed so much of last year?It’s not like the Rockets were 2-9, or 1-10. A 4-7 record is not the end of the world. They did get waxed by the Celtics, and they did lose to the Mavericks without Dirk. However, they had also beaten the Clippers and Oklahoma City. You don’t go from almost making it to the NBA Finals to the depths of the standings. It looks, at least at first blush, like a panic.The Houston Chronicle did report that team management thought that McHale had lost the team. If that was really the case, then it may well have been time for the move to take place. If the team had waited for things to get worse, then that 4-7 record would have turned to even more of a tailspin. There are times when players just stop trusting their leadership and the game plan. When players have guaranteed contracts, you can’t fire them. McHale is a demanding leader who learned the game during the “old school” era that does not resonate well with many modern players. 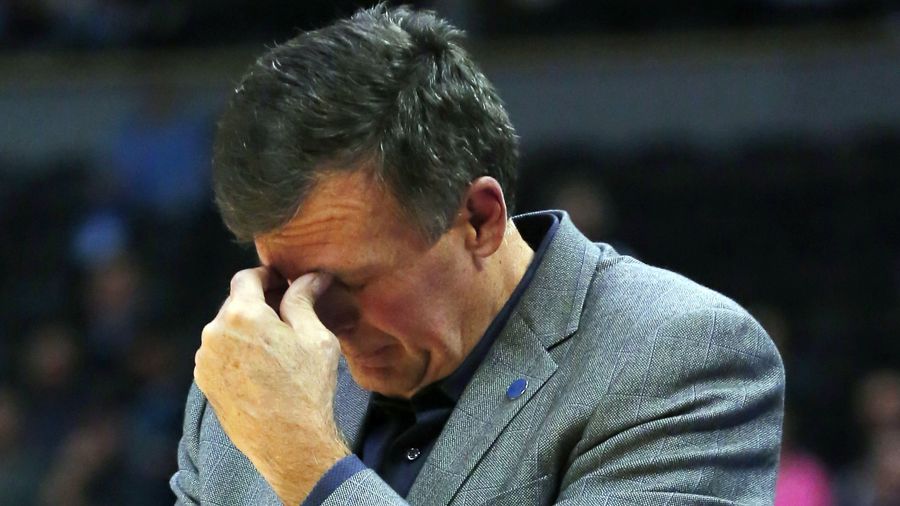 It’s not like the players on the roster have no blame, though. They are the ones who have to execute on the floor. This isn’t a team of rookies; it’s a team with veteran leaders. They might have gotten tired of listening to McHale, but they are the ones getting paid millions of dollars to execute the plan – and that’s the same plan that almost got them to the finals. Team leadership has been an issue in Houston. James Harden does not lead on defense; instead, he just lets his man run all over the floor. Dwight Howard appears more interested in self-promotion than leading the team.Bickerstaff is known for his defensive acumen – he’s the one who keyed the Rockets’ defense last year, but if he can’t get Harden & Co. to play any tougher against opposing offenses, he will end up in the same line as McHale.
Older post
Newer post