NBA News and Rumors
With this being the final season in which Kobe Bryant graces the courts of NBA betting, every game he plays in becomes something of a special event. He will play another one before his home crowd at the Staples Center on Wednesday, December 23, with the Oklahoma City Thunder being the team that visits this time around. Tip-off for this one is set for 10:30 PM EST on NBA TV.

View full TV schedule here. The Lakers have only managed to pick up 4 wins on the season so far, which helps explain why their straight up odds are so high. The big question here is to whether or not can go into LA and cover the points that they are favored by.

There are few teams hotter in the NBA right now than the Oklahoma City Thunder (19-9). It took them a minute to get rolling, but they have now gone 8-2 in their last 10 games, and are now in sole possession of the number 3 seed in the Western Conference. They are just .500 on the road this season, but are coming off a big road win versus the LA Clippers on Monday night. The one area where the Thunder have not been very good this season is against the spread, as they are just 12-16-0 ATS so far. OKC is averaging 107.4 PPG this season, and are giving up 99.5 PPG.

I understand that it is my job to fin valid reasons why the Lakers (4-23) might be a good bet on Wednesday night, but there are days when my job becomes tough to accomplish. LA is just 9-18-0 ATS so far this season, and they are a pretty dreadful 2-8 SU over their last 10 games. You might be able to find a little value in the OVER/UNDER, as the OVER is 6-1 in the last 7 games that the Lakers have played on a Wednesday night. The OVER is 4-1 in the last 5 games that LA has played on 0 day’s rest. The Lakers are averaging 96.6 PPG, whilst giving up 107.2 PPG. 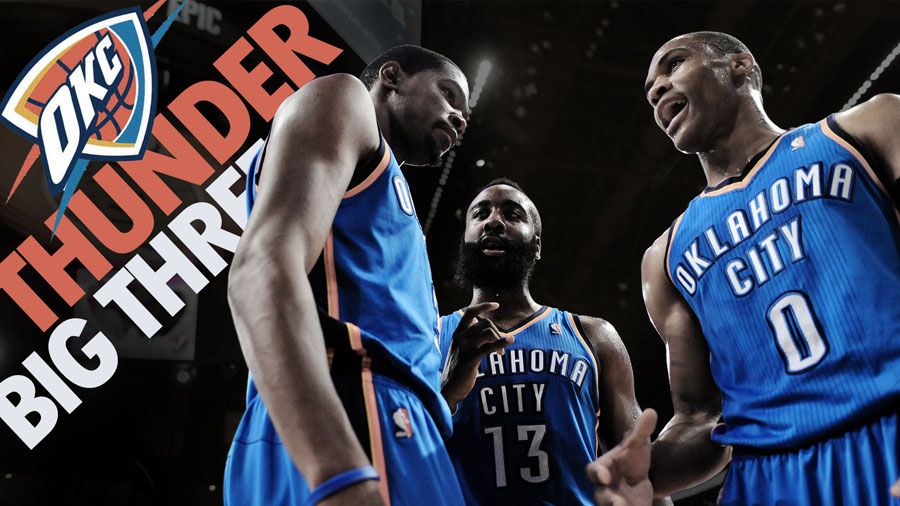