NBA News and Rumors
Basketball is a sport where teams do not carry a lot of extra players for added depth. What that means is that an injury to a key player can have a devastating effect. The New Orleans Pelicans and Oklahoma City Thunder have injury concerns to start the season, and neither one appear to be dealing with it particularly well. These two will hook up for a Wednesday night tilt in OKC.

The Pelicans (1-9) have had to deal with more than their fair share of injuries to start the season, and the results have been pretty much as expected. Anthony Davis was the latest man to go down, but the good news was that he only had to miss a pair of games before returning to action. There are very few positives to cling onto for the Pelicans at the moment, although they will take some comfort from the fact that their 95-87 loss to the Knicks was the first time they were able to hold an opponent to under 100 points this season. Things don’t get any easier for New Orleans this week, as they will host Denver on Tuesday before hopping a plane to OKC for the Wednesday night game. They have played consecutive night games twice so far this season and lost both, so things do not look too good for them in facing the Thunder. 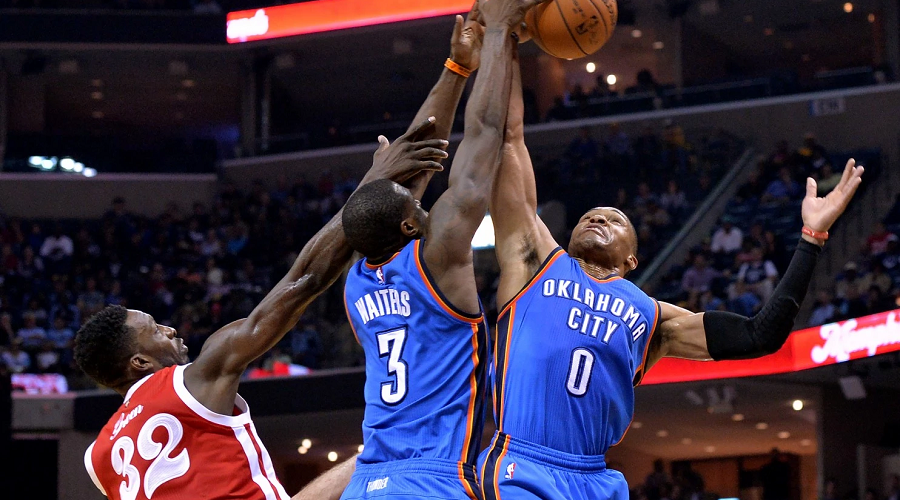 It has been a bit of a rocky road for Oklahoma City (6-5) this season, as they are currently on a win 3 lose 3 rollercoaster that could continue with a loss on Wednesday night. Kevin Durant is out right now with a hamstring injury, but word is that he may be back sooner rather than later. In his absence, Russell Westbrook has been immense, and is once again making a habit of hitting triple-doubles, just as he did last year. OKC have been pretty good at home this season, going 4-2, but the losses they have taken there have not been good at all, as both Toronto and Boston made pretty short work of them in those outings. Yes, it’s a bit of a troubling start for this group, but this is a team that is way too talented to struggle like this for too long. I wouldn’t be surprised to see them start to roll again once Durant is ready to go.

This is a game that OKC should win without breaking too much of a sweat, and I certainly like their chances of doing just that. Their last 5 home starts against teams with a losing road record have seen the Thunder go 4-1 ATS.
Older post
Newer post