NBA News and Rumors
It can be tough for NBA online odds fans to figure out what a team is really about until they have played enough games to provide us with a solid body of evidence. The Toronto Raptors looked fantastic to start the season, but have fallen back a little, while the Philadelphia 76ers are as bad as we all believed they were going to be. These two teams will hook up in Philly on Wednesday night, as the Raptors go on the road once more.

The schedule maker has certainly not been very kind to the 5-2 Toronto Raptors, as they have played only 2 home games so far this season. That did not seem to trouble the men from north of the border, as they charged out to an impressive 5-0 start. A pair of weekend losses in Florida have seen things come back down to earth for them, but this game looks like a good opportunity for them to bounce right back. In order for that to happen, the Raptors are going to have to get their offensive groove back, as the 87 and 76 points they posted against Orlando and Miami, respectively, was well off the pace they were setting through the first 5 games. If they are going to get rolling again, the Philadelphia 76ers might just be the perfect team to face. The Raptors are likely to come out on the attack right from the start as they look to take advantage of a porous 76ers defense. 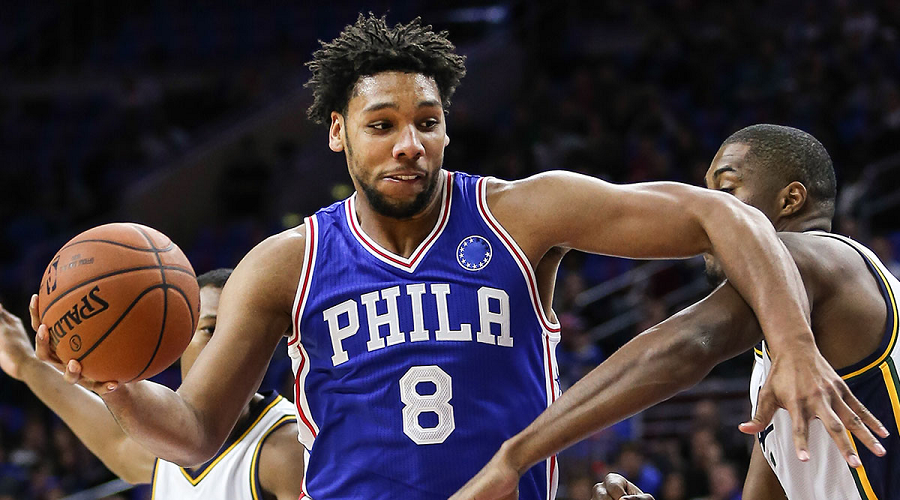 The only way is up for the 0-7 Philadelphia 76ers, but it looks as though their rise to respectability may well be a long, slow one. The 76ers are losing by an average of 13 points per night, but there are some positives to be taken from this start. The good news is that they have a pair of rookies that look primed and ready to play in the NBA. Jahlil Okafor has had a couple of rough nights, but is still managing to put up close to 20 points per game. T.J. McConnell has been an assist machine, and is average 7.6 assists per game. As good as these two young men have been, Philly knows that they need a lot more help, especially on the defensive side of the court where they are giving up an average of 104 PPG. Nerlens Noel is leading the team in rebounds, steals, and blocks, and has looked like the lone guy on defense on far too many nights. The 76ers have drafted well, but it’s going to take time for them to climb out of the basement.

Coming into this one, the Toronto Raptors have won 8 straight games against Philadelphia. They won all 4 meetings last year by an average of 16 points, and there is nothing to suggest that they won’t do the same on Wednesday.
Older post
Newer post