NBA News and Rumors
Marc J. Spears with Yahoo! Sports reports to NBA odds fans that the Los Angeles Clippers are shopping forwards Josh Smith and Lance Stephenson. They are candidates for buyouts, which means that the Clippers can’t expect to get much back in return. Stephenson is under team control through 2016-17 if the Clips pick up the team option for $9.4 million, but it’s likely that they will just waive him if they can’t get a trade partner. Smith is on a one-year minimum deal and will enter free agency in July. The talent of the team is clear, but this is some financial dead weight that the team could clear.

Portland lost yet another close game Monday night, leading to a meeting between coach Terry Stots and his All-Star guard, Damian Lillard after the game. Lillard told The Oregonian, “Just the last few plays…we talked about what we could have done different basically.” The Trail Blazers are reeling this season after losing 80% of their starting lineup to free agency, but they could still be playing better than their 9-13 record after 22 games. 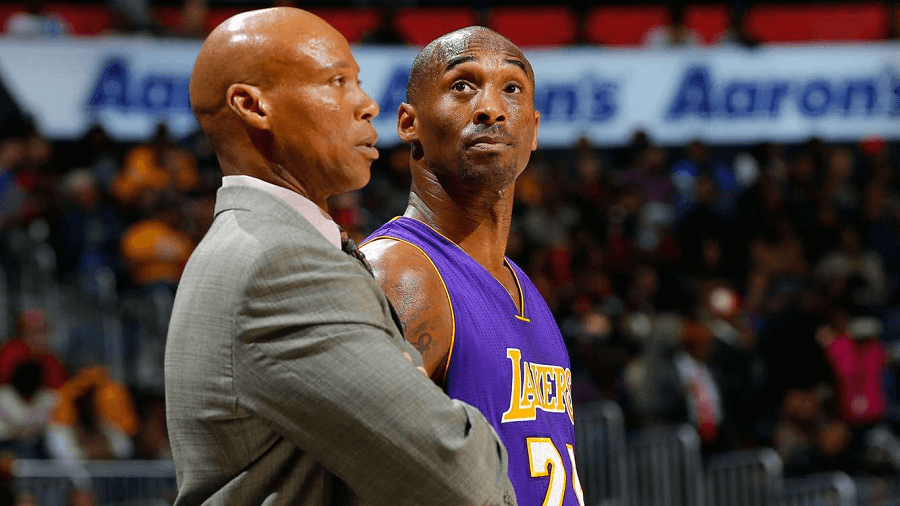 The Los Angeles Lakers have yet another playing rotation, as head coach Byron Scott is still committed to finding the best group to meld with Kobe Bryant, playing his last season. It’s unclear what Scott’s motivation is, because Kobe isn’t good enough anymore to lead his teammates to anything but a lottery pick. The future point guard, D’Angelo Russelll, and fellow future phenom Julius Randle are on the bench now, with Larry Nance Jr. and Louis Williams in the starting lineup. Scott’s rationale? “When KB is out there, they seem to defer a little bit more to him” he told ESPNLosAngeles.com. Russell is still averaging 27.4 minutes in his first NBA campaign, but the Lakers need to see what he can do instead of deferring to Bryant all season long.In Brooklyn, ESPNNewYork.com asked coach Lionel Hollins if he’s on the hot seat, as the team went 5-15 in its first 20 contests. He replied, “The seat’s always hot. It was hot when I sat in it for the first time as a coach. It’s a hot seat.” Hollins has two more years on a four-year, $20 million deal, but the last season is a team option. The Nets will be missing rookie Rondae Hollis-Jefferson indefinitely as he recovers from a fractured right ankle.The Toronto Raptors find themselves a bit thin up front right now, as center Jonas Valanciunas has been joined on the bench by center Lucas Nogueira and forward DeMarre Carroll with injuries. Nogueira has a sprained ankle, and Carroll has a knee contusion. With Carroll on the shelf, head coach Dwane Casey was left to insert Terrence Ross as his starter at small forward.
Older post
Newer post