NCAA Basketball Betting News
Given the NCAAB betting odds dominance of the Gonzaga Bulldogs in the West Coast Conference over the recent years, there is no longer the question of who will win the WCC title, but rather by what margin will the Zags top the conference. It’s a sad reality for other teams in this conference, I know, but who are we to complain when the Bulldogs are chewing anything and everything in their path while getting us paid real good on the online betting college basketball lines? Anyway, enough of the praise-filled intro.., here’s our preseason preview of the WCC, along with free NCAAB picks for some of the top accolades in the conference.

Led by arguably the best frontcourt in the nation, a juggernaut roster that has been professionally assembled by head coach Mark Few, and boosted by a soft conference slate that lacks an obvious WCC title challenger; Gonzaga looks well set to not only run down this conference, but also become a potential top-five team in the nation that will legitimately challenge for a Final Four run in March 2016.

There are questions about how Chase Fischer and Nick Emery will play this year. That should however not be much of a hindrance to the Cougars who boast of the stellar services of Kyle Collinsworth, NCAA’s all-time leader in triple-doubles, which will allow them to own another potent offense that will give the Bulldogs a serviceable run for their money

After winning 18 games last season, there’s very little doubt that the Waves could be blowing up the NCAA basketball lines and odds once again this year, given that they have one of the best players in the conference in Stacy Davis, and the team returns nearly all of its crucial pieces from last year’s solid campaign. 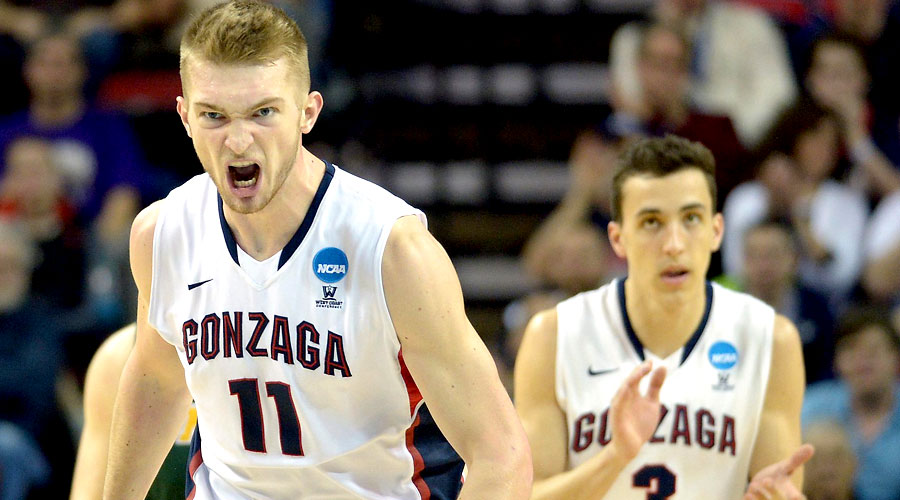 If the Bulldogs go undefeated (like we anticipate them to do); then no one else will be worthy-enough to stake his claim on this crown. But if they somehow stutter in their charges, watch out for Marty Wilson to make a strong case here.

This slot is obviously a two-horse race between Wiltjer and BYU’s Kyle Collinsworth. But considering my strong well-founded belief that the Bulldogs will run this conference and go unbeaten, I believe Wiltjer offers the best option for the WCC POY award, along with a strong case for the National POY honors.

Gonzaga’s offense has been the team’s bread and butter for many years, and rightfully so. Nonetheless, it would be unfair not to give due credit to the way Domantas Sabonis led a solid group of defense last year, posting solid rebounding/blocks numbers while fluidly switching screens and constantly contesting opponents’ shots. And after such a good year, 2015-16 can only get better for this big man that has the potential of ranking in the top-10 of best defensive players in the country.
Older post
Newer post