NCAA Basketball Betting News
As a great slate of college basketball on the 2nd of January starts to come to an end, we find ourselves with an intriguing betting matchup: the Baylor Bears vs the Kansas Jayhawks. Kansas games are always hard to predict, because you’re never sure which Kansas team you’ll bet on. Sometime you see the team that slacks until the last few minutes and pulls out a victory, and some other times you find yourself betting on team that plays hard throughout the game and wins by 20 or more points, even against great opponents. Now, Baylor comes to the Allen Fieldhouse, where the Jayhawks are 7-0, and they will have to pull a hell of a game to beat Kansas at home. So let’s take a look at the odds and other info surrounding this game, which will be broadcasted nationwide at 4:00 EST on CBS.

Surely the oddsmakers are going to favor the Jayhawks by a wide margin in this game, despite Baylor’s 10-2 record and 23rd ranking in the AP poll. They don’t really stand a chance in this game as far as coming away with the victory. Once the odds are out though, we can speculate as to whether they will cover the spread or not. Expect the odds to be posted instantly here on Mybookie.ag as soon as they’re put out by the oddsmakers.

Why Bet on the Baylor Bears

Baylor has looked like garbage at times this year, but in most of their games, they’ve looked like a great team. We’ve seen them pull upsets before, but they rarely beat Kansas. Statistically speaking, they’re one of the best teams in the nation. They lead the entire NCAA in assists, are ranked 33rd in points allowed with their strong defense, and still manage to rank in the top 40 in point scored. They play very well as a team and love to spread the rock, as the stats show. With four players scoring in double figures, they don’t rely heavily on one player either. With their balanced attack, it’s hard for them to fall too far behind in games. Their main slip-up against the Texas A&M Aggies was due to terrible rebounding and bad passing, things that are uncharacteristic of this Baylor team. 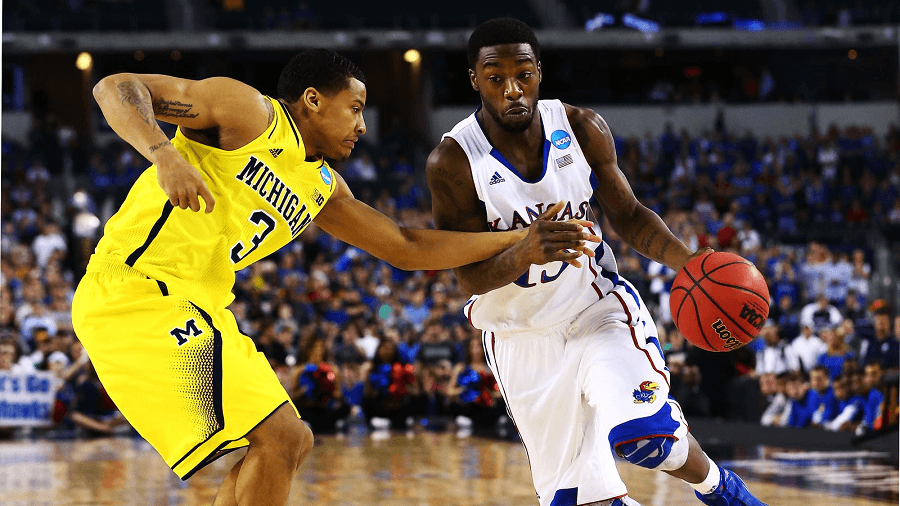 Why Bet on the Kansas Jayhawks

They’re the second best team in the country according to the AP poll, but they haven’t beaten anyone considerably good. It’s hard to speculate on the Jayhawks, but they have a few big tests ahead of them with this game against the Bears and against the Sooners on the 4th of January. There’s a reason why they’re ranked so highly though. They’re the Kansas Jayhawks. They rarely lose at home, and are virtually unstoppable as a team. They have one of the best field goal percentages in all of college basketball, and rarely get a shot that isn’t open. They should beat the Bears handily as long as they can stay composed and don’t look forward to their game against the 3rd ranked Sooners.

I could see a slip up by the Jayhawks, as crazy as it sounds in this game. Baylor isn’t a team you can sleep on, and their talent level is surprisingly high. I could see this young Jayhawks team looking forward to the game against the Sooners only two days after this game, and ending up playing down to the Baylor squad. I still think they’ll pull out the win, but in close fashion.Final Projection: Baylor 74 Kansas 77
Older post
Newer post