NCAA Basketball Betting News
You only need to take a quick look at the Big East Conference standing right now to get an idea of just how cutthroat things are going to be there this season. There are a number of teams vying for top spot, but there is one surprise among the teams who are struggling right now, and that would be the Butler Bulldogs. They need a win to get their season back on track, and they will go after that on Wednesday, January 27 when they host the DePaul Blue Demons at the Hinkle Fieldhouse in Indianapolis. Tip-off is set for 7PM EST on CBSSN. If NCAAB odds is your game make sure to check out our college basketball betting page by clicking here.

How to bet DePaul Blue Demons Vs Butler Bulldogs

Butler are sure to come into this one as straight up favorites, thanks in large part to their home court advantage. They have been struggling of late, though, and there are sure to be some NCAA basketball bettors who might view this one as the potential upset special of the day. The full odds and lines for this game will be made available on MyBookie.ag as soon as they go live, so be sure to check into out NCAA basketball betting page.

Why bet on the DePaul Blue Demons

DePaul (7-12, 1-6) do not, on paper at least, look like they are good enough to hang with the Butler Bulldogs, but you only have to go back to their most recent meeting to see that this may not be the case. It was Butler who came away with the 77-72 win in that one, but they were made to fight all the way to the end in order to pick up the win. That win came before Butler went on the collapse that they are on right now, and you have to think that DePaul must like their chances of getting something out of this one, even though they have to go on the road to do so. They should have a little bit of confidence back after snapping a 6-game losing skid with a 57-56 win over Marquette in their last game. DePaul are averaging 69.3 PPG, and are giving up 72.6 PPG. 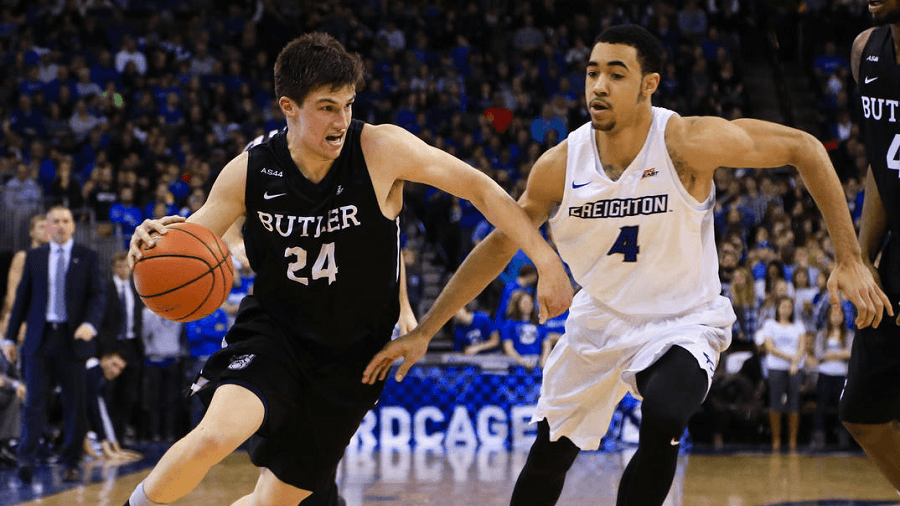 Why bet on the Butler Bulldogs

It wasn’t so very long ago that Butler (13-6, 2-5) were a top 10 team in the NCAA, but conference play has derailed them in a pretty big way. They were 11-1 heading into the Big East portion of their schedule, but they quickly found out that their conference is not going to be an easy one to navigate. While most of their losses have come against ranked opponents, they hit bottom on Saturday with a loss to Creighton, which was their second defeat in a row. Butler has now tumbled out of the rankings, and they need to start winning again to get back in, which is something they should be able to do here. Butler are averaging 82.3 PPG, and are giving up 70.1 PPG.

Despite their recent problems, the Butler Bulldogs are not a bad team. They need to get a couple of wins under their belts to get their confidence back, and they should certainly be able to get that ball rolling versus DePaul.DePaul Blue Demons 66 Butler Bulldogs 79
Older post
Newer post