NCAA Basketball Betting News
Some awful college hoops teams simply get blown out of the water in both halves of their respective games while others fall completely apart in the second half after decent first half starts. While the list of struggling second-half teams is littered with mid-level programs like Longwood, Binghamton and Kennesaw State, there are several well-known hoops programs you should skip when betting on college basketball.

The Cowboys (10-9 SU) have played decent basketball both SU and ATS (10-7) despite being narrowly outscored in the second half.

The Tigers (9-9 SU, 8-9 ATS) are in eighth place in the SEC, as they get outscored by almost three points per game in the second half.

Damn, the Gophers (6-14 SU, 5-13 ATS) are getting completely pounded both straight -up and against the spread. Where’s Kevin McHale when you need him?

If you’re old enough to remember some of the great BC teams of the past, good for you. Unfortunately, this year’s version of the Eagles (7-13 SU, 4-10-1 ATS) won’t remind you of much, except maybe a bad hangover! 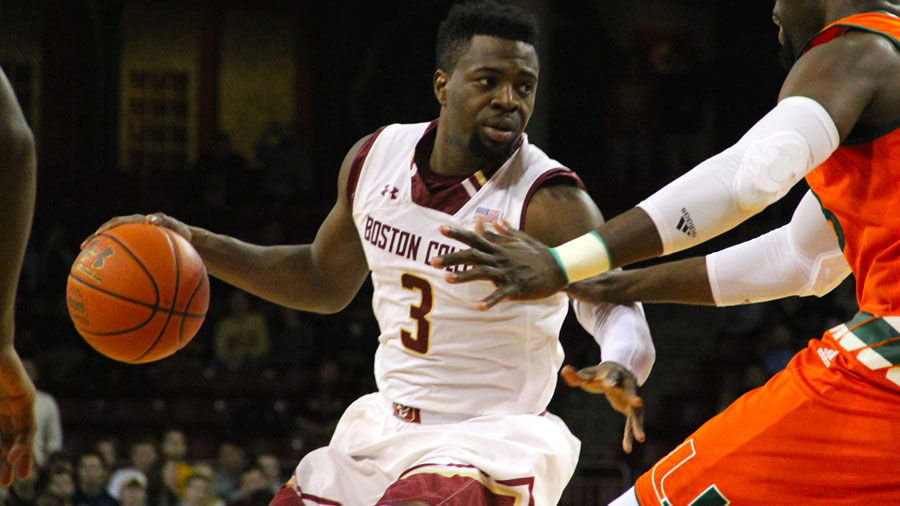 I have a special affinity for my hometown Explorers (5-13 SU, 4-11 ATS) but damn, they’re so bad, I’m thinking I could go suit up for them, even though I’m like 95years-old and use a walker.

Where the hell is Chris Mullin and Walter Berry when you really need them? The Red Storm are 7-13 SU and just 6-13 ATS.

Damn… remember when Penn (6-9 SU, 5-3 ATS) were once a perennially powerful team that won the Ivy League on an annual basis under former head coach Fran Dunphy. Now, with Dunphy firmly entrenched at Temple, the Quakers have fallen on some hard times in the City of Brotherly Shove!

The Owls (6-14 SU, 5-10 ATS) have been a virtual punching bag for their opponents this season and sit in last place in the Conference USA standings.