NCAA Basketball Betting News
If you think the best ATS teams in college basketball are littered with elite, nationally-ranked ballclubs that mostly reside inside the nation’s Top 20, then you need to think again! You see, the majority of top-rated ATS teams in the country right now consist mostly of a group of unheralded teams that don’t get nearly the national media attention of some of their ‘bigger-named’ counterparts, but are bringing home the bacon better than anyone. With that said, this eye-opening college basketball ATS wagering breakdown is just what the doctor ordered.

Believe it or not, IUPU-Ft. Wayne is the No. 1 ATS team in the nation, even if you’ve never heard of them.

I have absolutely no idea why South Carolina isn’t ranked inside the Top 20, seeing as how they’ve compiled a stellar 18-2 SU mark at the time of this writing. No matter, the Gamecocks have been a great ATS team to wager on this season. South Carolina is a perfect 5-0 ATS in neutral site game this season and a team to keep an eye on for the remainder of the season if you ask me!

St. Joe’s isn’t getting any love from national voters either despite being 16-3 right now, but so what. If you’re looking for a consistent ATS winner, the Hawks have covered the spread in three straight and four of their last five.

At 12-8, Kansas State certainly doesn’t look like a team capable of challenging for the national championship or even a Bog 12 conference title. The Wildcats however have been rock-solid in covering the spread this season, both home (6-2 ATS) and on the road (4-1-1 ATS).

Like South Carolina, St. Mary’s is ranked just outside the national Top 20, despite losing just two games so far! Make no mistake about it…the Gaels are a team to watch out for. Be careful though, St. Mary’s has failed to cover the spread in four straight.

Take Two and call Me in the Morning!

Charlotte and Larry Bird’s alma mater, Indiana State, have both covered the spread consistently, even if they are struggling to win games outright. 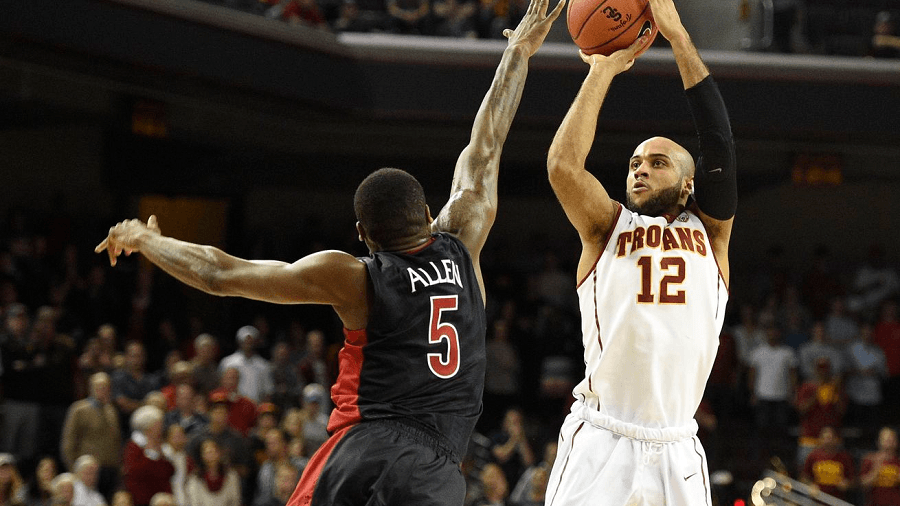 Just Off the Mark!

Southern Cal and VCU, two, 15-win teams that sit just outside the national Top 20 are also cashing in consistently for their betting backers.

Rounding out the Top 20!

Only one of the final eight teams in the Top 20 are currently covering their ATS spreads consistently, and that would be the seventh-ranked Xavier Musketeers, although Seton Hall, Temple and Creighton all look like teams that could reach the national championship tournament.