NCAA Basketball Betting News
One of the things that really jumps out at you when looking at the final scores in the PAC-12 is that there are a lot of points being scored. The Washington Huskies and UCLA Bruins have both been putting some big numbers on the board, but the fact that neither of them find themselves ranked tells you that both have difficulty on the offensive side of the court. We may be in for a shootout when these two teams hook up at the Pauley Pavilion in LA on Thursday, January 28. The start time for this one is set for 10PM EST on FS1. If college basketball is your game be sure to check up on our updated NCAAB odds clicking here.

When: Thursday, January 28, 10PM ESTWhere: Pauley Pavilion, Los Angeles, CaliforniaTV: FS1These two teams are pretty evenly matched, and the proof of that can be found in their earlier meeting this season when it took double OT to separate them. There is likely going to be very little separating them in the point spread, and I believe that the OVER/UNDER is the bet that could be the most intriguing here. MyBookie.ag will have full odds for this game as soon as they go live.

Why bet on the Washington Huskies

The Huskies (13-6, 5-2) are a team that seems to enjoy playing the game of basketball, as they seem bound and determined to play OT as often as possible. 3 of their 7 conference games this year have gone to OT, and the Huskies have been able to pull out the win in 2 of them. One of those wins was an absolutely thrilling 96-93 2OT win over the Bruins earlier in the year, and this one figures to go along those same lines. Washington has won 2 of 3 on the road in conference play so far, with their only road loss coming at the hands of a ranked Arizona Wildcats team. This game is likely to turn into a shootout, and the Huskies certainly have the offensive firepower to win. They are averaging 84.5 PPG, but are also giving up 78.9 PPG. 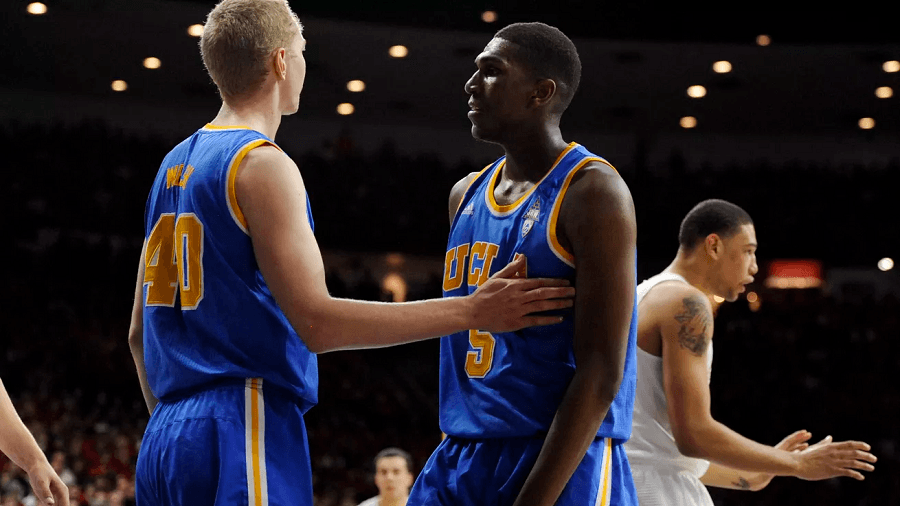 Why bet on the UCLA Bruins

It was a bit of a rollercoaster ride for the Bruins (12-8, 3-4) last week, as they split a pair of road games in Oregon. They will enjoy getting back to the cozy confines of their home court, where they have won 3 of their last 4 games. Revenge will very much be on the mind of the Bruins heading into this one, as they have to still be smarting after their double OT loss to Washington earlier this season. That set off a little bit of a slide for the Bruins, and they will be hoping that a win here will have the opposite effect of that loss. This is another team that can score at will, posting an average of 79.8 PPG. They are giving up 77.7 PPG, which is not quite so good.

About the only thing that seems like a given with this game is that we will see a lot of points being scored. The Huskies came away with a win in their last meeting, and I think they will do the same again on the road.Washington Huskies 82 UCLA Bruins 81
Older post
Newer post