NFL News and Rumors
The Super Bowl is one of the few sporting events that makes even the most casual bettor go a little crazy with wagering. It’s a special game, and one that features a number of crazy prop bets that people cannot resist. Put it this way, can you think of any other game where the coin toss sees huge action? We may take a look at some of those crazier props in another article, but for now, let’s take a look at what I believe are 5 good bets for Super Bowl 50.

Take The Panthers Straight Up

Super Bowl 50 is sure to be an intriguing match-up, as you have the best offense in the league going against the best defense. While it is often said that defense wins championships, it is hard to see how the Broncos are going to be able to hold off the Panthers for the full 60 minutes. I think that Carolina will wear down the Broncos D, whilst also having little difficulty if forcing Peyton Manning into making mistakes with the pressure that they are going to be sending his way. I just don’t see the Panthers losing this one.

Which Team Will Score First?

Again, my money is on the Carolina Panthers here. They have played in two playoff games this postseason, and they score on each of their first 3 possessions in both of those games. If they win the toss and get the ball first, you can bet that they will want to get points on the board early and crank up the pressure on the Broncos offense. Even if they have to defend first, they have shown an uncanny knack for creating turnovers and giving their offense great field position.

Who Will be the MVP of Super Bowl 50?

Since the MVP will come from the team that wins the Super Bowl, I will be going with someone who plays for the Carolina Panthers. That someone will be Cam Newton. He had an MVP type season, and I think he will cap it all off with a championship and the Super Bowl MVP Award. He was nothing short of magnificent versus the Cardinals in the NFC Championship Game, and a similar sort of performance will see him crowned as the MVP. 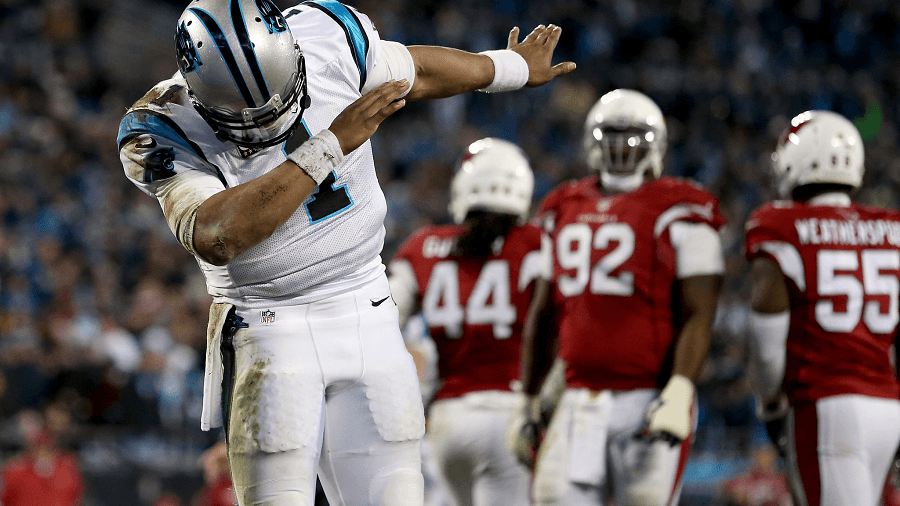 Where Will the Point Total Fall?

Given what Carolina did to the Cardinals, it would be altogether too easy to go with the OVER 46 points, but I’m not sure that will happen. The Broncos defense is incredibly tough to break down, and they have only given up 34 total points in their two postseason games so far. I see the point total in this one going more around the 42-43-point mark, which means that I will be playing the UNDER.

Which of the Two Teams Will Cover?

The Panthers have opened as an early 5-point favorite, and I believe that number to be a little on the low end of the scale. Carolina has dominated both of their playoff games so far, and there is no reason why they can’t do the same here. The Broncos defense may hold things close for a while, but I think that Carolina will eventually open up a lead that sees them win by somewhere in the 7 to 10-point range.
Older post
Newer post