NFL News and Rumors
The Jacksonville Jaguars will look to extend their winning ways while handing the reeling Atlanta Falcons another in what has been a string of losses when the two teams square off in their Week 15 matchup on Sunday, live from EverBank Field at 1:00 PM ET.Now, let’s find out which one of these teams will cover the NFL betting odds.

Why Bet The Atlanta Falcons Odds at +3

Betting on the Falcons (6-7 SU, 4-9 ATS) in this affair could be a good thing with Atlanta completely desperate to snap a dismal six-game losing streak. The Falcons have an elite quarterback and wide receiver and Matt Ryan and Julio Jones and the better defense statistically speaking. Atlanta has also been at least respectable in going 3-3 on the road this season.Last but not least, I think the Falcons could have some renewed vigor after getting completely embarrassed in their humbling 38-0 shutout loss against Carolina last time out.“I think, No. 1, it was totally unacceptable for everybody, that’s the coaches and that’s the players,” head coach Dan Quinn said. “Basically the message going back to the team is everything counts, look for smart, tough and finish.“That’s what I expect from our club and that’s what we will get done. When that doesn’t happen, yeah I have a lot of disappointment and that is unacceptable.”

Why Bet The Jacksonville Jaguars Odds at -3

The Jaguars (5-8 SU, 7-5-1 ATS) are playing their best football of the season and come into this contest off an absolutely stunning 51-16 blowout win over Indianapolis, so they’ve got to be pretty confident right now.“This was huge,” said cornerback Aaron Colvin. “When we play like that, we can beat anybody.”Jacksonville has actually won three of their last five games and even in their two losses along the way, the Jags played well in putting 39 points on the board against Tennessee and falling to San Diego by six. Last but not least, the Jaguars still have a shot to win the mediocre AFC South. If Jacksonville wins their last three games against Atlanta, New Orleans and Houston and the winner of the Houston-Indianapolis game this Sunday loses its last two, the Jaguars will win the division title at 8-8. 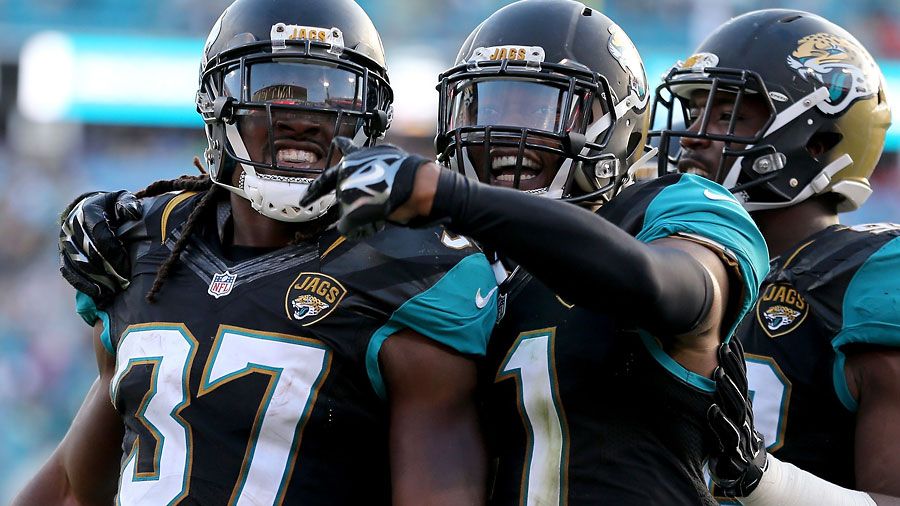 These two teams combine to average 46.6 points per game while allowing a combined 50.2 points per game defensively. While the Falcons have played under the total in five straight, the Jaguars have played Over their totals in three straight, mostly by putting a ton of points on the board. Jacksonville has scored 39 or more in two straight and I believe this is matchup is something of a shootout just waiting to happen.My final score prediction is Jacksonville 28 Atlanta 21
Older post
Newer post