NFL News and Rumors
Over the course of this NFL betting season we’ve talked about coaches who were likely to get fired and even gone ahead to predict some names to consider in your NFL bets. How right were we? Who got the cut? And how many coaches are still hanging in the balance? Let’s find out as we review the latest coaching fires, hires, changes and reports, following the happenings of NFL Black Monday 2016.

Unlike the other names mentioned on this list, who were mostly fired on Sunday or after Sunday’s games, Kelly was fired five days before Philadelphia played (and won) its regular season finale against the New York Giants. After promisingly posting two 10-win seasons, Kelly’s ridiculous offseason experiments failed miserably, leading to under .500 finish for Philadelphia, which cost him his job.As per reports across the league, Eagles interim coach Pat Shurmur will be interviewed for the head coaching vacancy. Interviews with Adam Gase and Teryl Austin will follow later in the week, added Ian Rapoport of NFL.com.

Shortly after the Browns lost to the Steelers, the Cleveland organization decided to part ways with coach Mike Pettine. In his time in Cleveland, he compiled a 10-22 record. The Browns also fired general manager Ray Farmer shortly before the game against Pittsburgh.Reportedly, the Browns will be conducting their first set of interviews to replace Pettine in the course of this week. Some of the top reported candidates for the Cleveland HC job include Chicago offensive coordinator Adam Gase, Lions defensive coordinator Teryl Austin and Jaguars offensive line coach Doug Marrone, as per Rapoport. Bengals offensive coordinator Hue Jackson is also a potential candidate, per NFL Media’s Rand Getlin.

It is still a mystery how Tomsula survived the entire season, but as expected by many, he finally got the sack, courtesy of an announcement made by 49ers on Sunday night. With a 5-11 season in his lone year at the helm of the organization, his firing wasn’t much of a surprise. Interestingly, though, CEO Jed York announced on Monday that general manager Trent Baalke will remain put in his job.Following the San Francisco announcements, former Broncos and Redskins coach Mike Shanahan and recently-fired Philadelphia coach Chip Kelly have reportedly expressed interest in the HC job with the Niners. NFL Media’s Michael Silver also recently reported that San Francisco has requested an interview with Cincy’s offensive coordinator Hue Jackson for the job.

After spending 15 years with the Giants as an assistant and head coach, and becoming part of three Super Bowl winning teams; Coughlin finally decided to call an end to his time in New York, “stepping down” from his head coach duties. Mike Garafolo of FOX Sports however reported that Coughlin would be interested in other coaching jobs should the opportunities present themselves, meaning we could be seeing back in the NFL soon.

Though many people in the Dolphins organization don’t expect him to get the HC job, Miami will still interview Dan Campbell for the top job on the basis of his decent show as an interim coach. Some of top candidates expected to interview for the job include former Raiders, Broncos and Redskins head coach Mike Shananhan, Adam Gase, Teryl Austin and Bills running backs/assistant head coach Anthony Lynn. Bengals offensive coordinator Hue Jackson is also a name that has been mentioned, along with former Falcons coach Mike Smith. 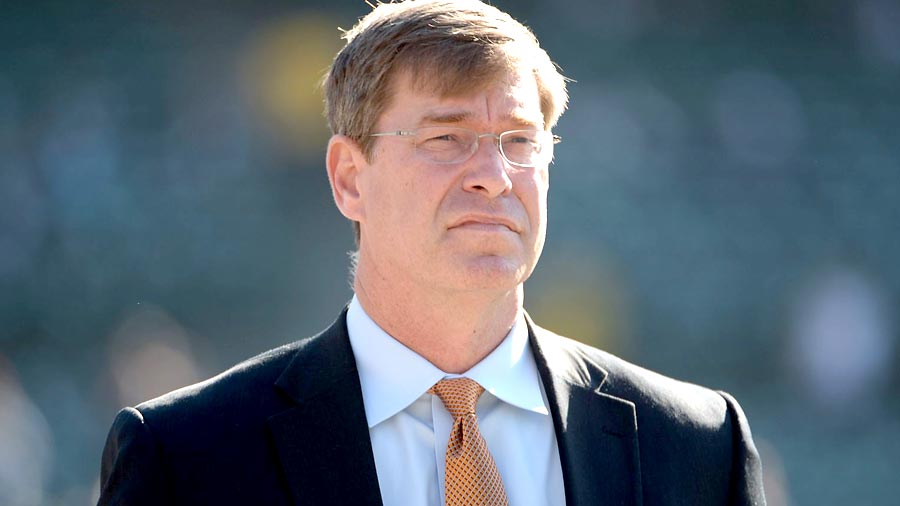 Though the Titans decided against renewing GM Webster’s contract on Monday, they franchise confirmed that Interim coach Mike Mularkey is potential candidate for the team’s permanent head coaching job. Though having not won much since replacing Ken Whisenhunt, going 2-7 on an interim basis, it remains to be seen if Mularkey will be lucky enough to stay in the already angered fan base.

Thanks largely to a strong play from QB Matt Hasselbeck, Indy’s coach Chuck Pagano, who’s been on the hot seat for the entire season, will get another chance to do his thing with Colts, having agreed to a four-year contract extension with the team on Monday. Pagano is expected to have Grigson with him as the GM, as both of them seek to do find a way of avoiding the injuries that marred their season and getting the better of their backups.

Despite a rather underwhelming season, Rapoport reported on Monday that the Chargers have agreed a deal that will keep McCoy as San Diego’s coach. The condition of his stay, however, is that his supporting staff will be reshuffled, with the OC and DC likely to be released alongside the five assistant coaches already sacked by the team.Other Under-fire Coaches Who are Confirmed to be Staying Put in their Teams: Gus Bradley (Jacksonville Jaguars), Jason Garrett (Dallas Cowboys) and Rex Ryan (Buffalo Bills).Other Under-fire Coaches Who are Still on the Hot Seat: Jim Caldwell (Detroit Lions), Sean Payton (New Orleans Saints), and Jeff Fisher (St. Louis Rams).
Older post
Newer post