NFL News and Rumors
Gifted running back Todd Gurley and the St. Louis Rams as well as their NFL betting fans will look to ‘bowl over’ the division rival San Francisco 49ers when the two longtime foes square off in their Week 8 online betting NFC West showdown on Sunday. Now, let’s find out if the Rams can bring home the bacon as near, double-digit home favorites.

The 49ers got beaten like a rag doll in their humbling 20-3 Week 7 loss to Seattle while never coming close to covering the spread as 6.5-point home underdogs. 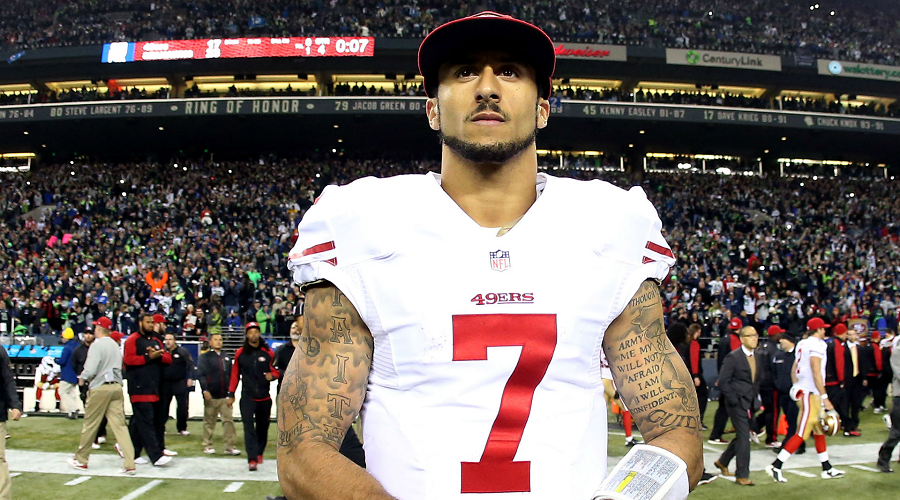 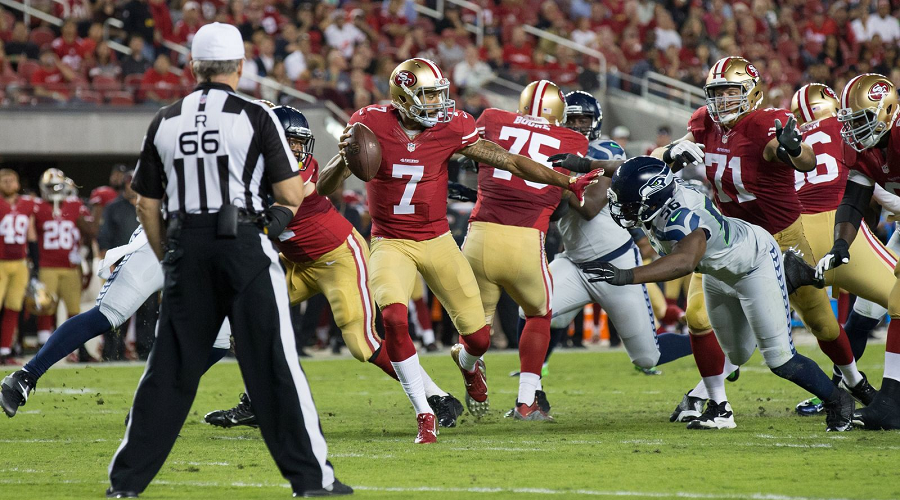 The Niners were  limited to just 61 rushing yards and lost the time of possession battle by allowing the Seahawks to maintain possession of the ball for almost 39 full minutes as they lost for the fifth time in their last six games. The Niners were held to seven points or less for the third time this season. 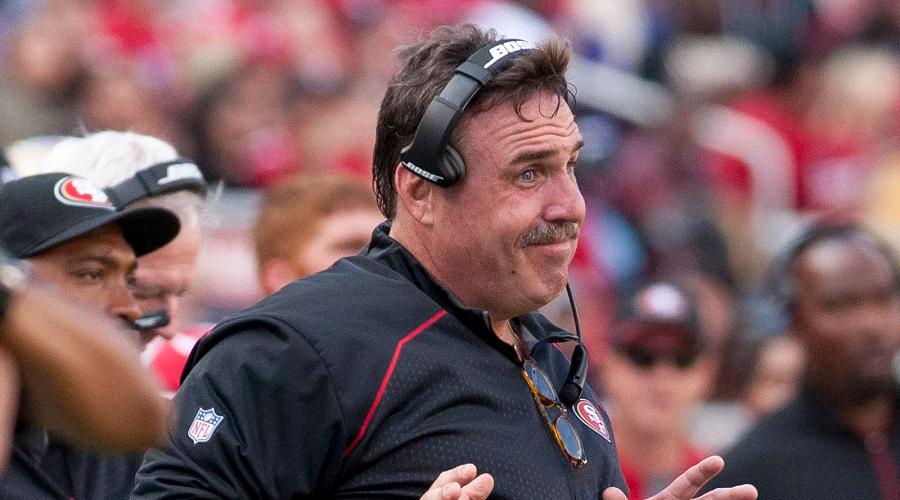 “We have to do something to get better. It’s unacceptable,” Tomsula said. “That game is not anything that any of us here are proud of. That’s not how we want to represent ourselves.”

St. Louis rolled all over the struggling Cleveland Browns en route to a convincing 24-6 win as a 6-point home favorite, thanks mostly to the contributions of running back Todd Gurley. 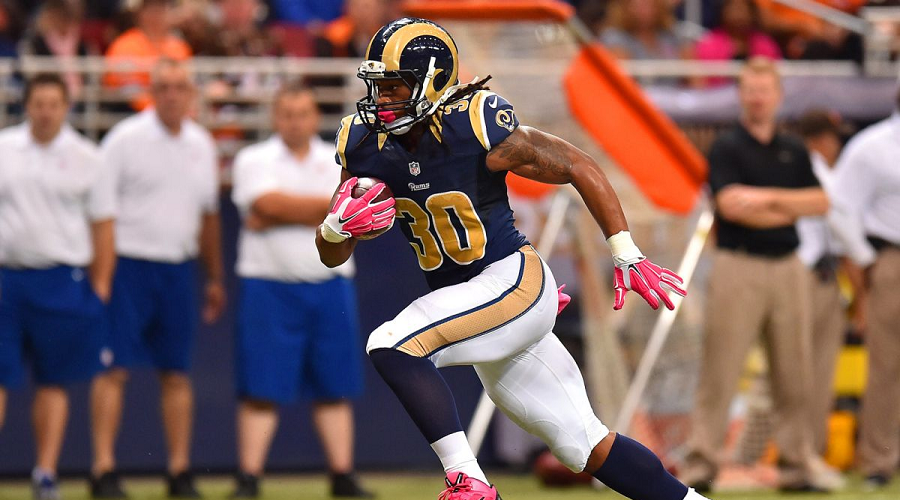 The Rams’ gifted rookie rushed for 128 yards and two touchdowns on 19 carries while quarterback Nick Foles completed 15 of 23 passes for 163 yards.  “Hopefully we can keep this thing rolling,” said Gurley, who became the first Rams rookie running back since Eric Dickerson (1983) to record three consecutive 100-yard rushing games.

“Just an animal, really,” Foles said about Gurley. “There’s not many people that can run like that, that have ever played this game.” 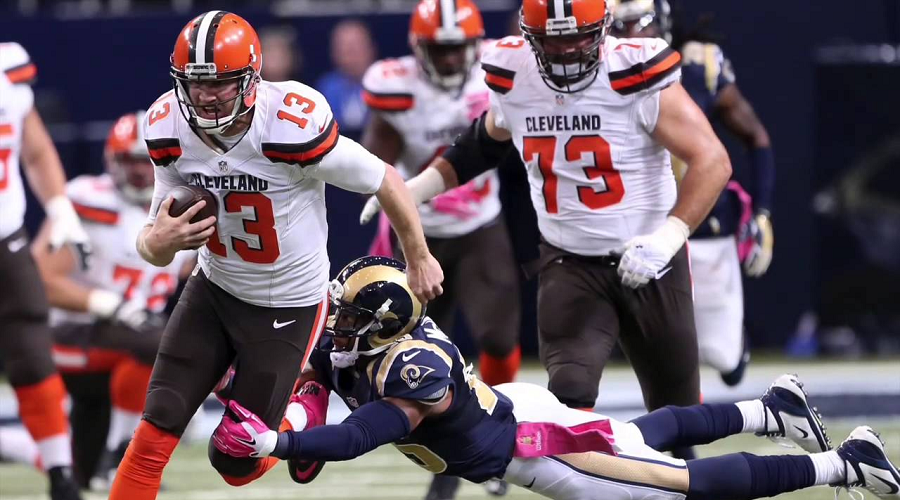 Defensively, the Rams forced and recovered four fumbles while sacking Browns’ quarterback Josh McCown four times.
Game Analysis:
52 percent of the betting public likes St. Louis to cover the spread at home, but I don’t. No, I’m going ‘the other way’ with my pick on this Week 8 matchup, mostly because the Rams are struggling to find balance on offense with their passing attack. 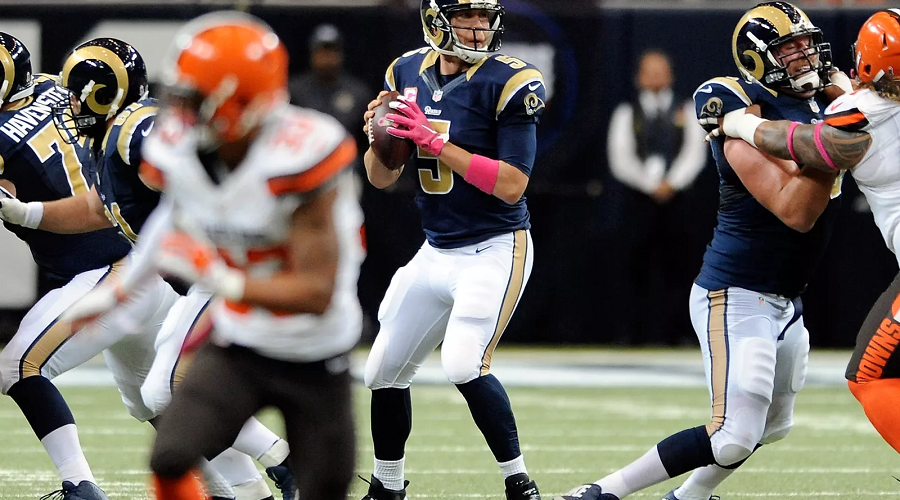 Nick Foles has been limited to just one touchdown pass over the last two games while compiling a discouraging 41.7 passer rating. While the Niners are ranked dead last in scoring (14.7 ppg), the Rams haven’t been much better in ranking 31st in scoring (18.0 ppg). 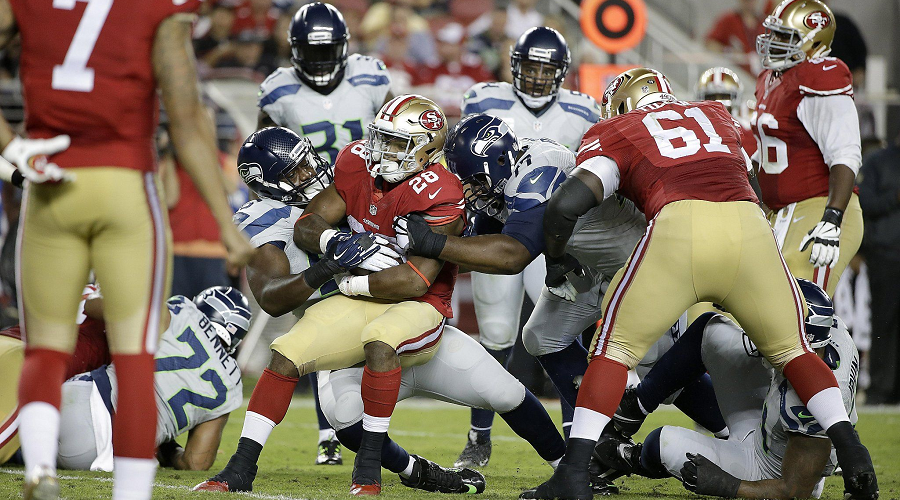