NFL News and Rumors
Andy Dalton and the Cincinnati Bengals have looked fantastic in posting a perfect 4-0 record as they get set for their intriguing Week 5 matchup against Russell Wilson and the two-time NFC reigning champion Seattle Seahawks in Sunday.Now,  with Dalton and company looking to keep their unblemished record intact, let’s find out of the Bengals can win and cash in as slight home NFL betting favorites.

The Bengals rank second in total offense, fourth in passing, seventh in rushing and fourth in scoring (30.2 ppg) thanks to some eye-opening play from several of their offensive skill position players, but none more so than Dalton. 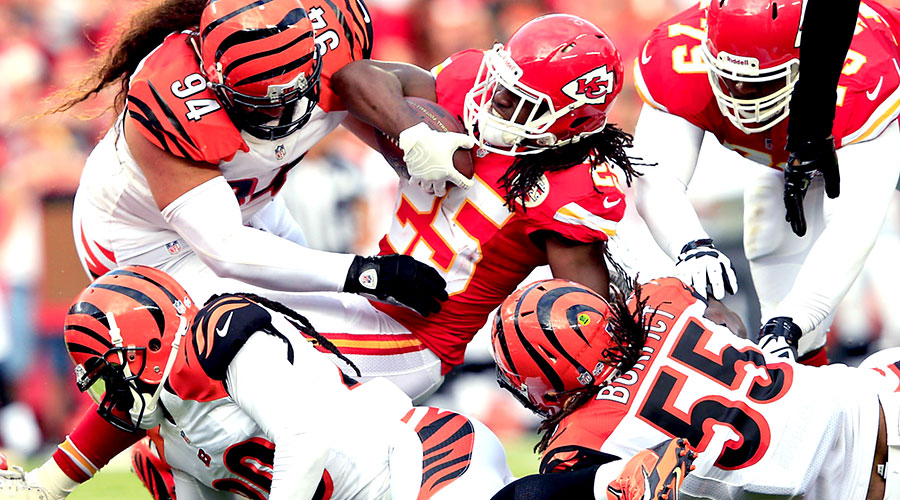 The red-haired signal-caller completed 17 of 24 passes in last week’s 36-21 smackdown over Kansas City and has completed an impressive 67.2 percent of his passes for the season for 1,187 yards with nine TD passes and just one interception. Defensively, the Bengals rank sixth against the run (85.8 ypg) and ninth in points allowed (19.2 ppg).

The really good news is that Seattle has not given up an offensive touchdown since getting Pro Bowl safety Kam Chancellor back on the field two games ago. The bad news is that the Seahawks are really struggling offensively, mostly because their offensive line has been mediocre since the start of the season. 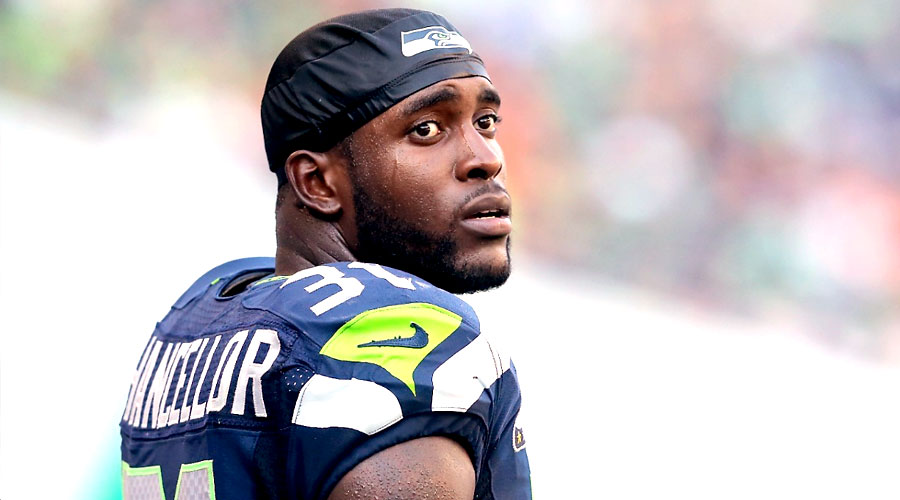 Seattle ranks an underwhelming 18th in scoring 21.8 ppg), but they’re  really coming together defensively and allow just 17.8 points per game to rank fifth in points allowed. Seattle has won two straight, but needed a helpful call from one misinformed official in their Week 4 win over Detroit.

A surprising 62 percent of the betting public likes Cincinnati to win and cover the spread as slight home favorites, but I’m not so sure about that. 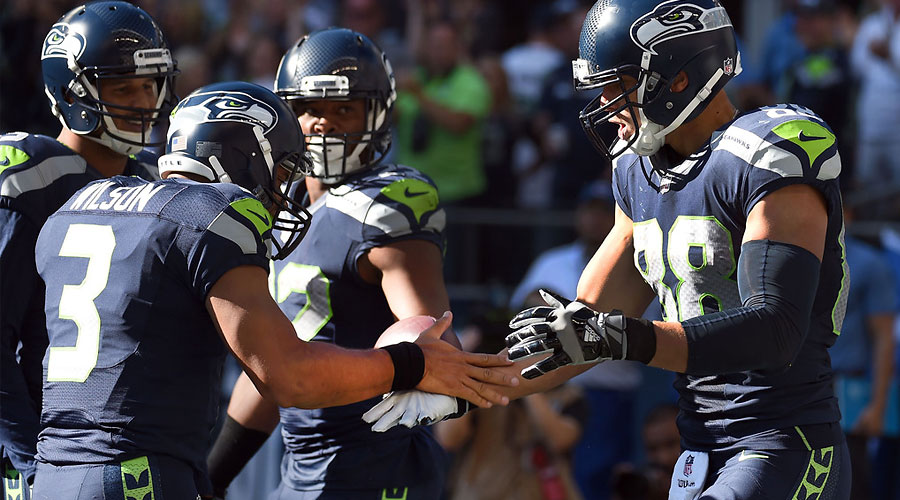 While Cincinnati has gone 4-1 ATS in its last five games  and a bankroll-boosting 15-4-1 ATS in its last 20 home games, Seattle has gone 5-1-1 ATS in their last seven games after allowing 15 points or less in their previous game and a blistering 15-8 ATS in its last 23 games on the road.I like Russell Wilson and the Seattle Seahawks to get the narrow win by keeping Andy Dalton and the rest of the Bengals high-scoring offense in check.